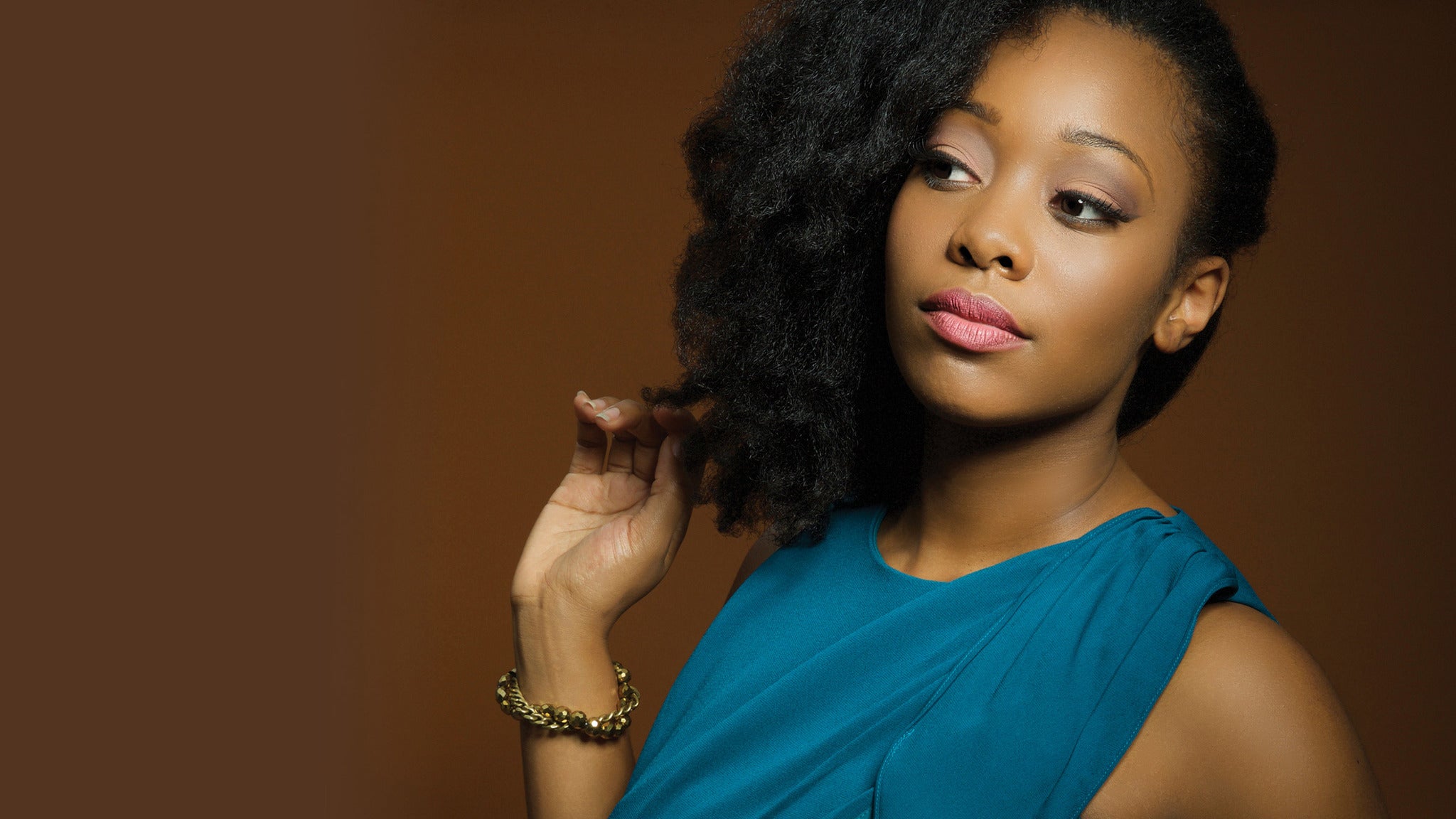 Once you have listened to Critically Acclaimed Vocalist, Composer and Arranger ALICIA OLATUJA, you won't soon forget her. Praised in THE NEW YORK TIMES as "a singer with a strong and luscious tone," Olatuja combines the earthy with the sublime, bringing a grounded relatability to genres as lofty as classical, as venerated as jazz, and as gritty as R&B. On her stunning Resilience Music Alliance debut, 'Intuition: Songs From The Minds Of Women', Olatuja lends her distinctive approach to celebrating the artistic output of noted female composers. "Olatuja possesses a special instrument: a full-bodied tone, precise pitch and personal engagement at the lowest whisper or highest wail," raves DOWNBEAT MAGAZINE. Alicia is one of three featured vocalists on the Jazz at Lincoln Center commissioned project Songs of Freedom, joining Theo Bleckmann and Dee Bridgwater with music director Ulysses Owens Jr. in exploring the works of Joni Mitchell, Nina Simone, and Abbey Lincoln.