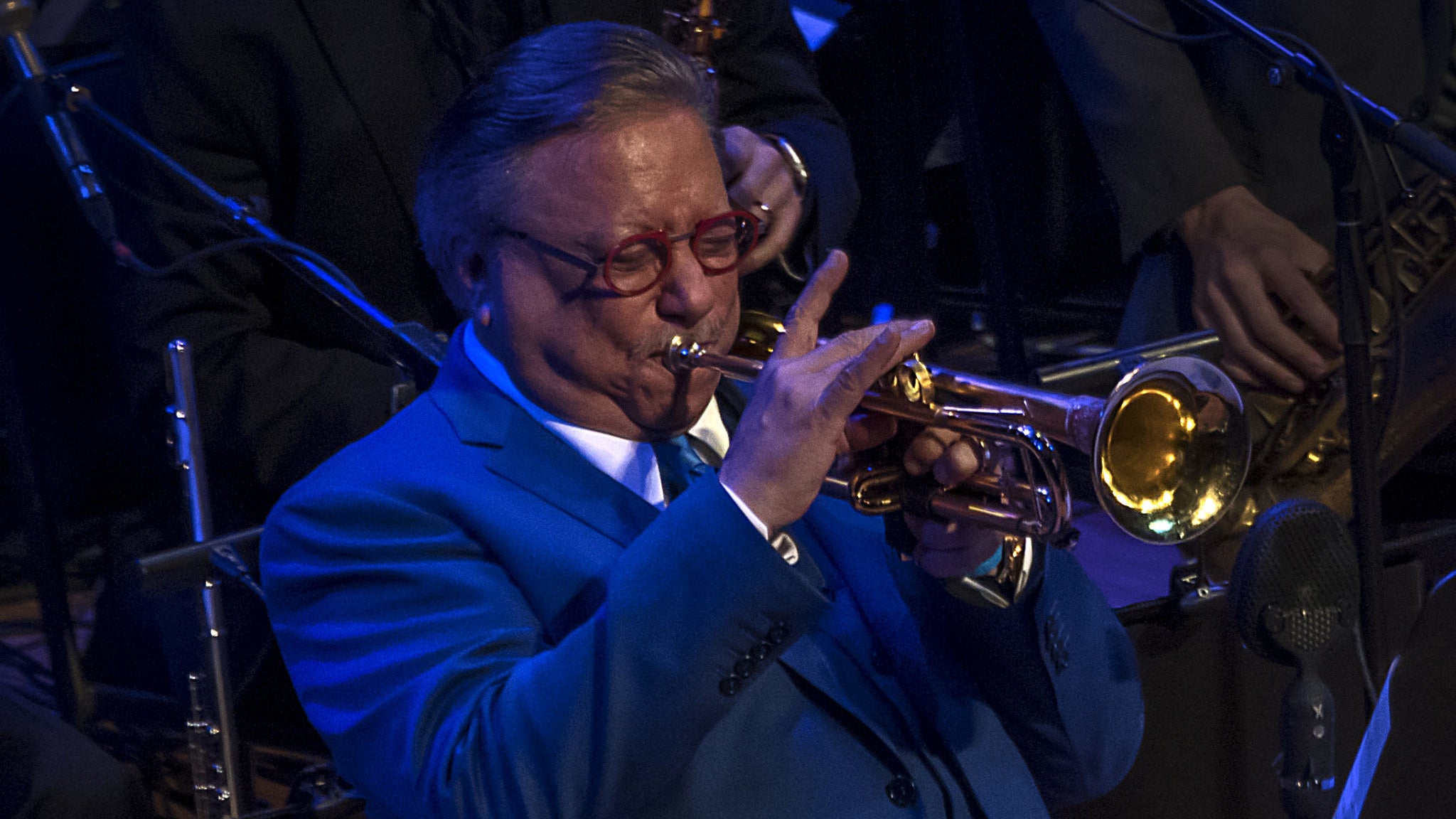 10x-GRAMMY® Award-Winner & 19x-GRAMMY® Award Nominated Jazz Trumpeter, Pianist & Composer ARTURO SANDOVAL, a protégé of the legendary jazz master Dizzy Gillespie, was born in Artemisa, a small town in the outskirts of Havana, Cuba, on November 6, 1949. Sandoval began studying classical trumpet at the age of twelve, but it didn't take him long to catch the excitement of the jazz world. He has since evolved into one of the world's most acknowledged guardians of jazz trumpet and flugelhorn, as well as a renowned classical artist, pianist and composer. Sandoval is one of the most dynamic and vivacious live performers of our time, and has been seen by millions at the Oscars, at the GRAMMY® Awards, and the Billboard Awards. Sandoval's versatility can be heard on recordings with everyone from Dizzy Gillespie, Woody Herman, Woody Shaw, Michel Legrand, Josh Groban, Tony Bennett, Bill Conti, and Stan Getz to Johnny Mathis, Frank Sinatra, Paul Anka, Rod Stewart and Alicia Keys among many others.