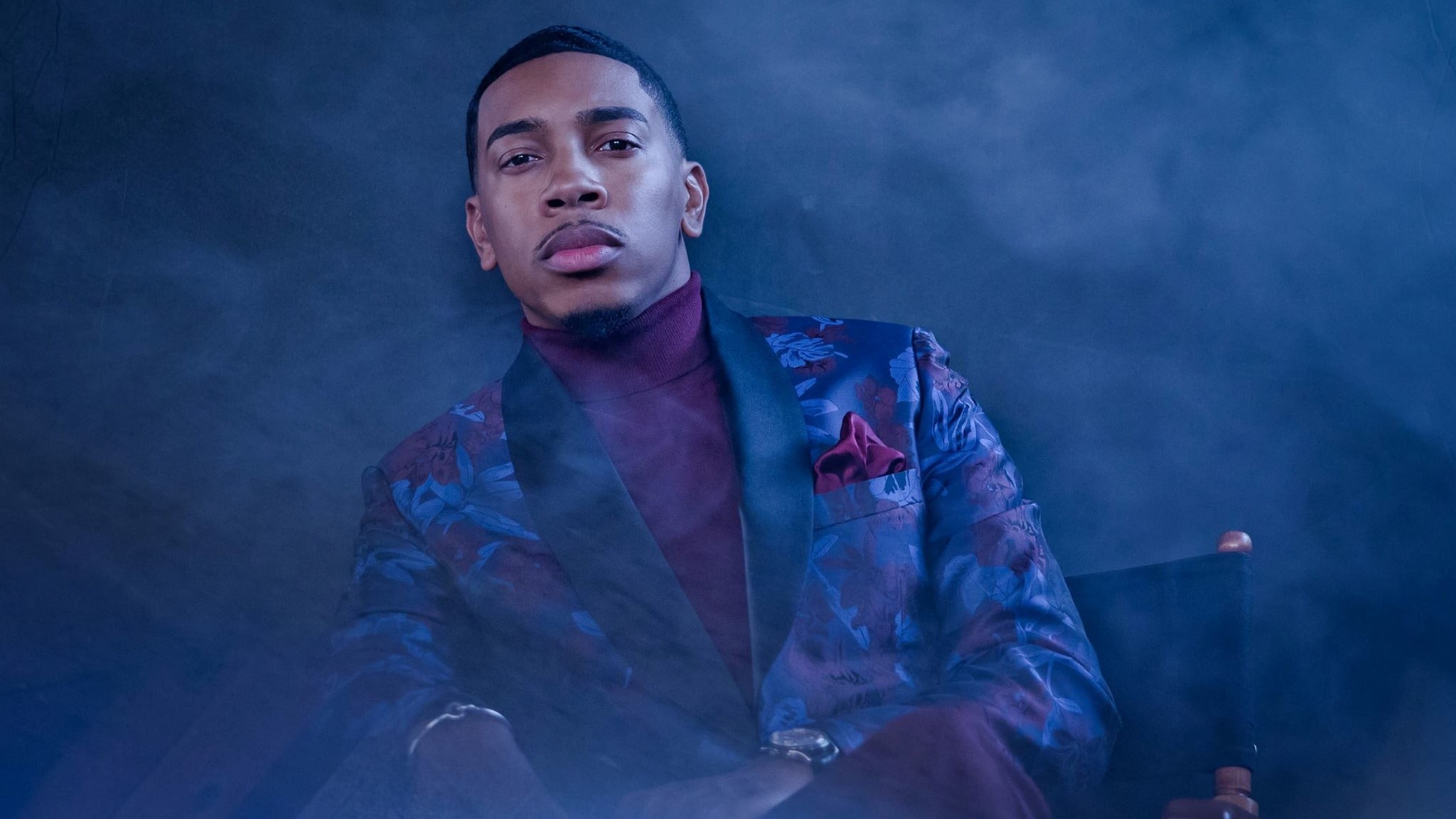 “Christian Sands plays with a restrained touch and a rolling command across the entire keyboard.” – NEW YORK TIMES “When I first met Christian in 2009, it marked a seminal moment in my career as a bandleader. He was the FIRST young musician I’d met who had the drive, passion and skill of my peers like Roy Hargrove, Eric Reed, Greg Hutchinson and Antonio Hart. He’s only worried about being the best musician he can possibly be. He’s the ultimate professional” – CHRISTIAN MCBRIDE “In addition to being a technically adroit, harmonically sophisticated player, Sands is one of the most profoundly rhythmic young pianists in jazz today.” – DOWNBEAT MAGAZINE

Steinway Artist & 6x-GRAMMY® Nominee CHRISTIAN SANDS is an emerging jazz force. His abundant piano technique perfectly matches his conception, accomplishing a much deeper musical goal: a fresh look at the entire language of jazz. It wasn't long ago Christian Sands was being called "a jazz star of the future" by such luminaries as Wynton Marsalis and Christian McBride, whom he toured the world with as part of McBride's Trio. Well, that future has arrived. At only 32, pianist and composer Christian Sands is arguably the leading pianist of his generation. "...few of his peers have so many achievements to contemplate: piano prodigy at the age of four, leading gigs at 12 and playing with masters like Billy Taylor, Oscar Peterson and Herbie Hancock during his teens." - DOWNBEAT MAGAZINE. The Christian Sands Quartet includes: Prolific Guitarist MARVIN SEWELL; Renowned & Acclaimed Bassist YASUSHI NAKAMURA; & Emerging Drummer RYAN SANDS.