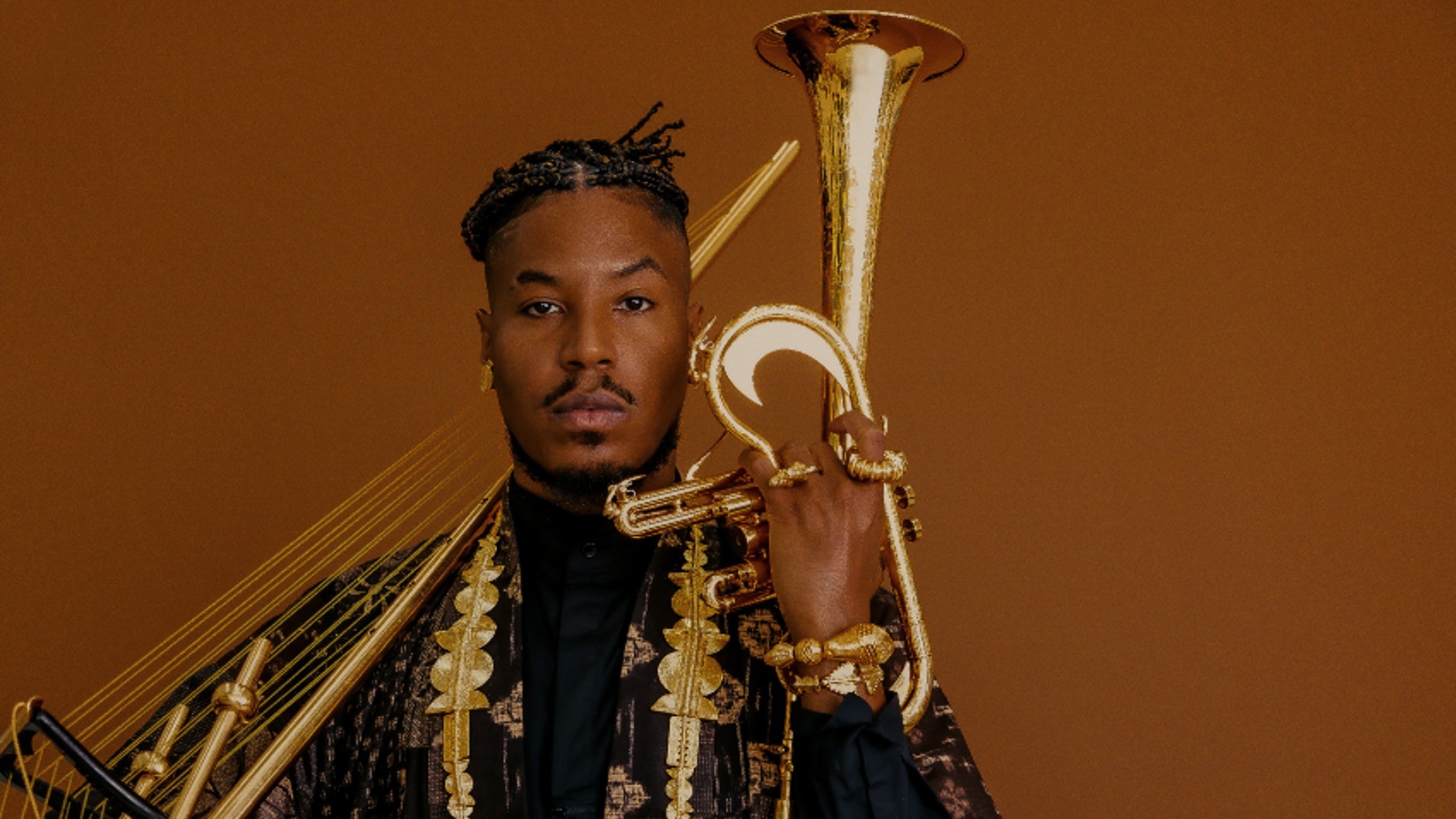 “‘Ancestral Recall’, Mr. Scotts bold new album, is only one link in a long chain of ambitious, broad minded work…Mr. Scott’s career – among the most high profile in jazz today…He is following a path of his own, and so far, it is still breaking new ground,” says the NEW YORK TIMES.