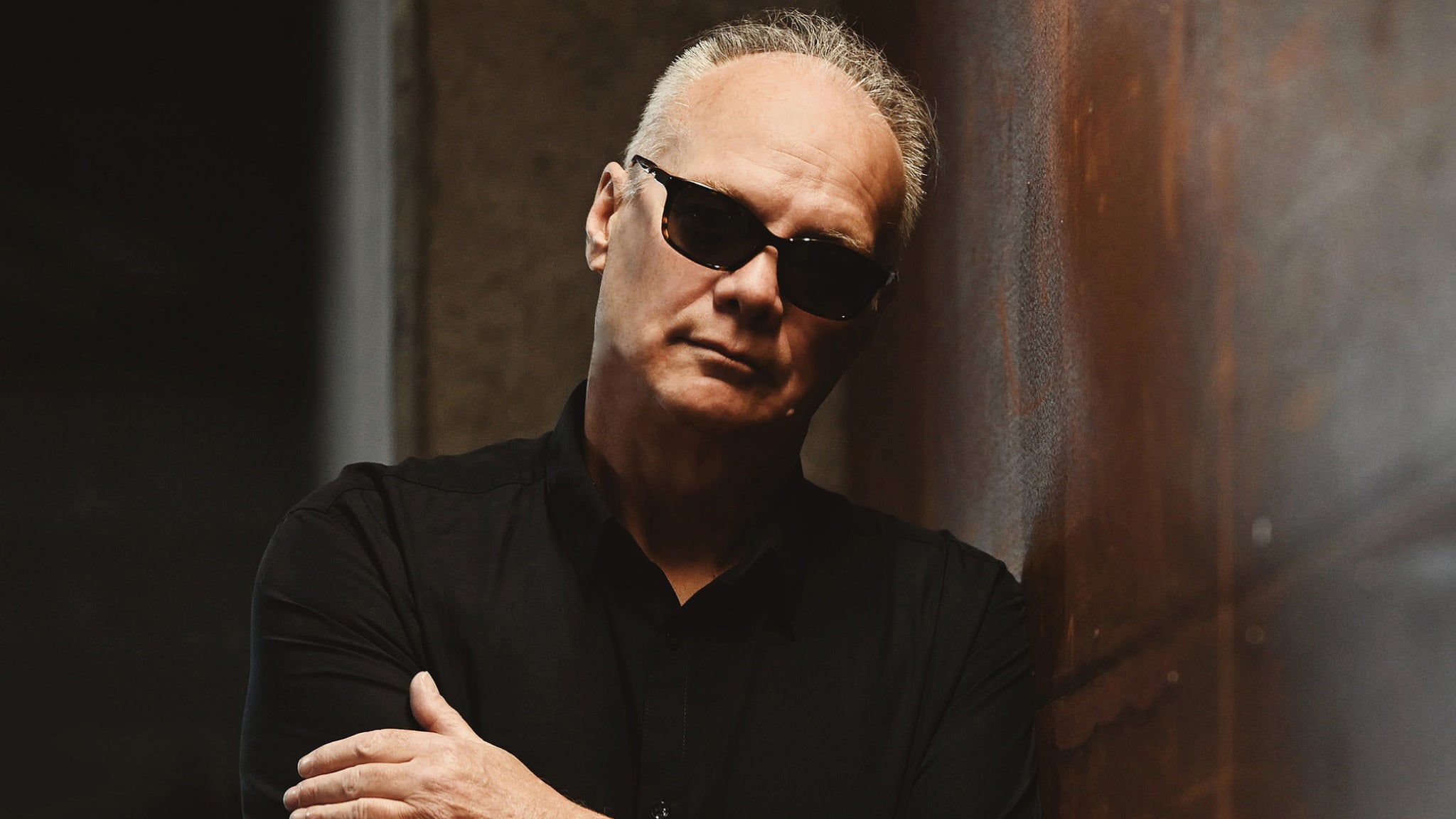 “Salgado knows 50s rock and roll and ‘Damage Control’ (2021) is a master class in the style,” raves BLUES ROCK REVIEW.

11x-Blues Music Award-Winner & 24x-Blues Music Award Nominated Vocalist, Instrumentalist & Songwriter CURTIS SALGADO is the man NPR calls "an icon" with "a huge voice." He is revered worldwide for his ability to wring every ounce of soul out of every song he performs. Salgado is famed not only for his powerhouse live shows and 10 previous albums, but also for his passionate and insightful original songs. He has been Nominated 3 times for the Blues Music Award for "Song Of The Year", winning in 2018 for "Walk A Mile In My Blues." In total, he has won 11 Blues Music Awards, including the "B.B. King Entertainer Of The Year" which is the most coveted and prestigious Blues Music Award given every year. Downbeat Magazine calls his songwriting skills "an impressive gift." Billboard says Salgado's music is "inspired and powerful." Now, after 40 years of recording, performing, touring and songwriting, Salgado is back with critically acclaimed album - 'Damage Control' (2021).