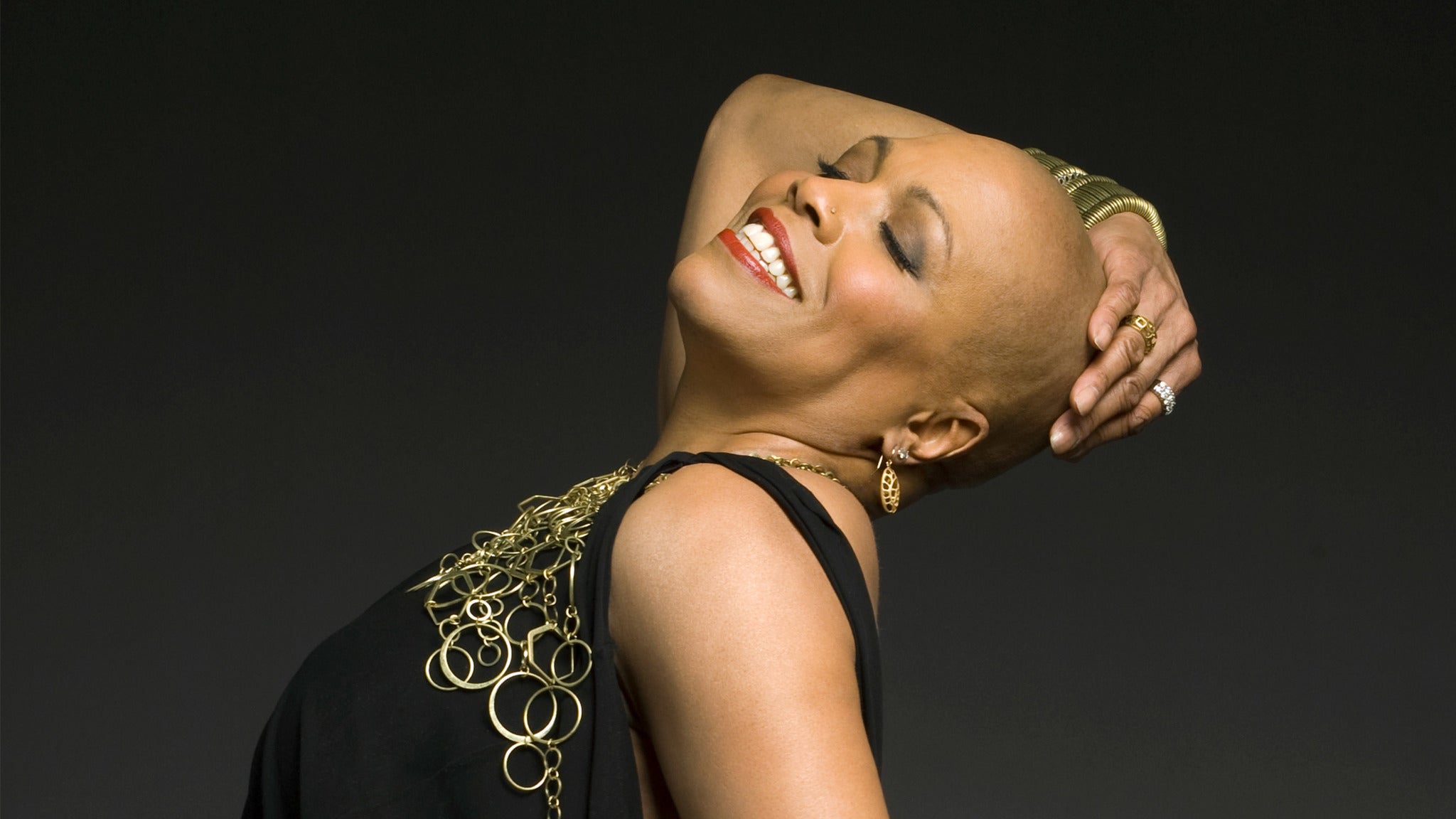 “Power. Dee Dee Bridgewater is as formidable vocalist as anyone singing,” raves ALL ABOUT JAZZ. “There was no denying the dramatic power nor visceral excitement of Bridgewater’s work…she remains an ultra-high-wattage performer for whom no stage seems quite big enough,” says the CHICAGO TRIBUNE. “She has a technique and musicality that bests most performers…” states THE GUARDIAN (UK).

Legendary NEA Jazz Master & 3x-GRAMMY® Award-Winner & 10x-GRAMMY Award Nominated Jazz Vocalist DEE DEE BRIDGEWATER's multifaceted career spans four decades. Dee Dee Bridgewater has ascended to the upper echelon of vocalists, putting her unique spin on standards, as well as taking intrepid leaps of faith in re-envisioning jazz classics. Ever the fearless voyager, explorer, pioneer and keeper of tradition, the three-time GRAMMY® Award-Winner most recently won the GRAMMY for "Best Jazz Vocal Album" for 'Eleanora Fagan (1915-1959): To Billie With Love From Dee Dee'. Bridgewater began self-producing with her 1993 album 'Keeping Tradition' (Polydor/Verve) and created DDB records in 2006 when she signed with the Universal Music Group as a producer (Bridgewater produces all of her own CDs). Releasing a series of critically-acclaimed CD's, all but one, including her wildly successful double GRAMMY® Award-Winning tribute to Ella Fitzgerald, Dear Ella - have received GRAMMY® Award nominations.