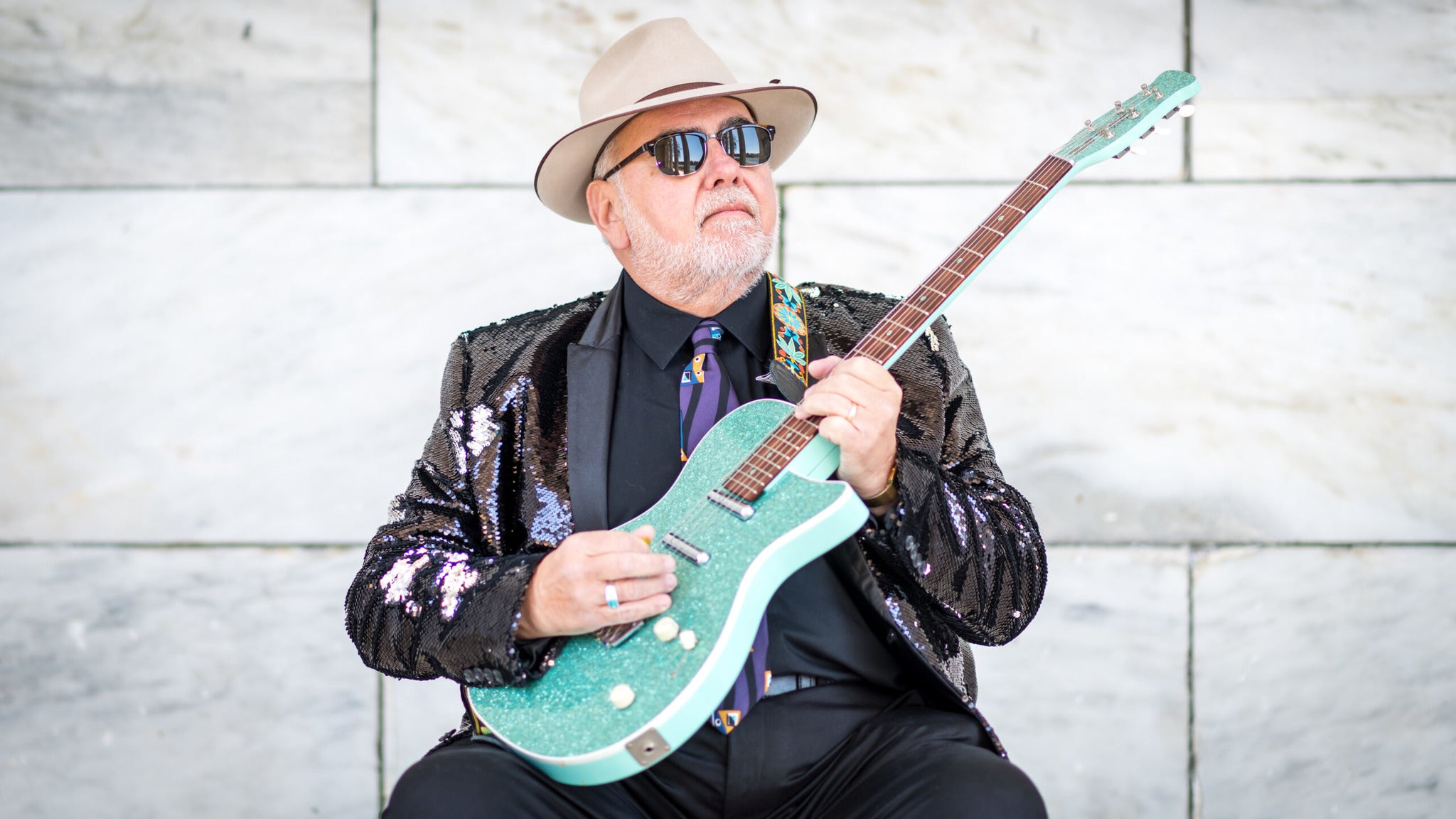 2x-GRAMMY® Award Nominee, 6x-Blues Music Award-Winner, 22x-Blues Music Award Nominee & Iconic Blues Guitarist and Singer DUKE ROBILLARD will render any song with mastery, power, nuance and an unerring grasp of its essence. After showing an early affinity for music and guitar, he co-founded Roomful Of Blues in 1967. He left Roomful & formed the Duke Robillard Band in 1981. His unsurpassed mastery of the guitar style of T-Bone Walker (later crystallized memorably in his 2004 release 'Blue Mood') was deservedly heralded, but his breadth was also head-turning - from swing, standards & ballads to rockers, gutbucket Chicago blues & rockabilly. THE NEW YORK TIMES raves, "Robillard is a soloist of stunning force and originality." DOWNBEAT MAGAZINE declares, "Most everything Duke Robillard has done as a guitarist during the past four-plus decades...bears witness to his musical intelligence and his dedication to his craft." The legendary B.B. King called Robillard, "one of the great players."