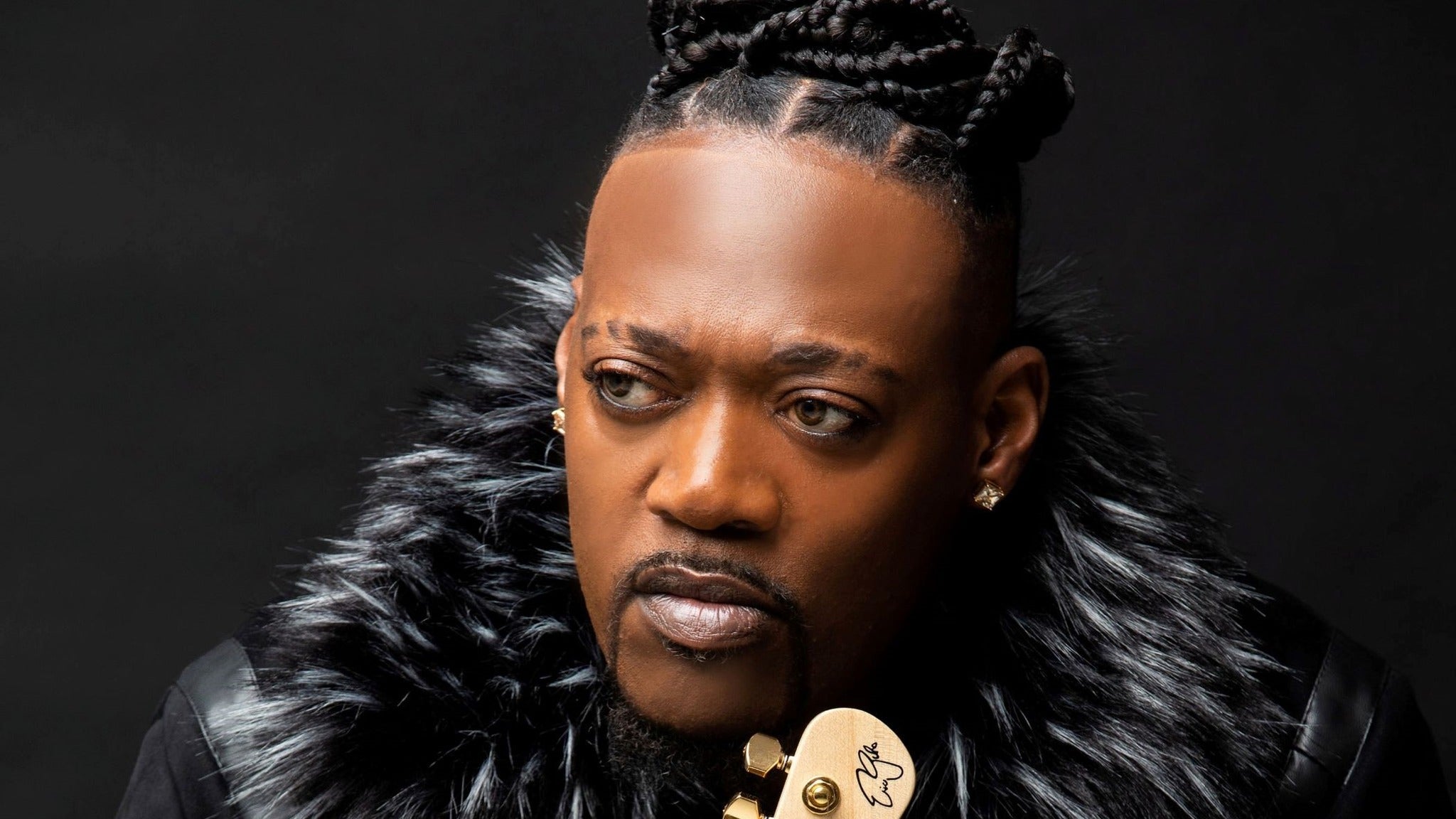 “Eric Gales, heralded as one of the greatest blues and rock guitarists of his generation. His brilliant, spectacular playing has garnered the respect of generations of guitar fans as well as peers like Eric Johnson, Joe Bonamassa, Dave Navarro, Gary Clark Jr. and Zakk Wylde, as well as his own heroes, such as Carlos Santana who says, “Eric is absolutely incredible.” — GUITAR WORLD MAGAZINE.

2x-Blues Music Award-Winner ERIC GALES is a blues firebrand. Over 30 years & 18 albums, his passion for the music and his boundless desire to keep it vital has never waned, even when his own light dimmed due to his substance struggles. Throughout it all, he continued to reinvigorate the art form with personal revelation in his lyrics and bold stylistic twists in his guitar playing and songwriting. Gales has been Nominated 3 times for "Blues Rock Artist of the Year" at the Blues Music Awards having won the award in 2019 & 2020. Gales was recently Nominated for two 2022 Blues Music Awards - "Blues Instrumentalist - Guitar Player of the Year" and "B.B. King Entertainer of the Year" which is the most coveted and prestigious award given every year to the standout musician and live performer in Blues Music. "Eric Gales is the emotive explosive genius of modern Blues guitar," raves BLUES BLAST MAGAZINE. "One of the best if not the best guitarist in the world today," says JOE BONAMASSA.