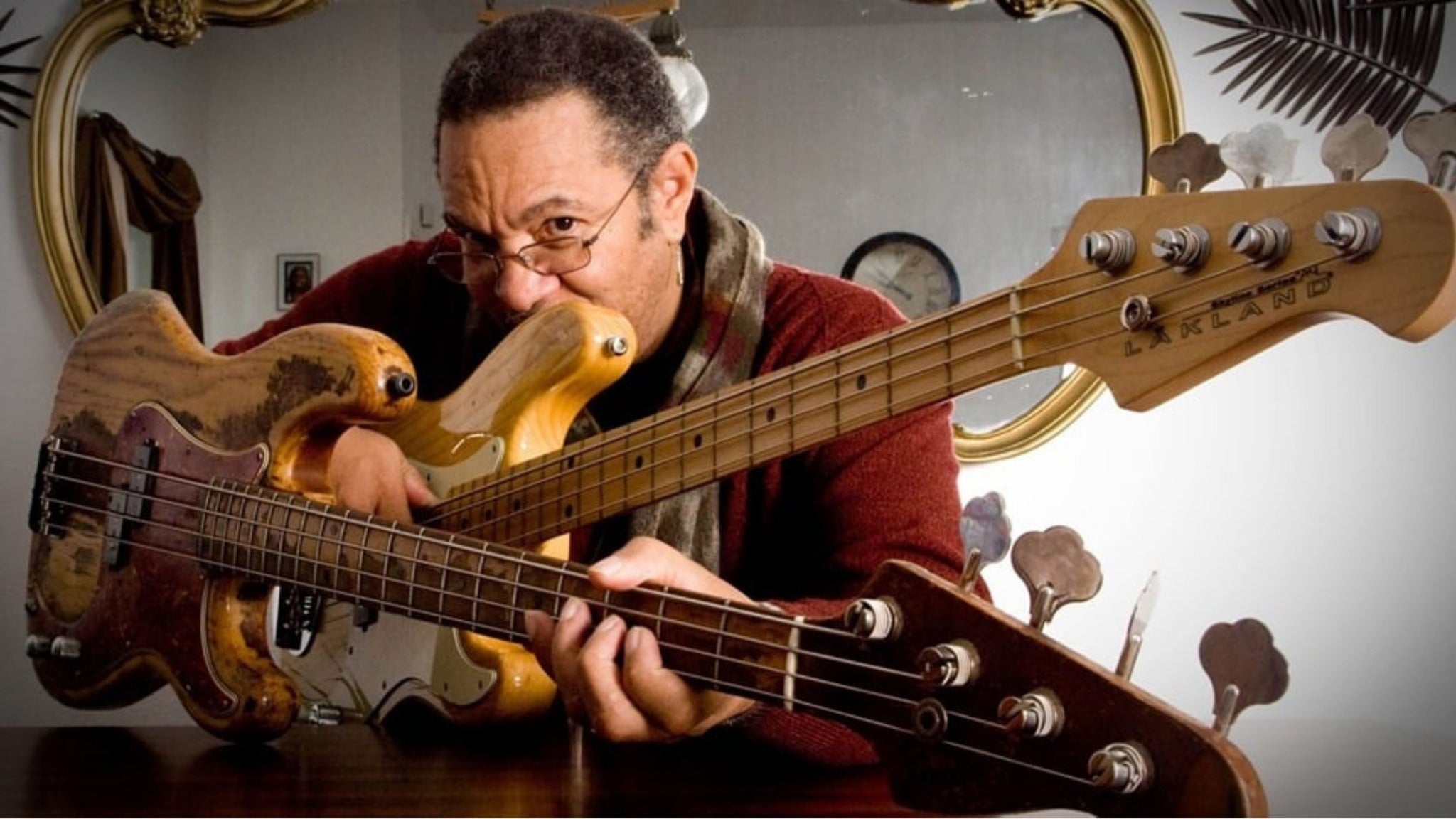 GRAMMY Award-Winning Bassist GEORGE PORTER, JR. - who is the recipient of the GRAMMY Lifetime Achievement Award - is best known as a Founding Member & Bassist of The Meters. The group was formed in the mid 60's and came to be recognized as one of the progenitors of Funk - at the time called R&B. Porter's rhythmic work in the Meters in lockstep with drummer Zigaboo Modeliste was epic. Those pockets, the long notes and fat holes, provided the cushion for some of R&B history's most memorable grooves. George Porter, Jr. has proven to be capable of the ultimate fusion of rock, funk and R&B, and has gained recognition as one of the industry's elite bass players. Porter is the band leader of RUNNIN' PARDNERS since 1990. The well-respected touring band continues to receive accolades on the jam band & festival scene: Michael Lemmler (Keyboards & Vocals); Chris Adkins (Guitar & Vocals); Terrence Houston (Drums & Vocals). They released the album 'Crying for Hope' in 2021 to rave reviews!