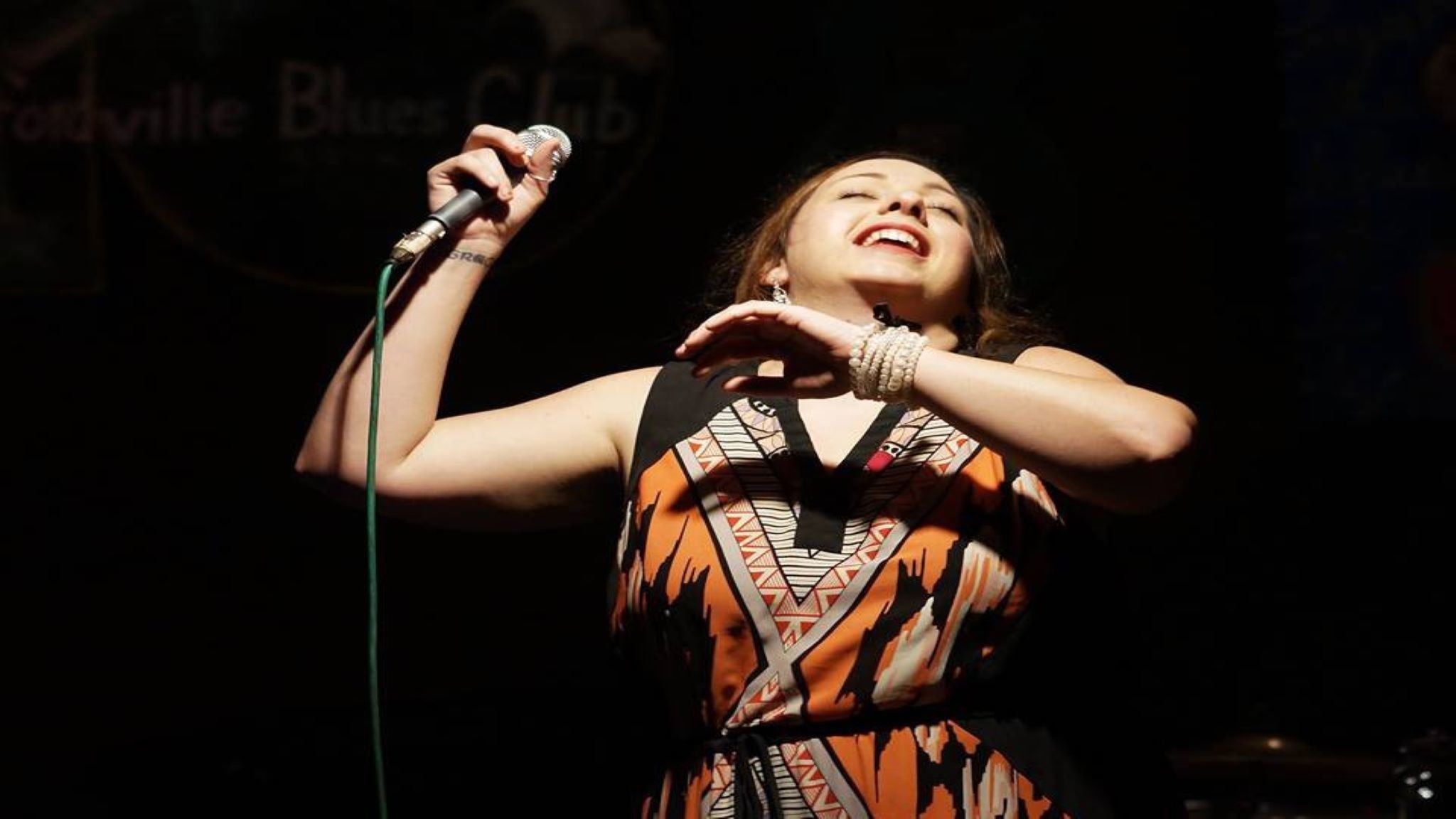 “Gracie Curran has one of those all-out, Mavis Staples-like voices that can raise chills…this woman is a force of nature…Gracie is the real thing,” raves the BOSTON GLOBE. “With a voice the caliber of Gracie’s, she’s bound to elicit comparisons to Etta James and Irma Thomas, and deservedly so,” says THE NASHVILLE BLUES & ROOT ALLIANCE.

Blues Music Award Nominated GRACIE CURRAN & THE HIGH FALUTIN' BAND have earned their reputation for draw dropping Blues & Soul. With their amazingly energetic live shows and stunningly soulful sound, the band has quickly garnered the attention and adoration of fans and critics alike since coming together in Boston in early 2010. In 2014, Gracie Curran & The High Falutin' Band were Nominated for "Best New Artist" at the Blues Music Awards. The band was also Nominated for 2 Boston Music Awards - winning "Blues Artist of the Year" in 2014. They have had sold out shows and festival appearances from Omaha to Ohio, sharing the stage with the likes of Buddy Guy, Shemekia Copeland, Tab Benoit & Ronnie Earl. With powerful performances and a contagious enthusiasm, Gracie Curran & The High Falutin' Band have established themselves as one of the most exciting young bands on the roots scene today. Band includes: Bassist GEOFF MURFITT; Guitarist CHRIS HERSCH; and Drummer JOHN MEDEIROS.