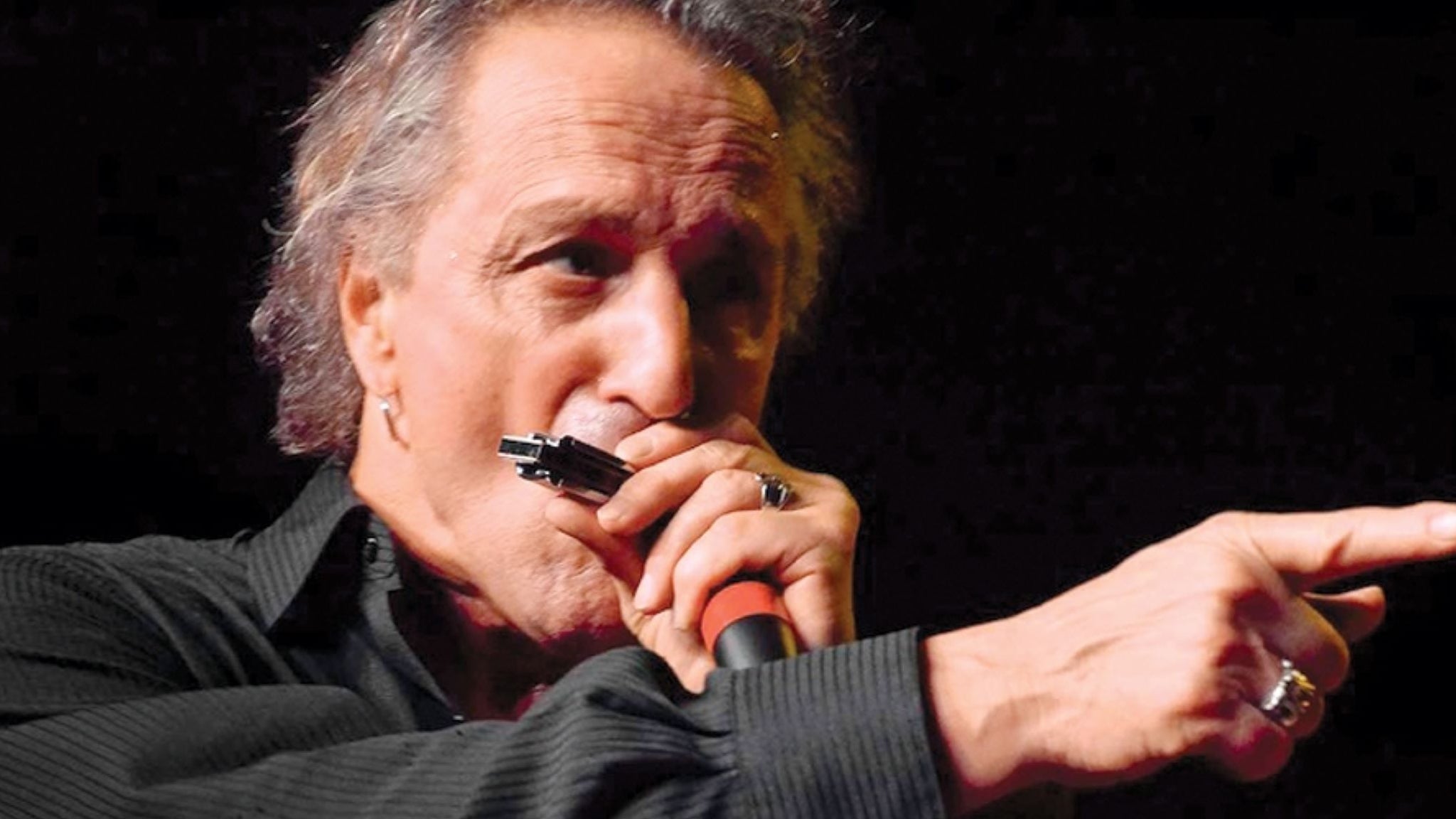 GRAMMY® Award Nominee & Legendary Harmonica Player JAMES MONTGOMERY returns for a spectacular night of Blues Music with "The Beehive Queen" - Acclaimed Singer & Blues Music Hall of Famer CHRISTINE OHLMAN (Saturday Night Live Band). For more than forty years, James Montgomery has been an icon in Blues Music. Montgomery's harmonica playing, singing & energetic stage presence led to his band gaining a reputation as one of the hottest bands on the music scene. When blues legend James Montgomery plays the harmonica, he "brings it on home." Montgomery plays with authority. While growing up in Detroit, Montgomery learned first-hand from the masters - James Cotton, John Lee Hooker, and Jr. Wells. Over the years, he's carried on in the tradition and continues to be a vital presence in Blues as one of the most dynamic performers on the scene. "The James Montgomery Band is tight and exciting, producing onstage music that is aggressive, yet self-controlled!" raves ROLLING STONE.