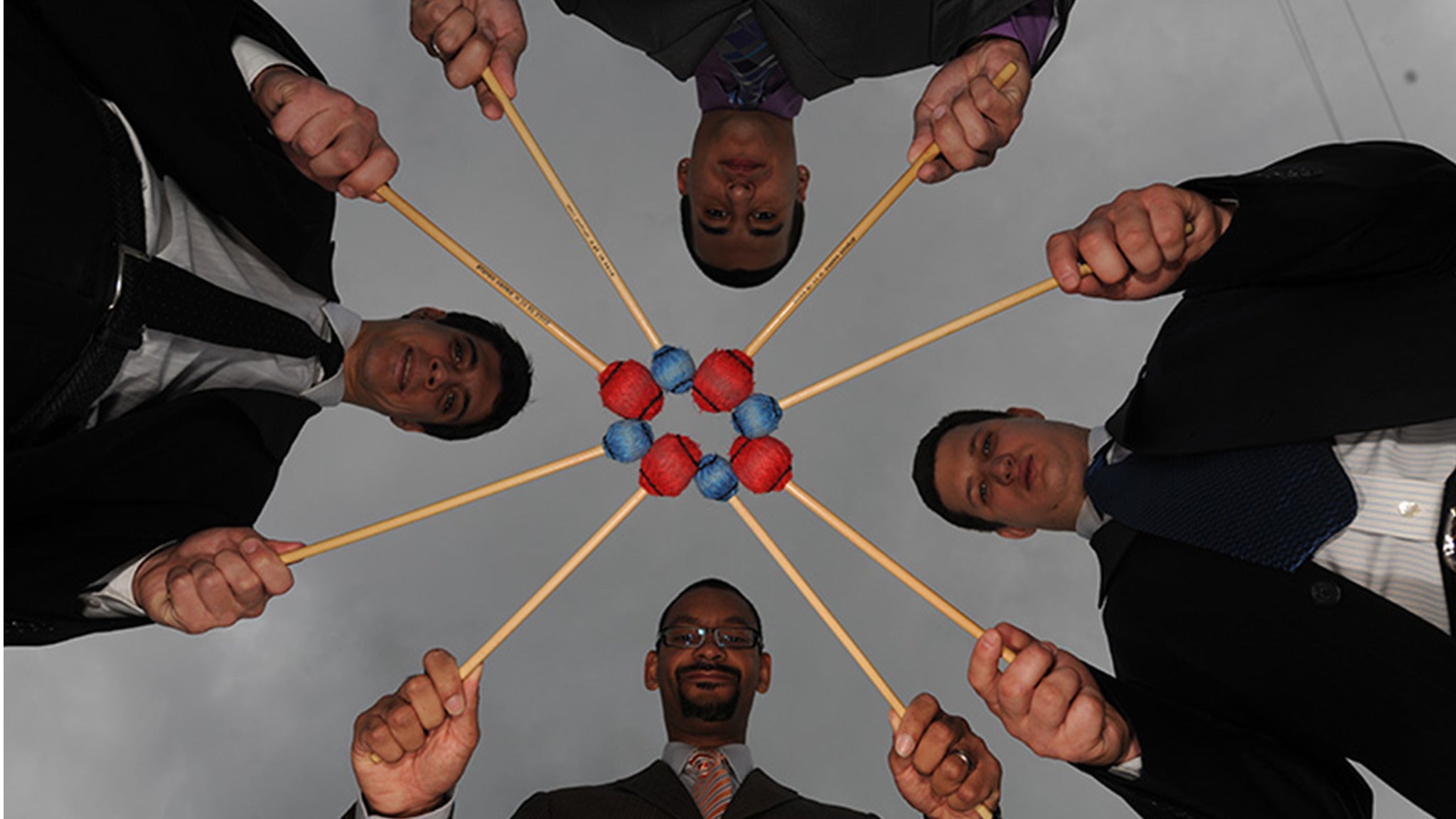 Listeners often think of Jason Marsalis first as Wynton Marsalis younger brother and second as a New Orleans drummer. But like his siblings, including saxophonist Branford and trombonist Delfeayo, Jason stands as a first rate musician bandleader in his own right, says the CHICAGO TRIBUNE.

NEA Jazz Master & Acclaimed Drummer, Vibraphonist & Composer JASON MARSALIS is the youngest son/brother in the world-famous Marsalis Family. He has been described as an "excellent musician" by the NEW YORK TIMES and "an irrepressible force since taking up the vibes" by DOWNBEAT MAGAZINE. In a review of his live show THE CHICAGO TRIBUNE raved, "...the musicianship, seriousness and tonal beauty of Marsalis' art were unmistakable." JAZZ TIMES declares, "With each passing year and album release, Jason Marsalis proves he's entered the rare air of fellow drummer/percussionists...showing dazzling proficiency on more than one instrument." Whenever Marsalis is behind the drum kit or vibes, the music moves with graceful swing and crackling intensity, hurtling away from the familiar into fresh, exciting territory, like a bullet train headed from New Orleans to Chicago and on to destinations unknown. Marsalis' Band includes JOE GOLDBERG (Clarinet); KRIS TOKARSKI (PIANO); GERALD T. WATKINS (Drums).