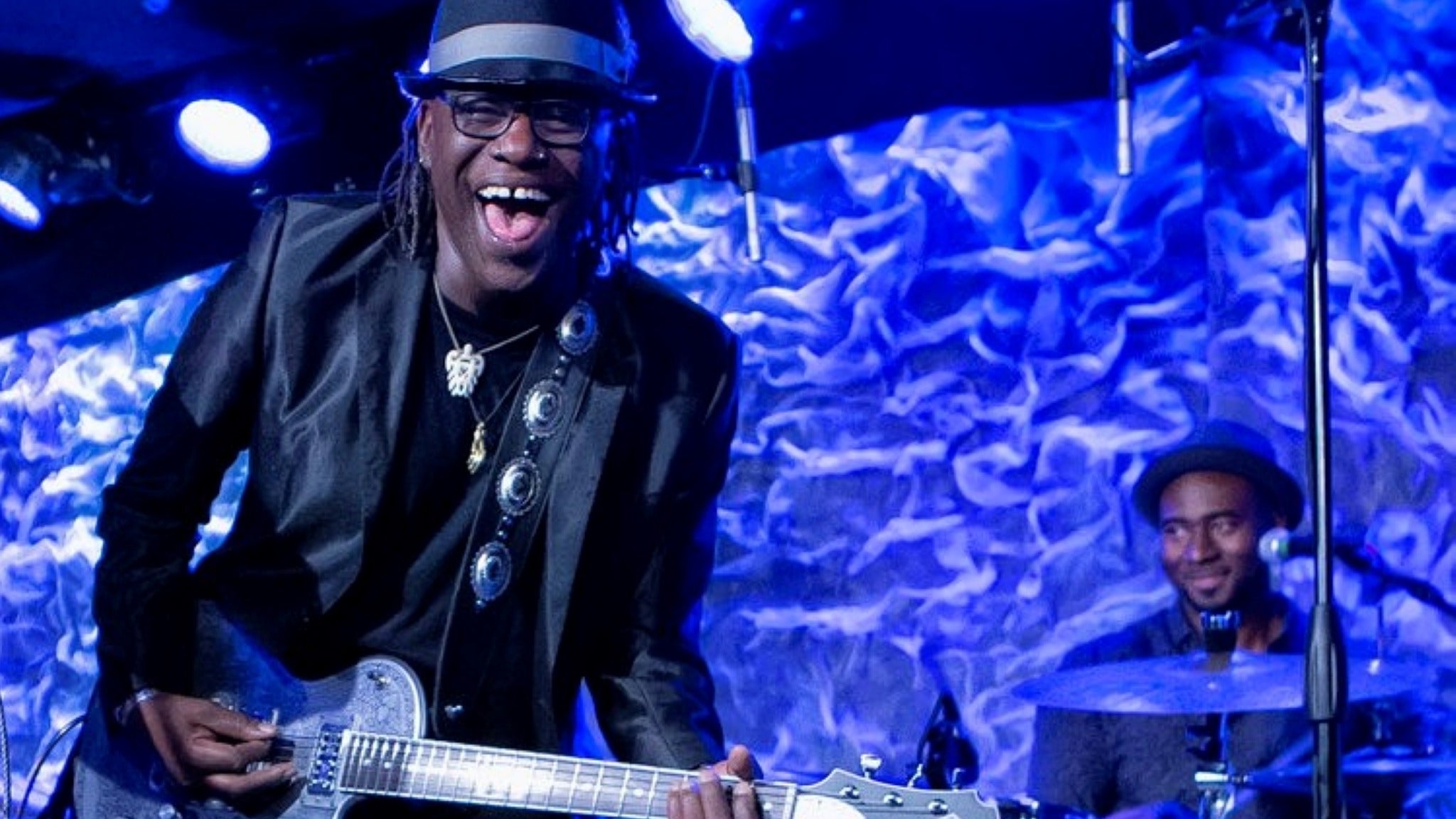 GRAMMY® Award Nominated, 6x-Blues Music Award-Winner & 55x-Blues Music Award Nominated Guitarist, Singer & Songwriter JOE LOUIS WALKER, a Blues Hall of Fame inductee, celebrates a career that exceeds a half a century. A true powerhouse guitar virtuoso, unique singer and prolific songwriter, he has toured extensively throughout his career, performed at the world's most renowned music festivals, and earned a legion of dedicated fans. Walker's 1986 debut album 'Cold Is the Night' announced his arrival in stunning fashion, and his subsequent output has only served to further establish Walker as one of the leading bluesmen on the scene. With 26 acclaimed Blues albums, NPR MUSIC has called Walker, "Powerful, soul-stirring, fierce & gritty...a legendary boundary-pushing icon of modern blues," and he is already being referred to within the blues world as a living legend. Walkers' 2015 album 'Everybody Wants A Piece" was nominated for a GRAMMY Award for "Best Contemporary Blues Album."