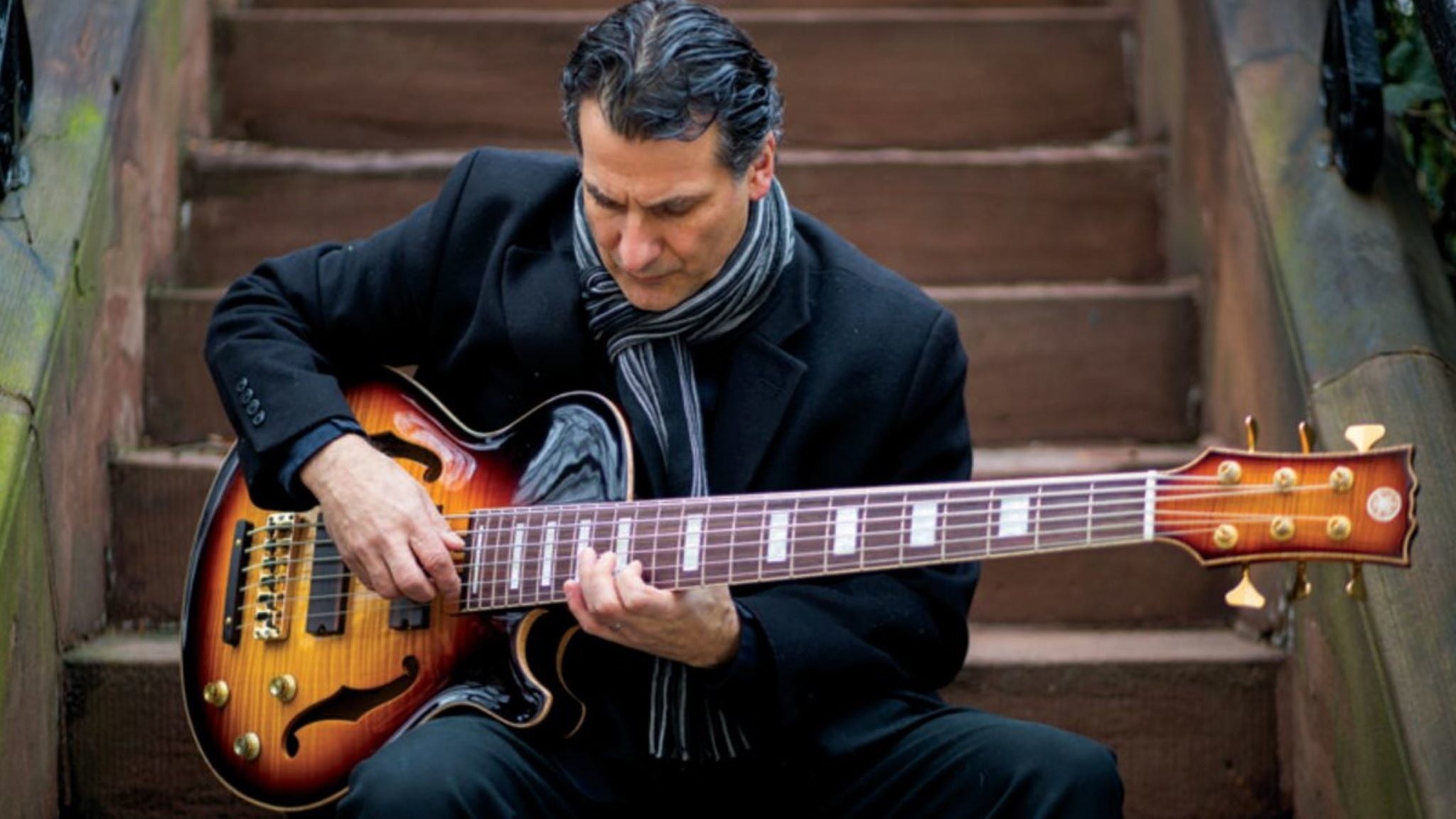 4x-GRAMMY® Award-Winning & 20x-GRAMMY® Award Nominated Bassist & Composer has been at the forefront of the jazz world for the last 30+ years and active in all styles of music. Since 1985, his association with Chick Corea brought him worldwide acclaim as well as a GRAMMY® Award and numerous GRAMMY® Nominations. In 2001, John was part of the an all-star quintet Directions in Music, which was led by Herbie Hancock, and featured the late Michael Brecker on Saxophone with Roy Hargrove on Trumpet and Brian Blade on Drums. They released a live CD entitled 'Live at Massey Hall', which won a GRAMMY® Award. In 2005 & 2019, as part of the Wayne Shorter Quartet, John won GRAMMY® Awards for "Best Jazz Instrumental Album" for 'Beyond The Sound Barrier' (2005) & 'Emanon' (2019). ELECTRIC GUITAR QUARTET includes: Renowned Guitarist ADAM ROGERS; Acclaimed Guitarist STEVE CARDENAS; and Prolific & 3x-GRAMMY Award Nominated Drummer NATE SMITH. This is (2) one hour sets with intermission.