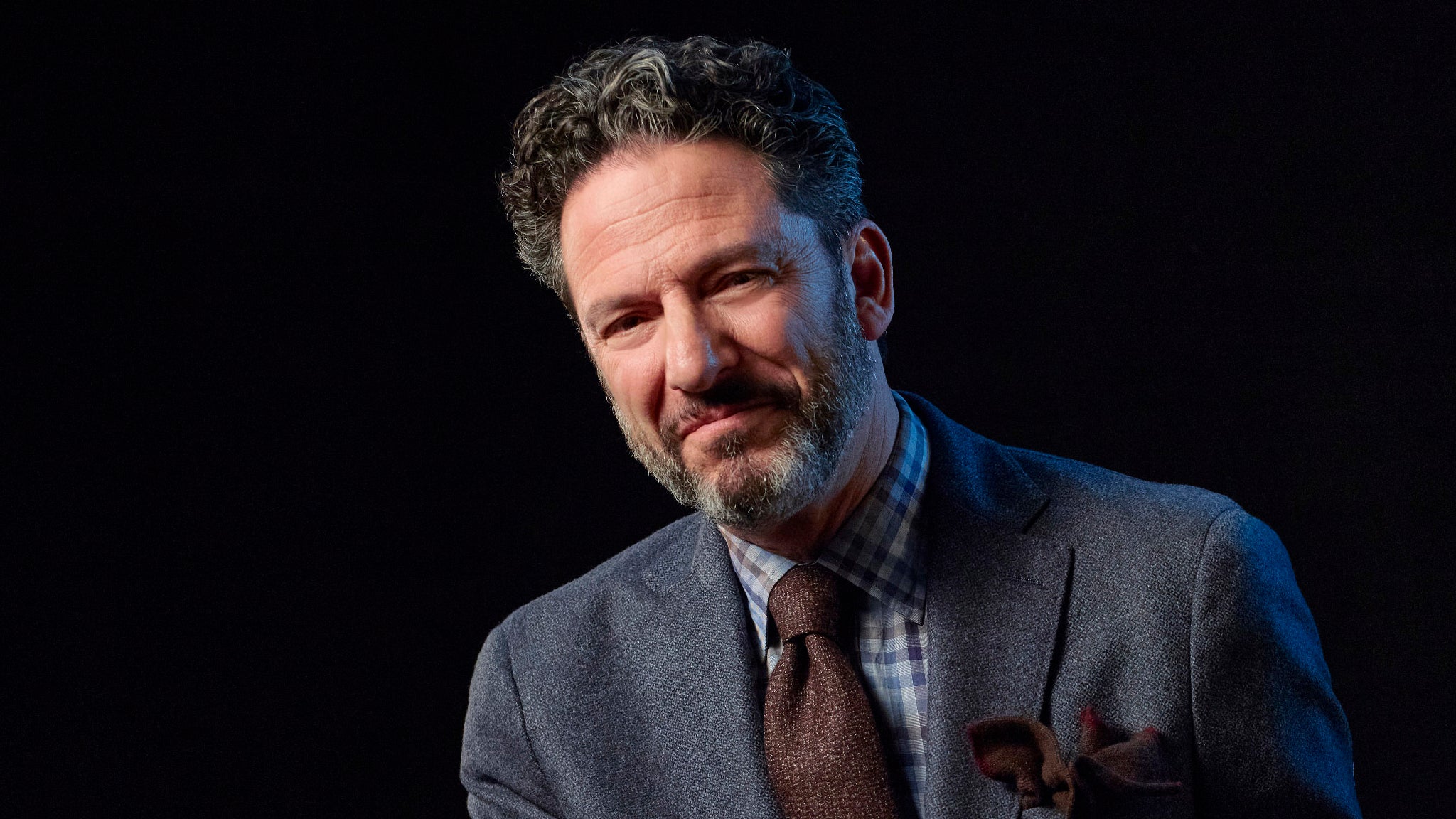 GRAMMY® Award-Winning & GRAMMY® Nominated Guitarist, Singer & Producer JOHN PIZZARELLI has been hailed by the BOSTON GLOBE for reinvigorating the Great American Songbook and re-popularizing jazz. The TORONTO STAR pegged him as the genial genius of the guitar. And the SEATTLE TIMES saluted him as a rare entertainer of the old school. Established as one of the prime contemporary interpreters of the Great American Songbook, Pizzarelli has expanded that repertoire by including the music of Paul McCartney, Joni Mitchell, Neil Young, Tom Waits, Antonio Carlos Jobim and the Beatles. While plenty of jazz greats influenced his work. Benny Goodman, Les Paul, Zoot Sims, Clark Terry and Slam Stewart, among others. Nat King Cole has been Pizzarellis hero and foundation over the last 25 years. Pizzarellis solo recording career started in 1990 where played clubs and concert halls on the jazz circuit, opening for such greats as Dave Brubeck, Ramsey Lewis and Rosemary Clooney.