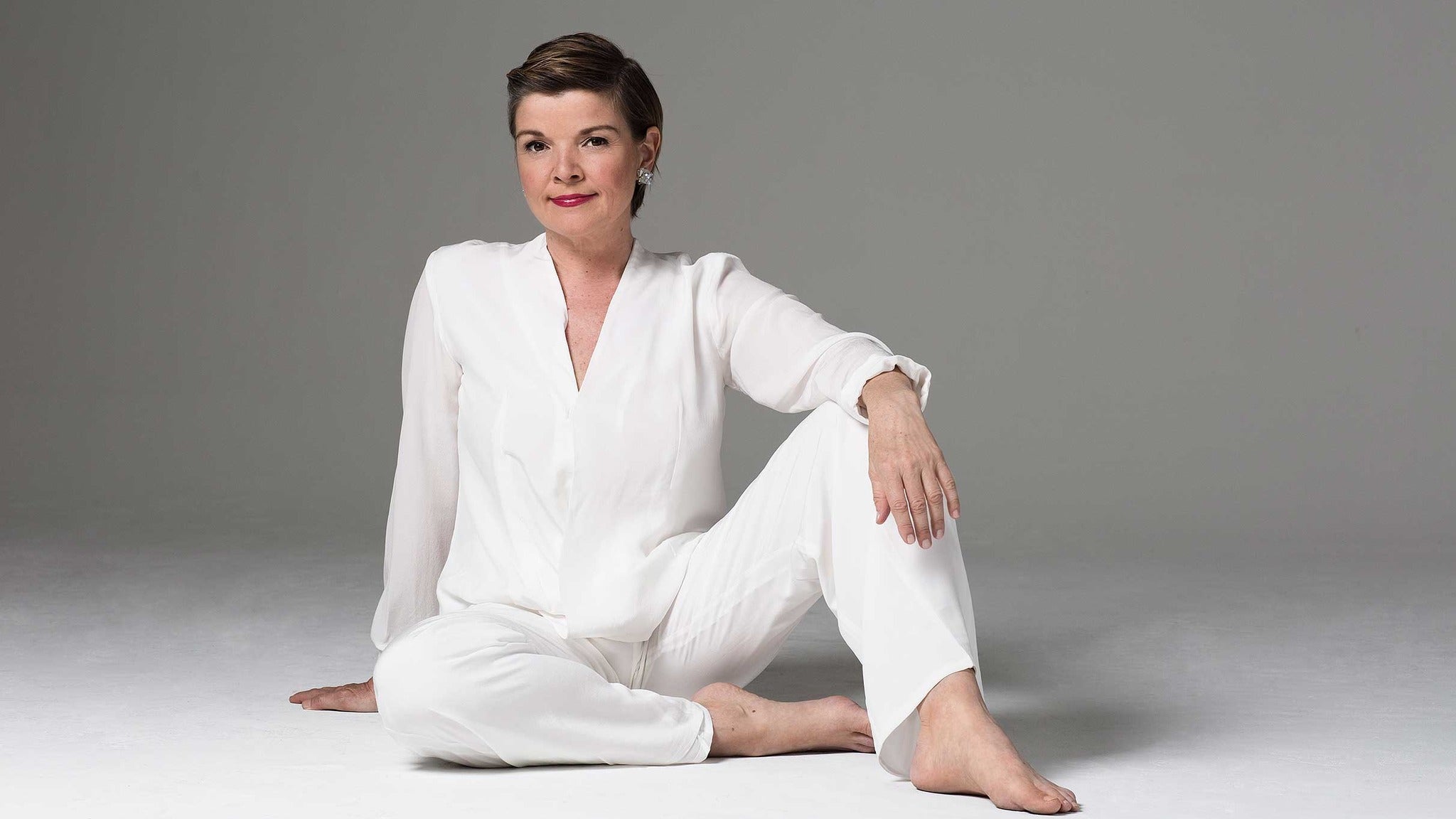 𝟓𝐱-𝐆𝐑𝐀𝐌𝐌𝐘® 𝐀𝐰𝐚𝐫𝐝 𝐍𝐨𝐦𝐢𝐧𝐚𝐭𝐞𝐝 𝐉𝐚𝐳𝐳 𝐕𝐨𝐜𝐚𝐥𝐢𝐬𝐭 𝐊𝐀𝐑𝐑𝐈𝐍 𝐀𝐋𝐋𝐘𝐒𝐎𝐍 is widely recognized as one of the most gifted voices of her generation. THE NEW YORK TIMES has called her a "singer with a feline touch and impeccable intonation." With fifteen albums under her belt, she has built a mastery of The Great American Songbook, jazz standards, blues, pop, be-bop, ballads, soft rock, folk rock, Brazilian, and French chansons, to name a few. "She is hands down one of the best vocalists in jazz, working at the very top of her game." - THE SEATTLE TIMES