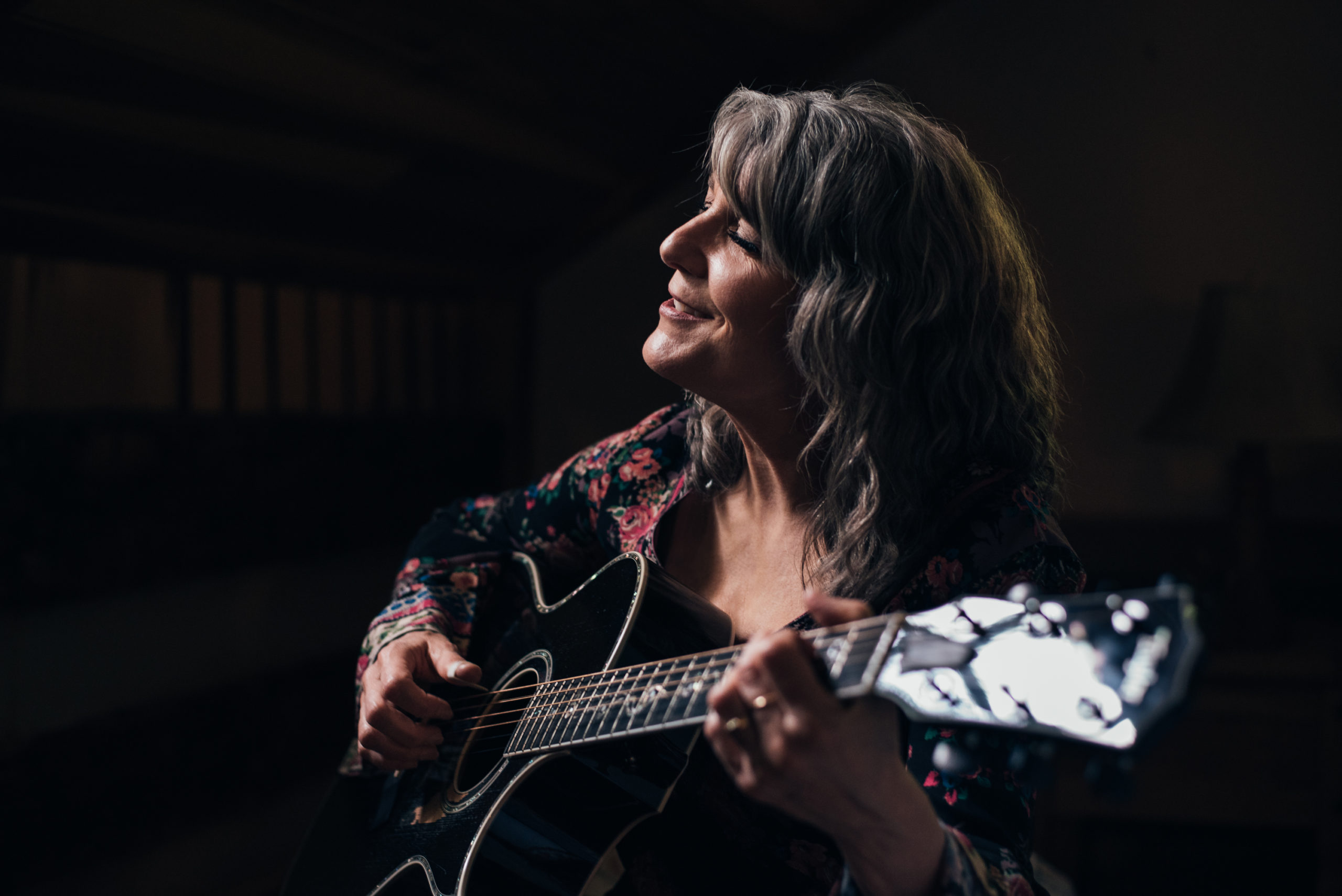 We are excited to announce 2x-GRAMMY® Award-Winner & 8x-GRAMMY® Nominee KATHY MATTEA will grace JIMMY’S JAZZ & BLUES CLUB’s stage on Wednesday, November 17, at 7:30 P.M. Kathy Mattea is one of the most respected female country starts of her era – a commercially successful hitmaker who was able to bring elements of blues, folk, bluegrass, gospel and singer/songwriter intimacy to her music. She signed her first record deal in 1983 and achieved modest chart success with a pair of early releases, but her true commercial breakout arrived with her critically acclaimed third album, ‘Walk The Way The Wind Blows.’ That record produced her first radio hits and over the next three decades, she would record more than a dozen albums, earn her second GRAMMY® Award and top the Bluegrass Albums Chart.

𝟐𝐱-𝐆𝐑𝐀𝐌𝐌𝐘® 𝐀𝐰𝐚𝐫𝐝-𝐖𝐢𝐧𝐧𝐞𝐫 & 𝟖𝐱-𝐆𝐑𝐀𝐌𝐌𝐘® 𝐀𝐰𝐚𝐫𝐝 𝐍𝐨𝐦𝐢𝐧𝐞𝐞 𝐊𝐀𝐓𝐇𝐘 𝐌𝐀𝐓𝐓𝐄𝐀 has 4 CMA Awards including 2x-Female Vocalist of the Year, 4 #1 Country Singles, 5 Gold Albums & 1 Platinum Album. Hailed by THE WASHINGTON POST as "One of Nashville's finest song interpreters," Kathy Mattea has enjoyed much success and acclaim during her 35-year career and is one of the most respected female country stars of her era. THE LA TIMES called Mattea, "A performer of limitless potential."