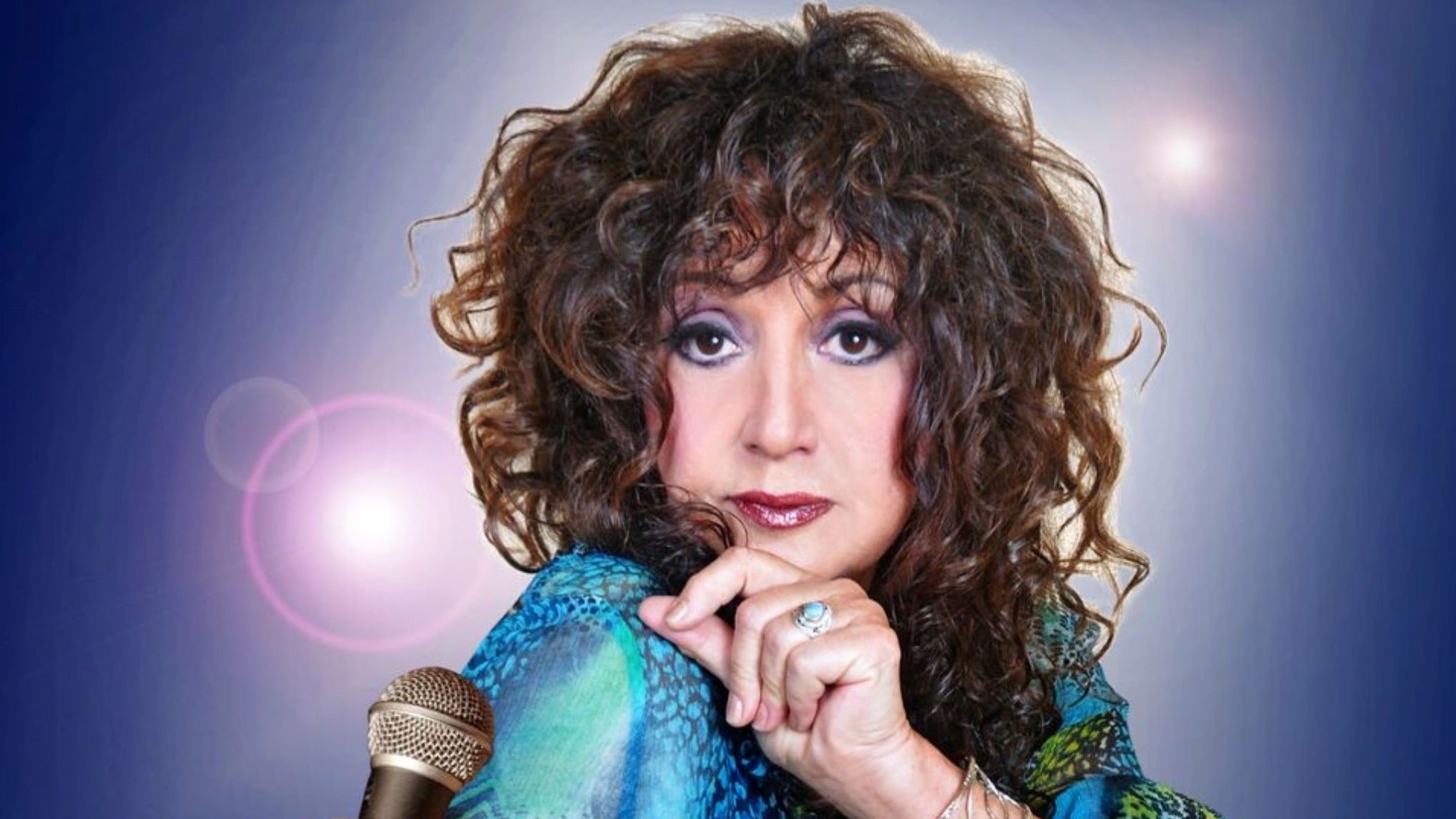 6x-GRAMMY Award Nominated & 12x-Blues Music Award Nominated (6x-"Traditional Blues Female Artist of the Year" & 4x-"Acoustic Blues Album of the Year") Singer MARIA MULDAUR is best known world-wide for her 1974 mega-hit "Midnight at the Oasis," which received a GRAMMY Award Nomination, and enshrined her forever in the hearts of Baby Boomers everywhere. In the 47 years since "Midnight at the Oasis," Maria has toured extensively worldwide and has recorded 43 solo albums covering all kinds of American Roots Music, including Gospel, R&B, Jazz and Big Band. She has now settled comfortably into her favorite idiom, the Blues. Most recently, in 2018 Maria received another GRAMMY Award Nomination for "Best Traditional Blues Album of the Year" for 'DON'T YOU FEEL MY LEG ~ The Naughty Bawdy Blues of Blue Lu Barker'. In 2022, Maria received yet another Blues Music Award Nomination for "Acoustic Blues Album of the Year" for her 2021 Album with Tuba Skinny entitled 'Lets Get Happy Together'.