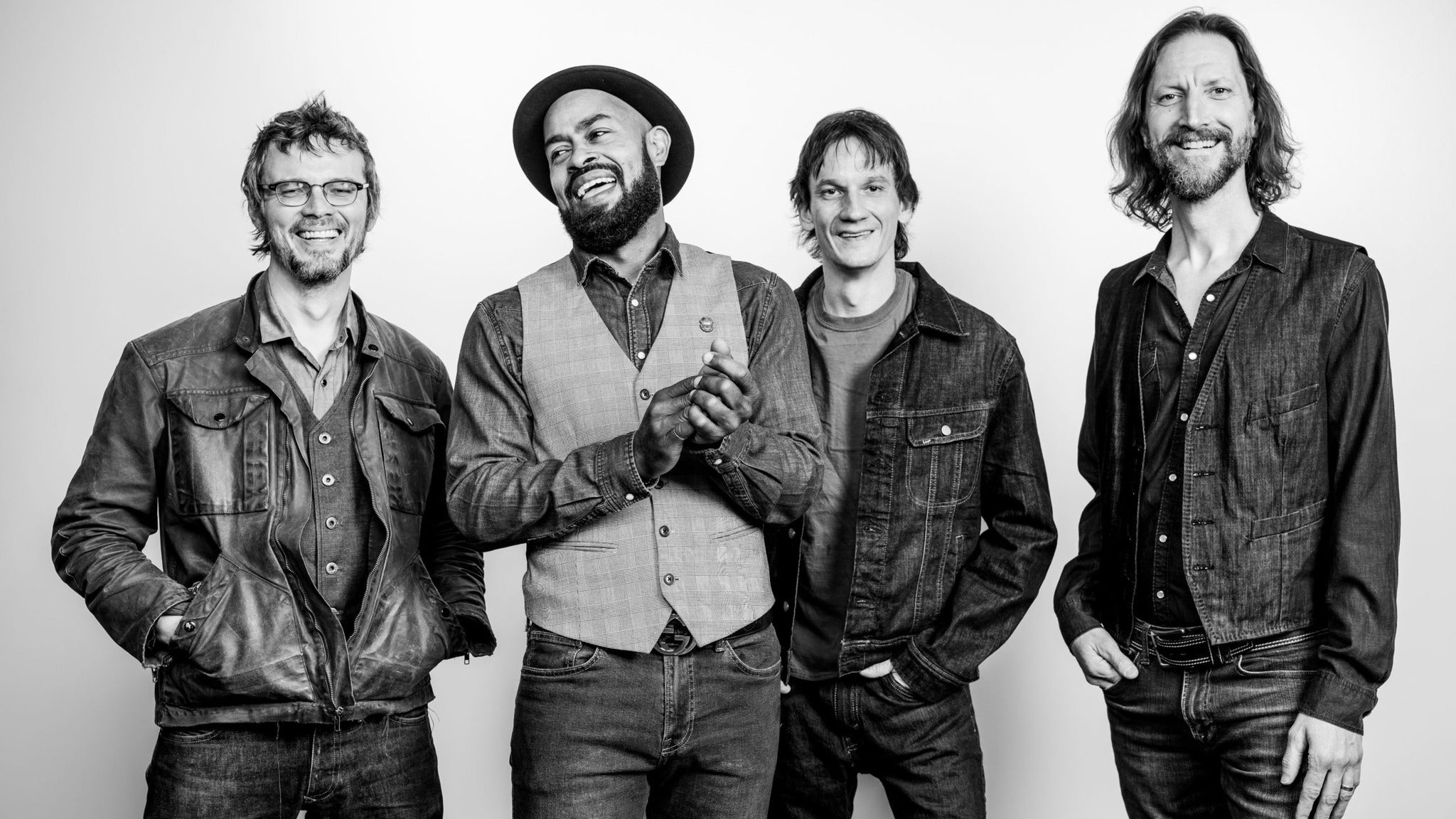 North Mississippi Allstars has become one of the most consistently compelling American bands of its time. They are fluent in rock, blues, funk, gospel, hippie jams, and more and have the ability to meld and shape all these sounds into something original and righteous. Set Sail is a super effort from one of the most stand up American bands of the last 30 years. You are going to want it in rotation right away, raves ROCK AND BLUES MUSE (Set Sail Album Review).