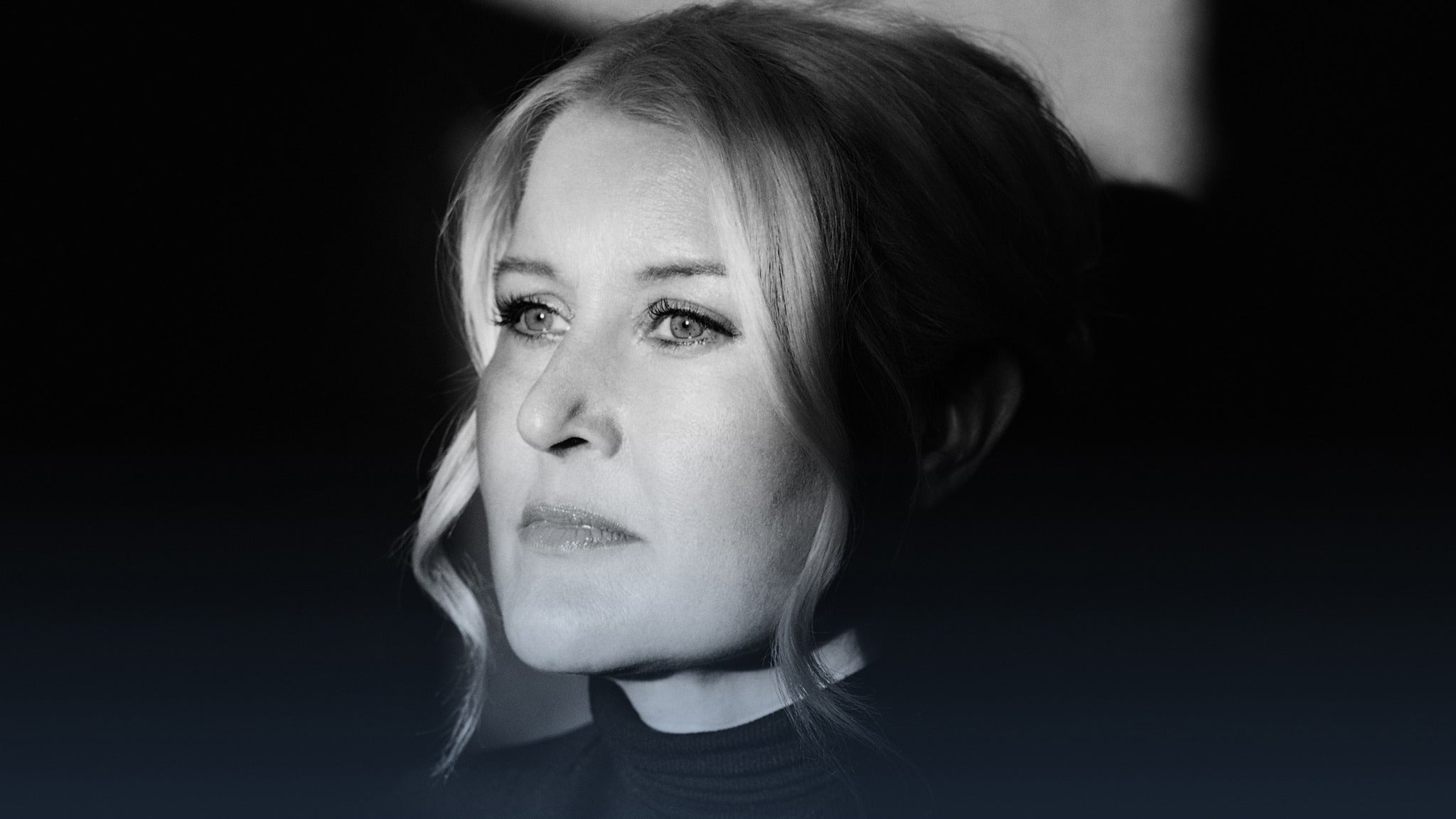 GRAMMY® Award-Winner & 7x-GRAMMY® Award Nominated Singer & Songwriter PAULA COLE has never been afraid of speaking complex truths. With a musical catalog defined by honest and deeply personal lyrics carried by her powerful, radiant voice, Cole has always had a gift for discerning the underlying humanity in stories from her own life as well as those around her, and channeling those emotional elements into captivating music. Cole's second album and major-label debut, 'This Fire', with its timeless hits, "Where Have All the Cowboys Gone?" and "I Don't Want to Wait" (later the theme song for hit TV series Dawson's Creek), garnered multiple GRAMMY® Award Nominations. On her latest record, 'American Quilt', Cole has applied this natural insight to American history and musical roots traditions by interpreting a selection of classic songs, each of which provide an entry point for rediscovering the overlooked stories and figures that populate America's interwoven cultural lineage.