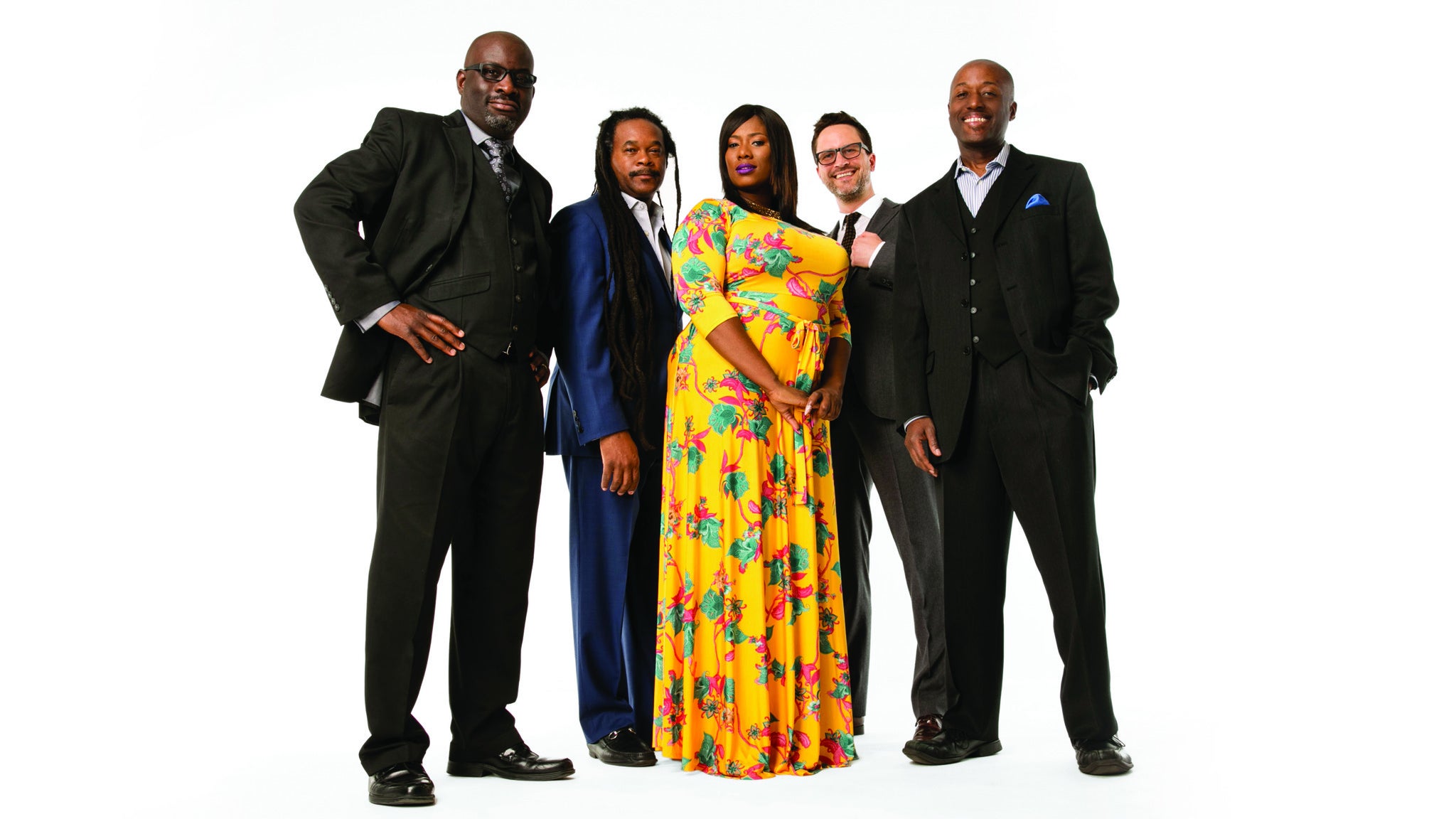 RANKY TANKY, the GRAMMY® Award-Winning, Charleston, SC-based quintet, performs timeless music born from the Gullah culture of the southeastern Sea Islands. Their debut album soared to the #1 position on the Billboard, Amazon, and iTunes Jazz Charts. In Ranky Tanky's hands, this style of music has been described as "soulful honey to the ears" (NPR) while being covered by the New York Times, NPR's Fresh Air and The TODAY Show, who had the band on for a performance. JAZZ TIMES raves, "Ranky Tanky's music is relentlessly upbeat and infectious and incorporates jazz, blues, gospel, and R&B, yet remains its singular self: distinctly American, with African roots showing in plain view."