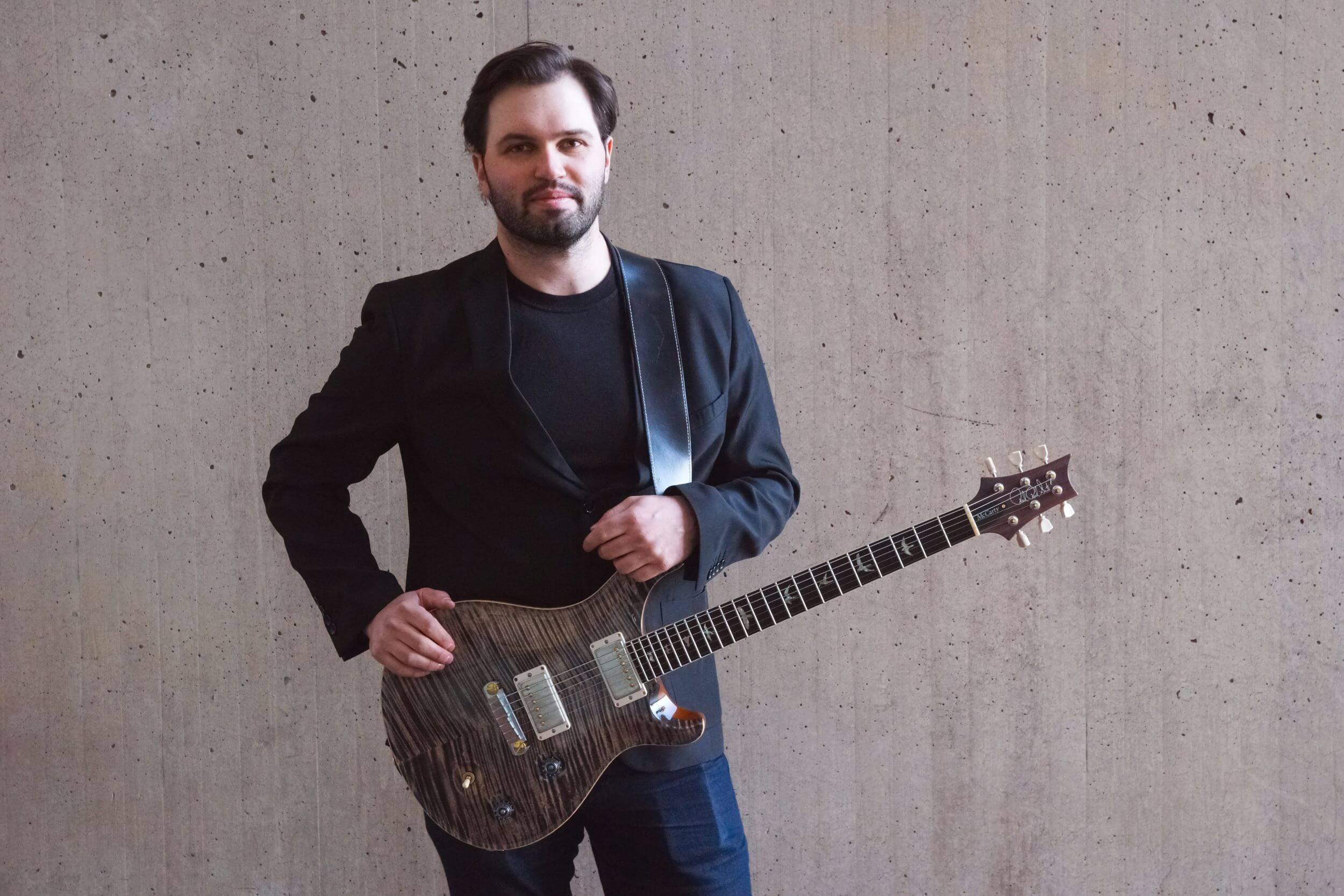 “At just 26 years old, Seth puts on a display of amazing soul and depth. From searing slow blues and faithful shuffles, he pairs them all with a voice that sounds about 25 years ahead of him. He is a prime example of how there are great young blues artists keeping the music alive and well,” says NEW ENGLAND BLUES REVIEW.

Acclaimed Boston Blues Guitarist, Singer & Songwriter SETH ROSENBLOOM, brings a distinctive power and personality to each of his performances, whether demonstrating his dazzling guitar riffs and stinging vibrato or emoting with his soaring & sultry vocals. Rosenbloom has been called "a guitar player's guitar player" by Blues Blast Magazine, who also says "his ceiling is unlimited." Since the release of his debut self-titled EP, Rosenbloom has grown even stronger with his first full-length album, "Keep On Turning" (produced by Renowned Blues Guitarist Josh Smith), which climbed to the top of the blues charts upon its release in 2019. Seth's new album, "As the Crow Flies", builds on the strength of those earlier efforts with confidence & credibility, and will be released in January 2023! Seth has toured all over the U.S., Europe & the U.K. and even shared a stage with Joe Bonamassa. Rosenbloom's ready to assume the mantle of a true electric blues champion," claims LIVING BLUES MAGAZINE.