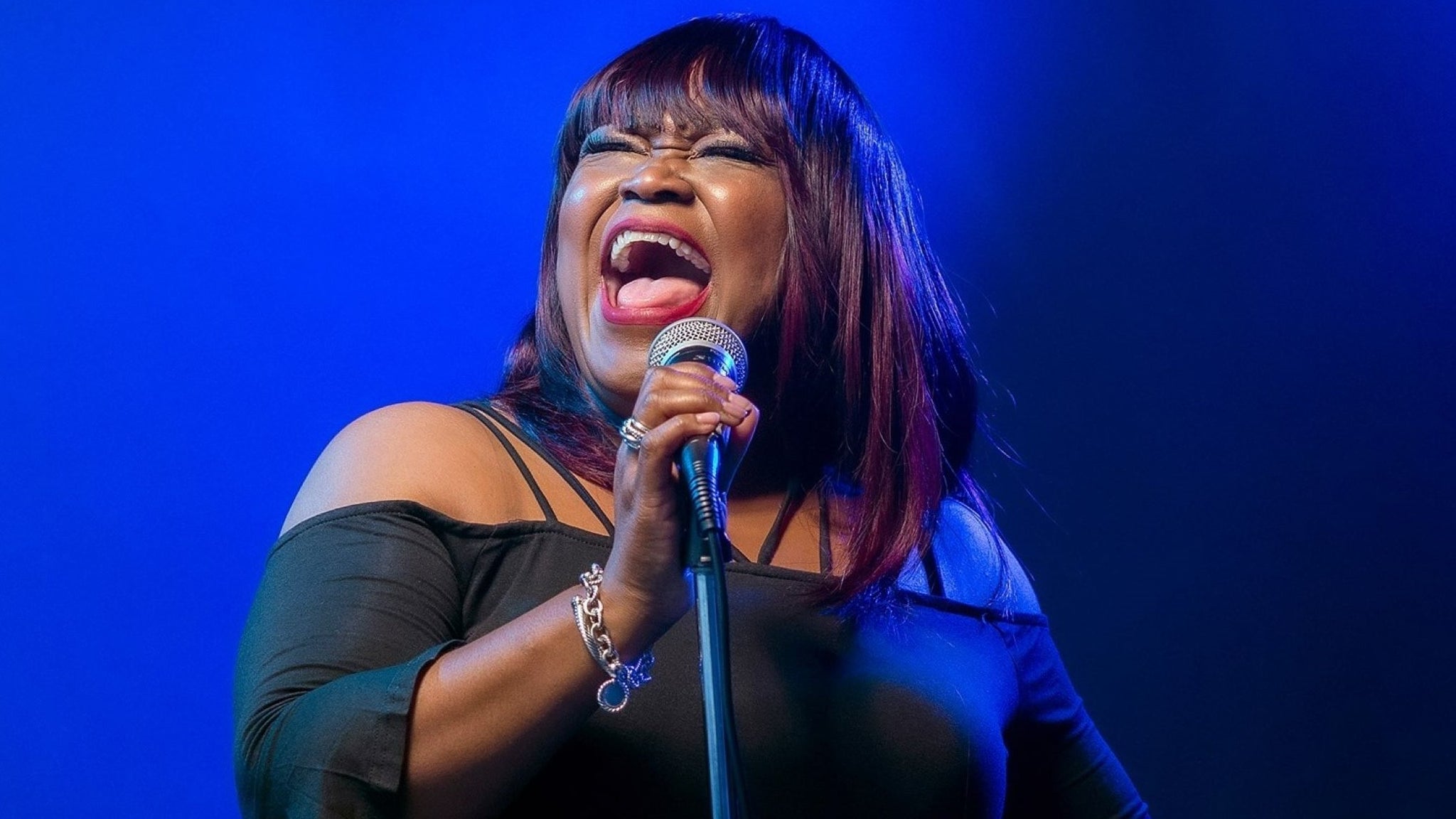 “Shemekia Copeland is one of the great blues voices of our time,” claims the CHICAGO TRIBUNE.