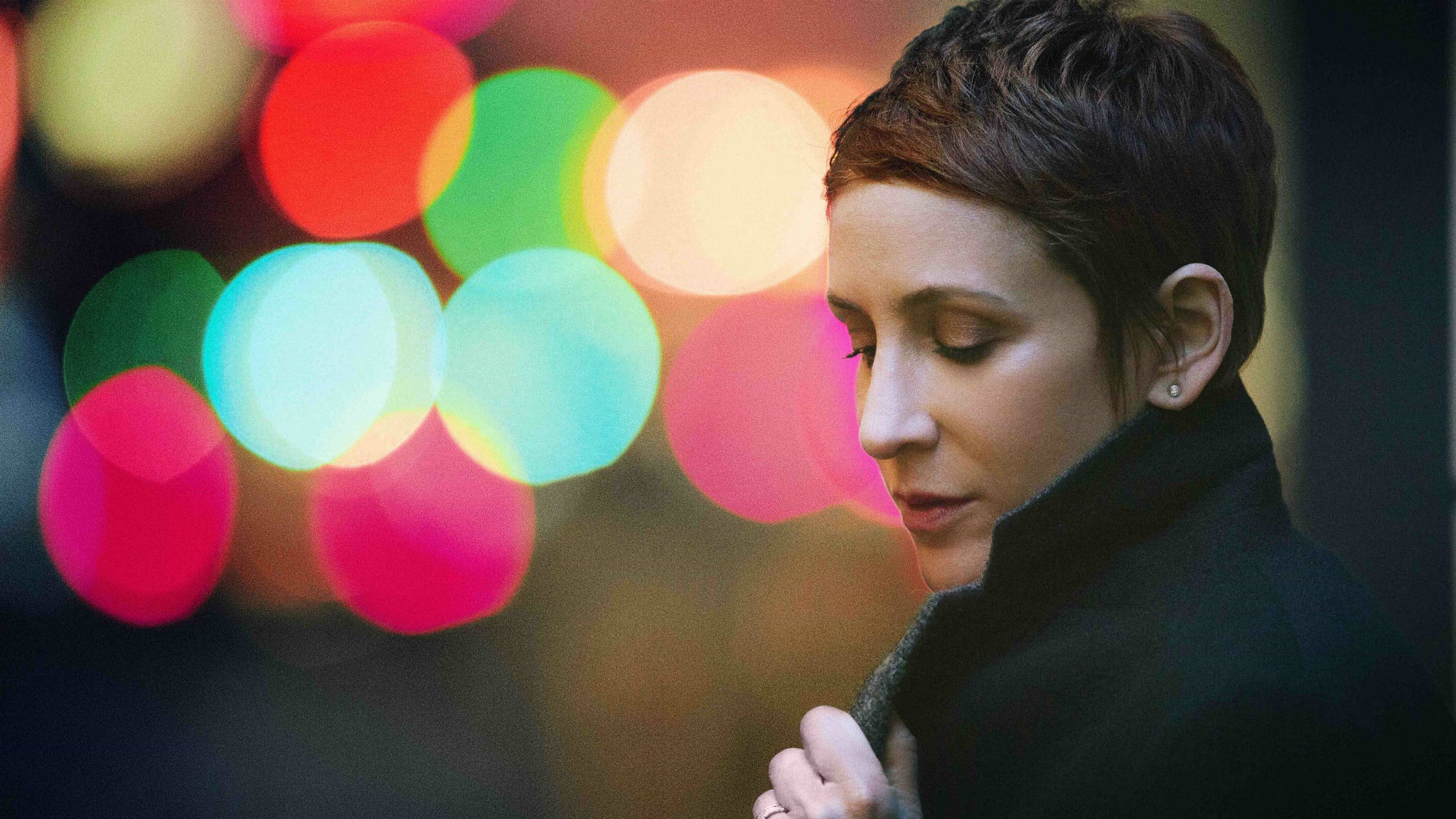 GRAMMY® Award Nominated Jazz Vocalist STACEY KENT is a jazz singer in the mold of the greats, with a legion of fans worldwide, a host of honors and awards including a GRAMMY® Award Nomination, album sales in excess of 2 million, Platinum, Double-Gold and Gold-selling albums that have reached a series of No. 1 chart positions during the span of her career. Her album, 'I Know I Dream: The Orchestral Sessions' (Sony) has had more than 40 million streams, won "Album of the Year" in the vocal category at the 2018 Jazz Japan Awards, and received glowing reviews, including a coveted 5 stars in DOWNBEAT MAGAZINE who called it "a nearly perfect jazz vocal album." It was described by ALL ABOUT JAZZ as "intoxicating understatement at its finest...one more jewel in a discography with many, it's one that deserves singling out for its luster." The WALL STREET JOURNAL raves, "She has charm to burn, a smile that could give you hope in February and sings like nobody's business."