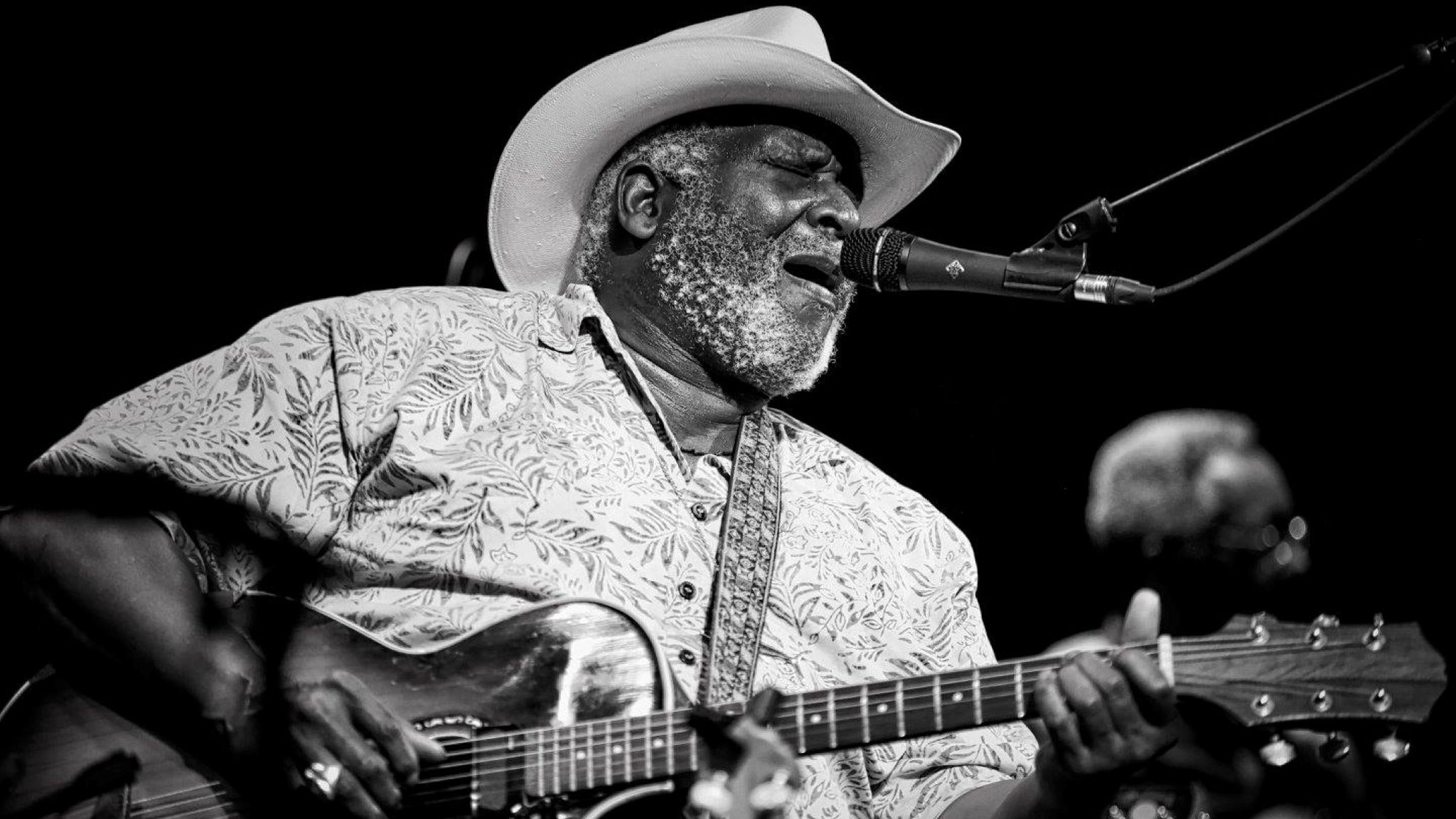 3x-GRAMMY® Award-Winner, 14x-GRAMMY® Award Nominee & Blues Hall of Famer TAJ MAHAL is a towering musical figure -- a legend who transcended the blues not by leaving them behind, but by revealing their magnificent scope to the world. Quantifying the 77-year-old's significance is impossible, but people try anyway. If anyone knows where to find the blues, it's Taj. A brilliant artist with a musicologist's mind, he has pursued and elevated the roots of beloved sounds with boundless devotion and skill. Then, as he traced origins to the American South, the Caribbean, Africa, and elsewhere, he created entirely new sounds, over and over again. As a result, he's not only a god to rock-and-roll icons such as Eric Clapton and the Rolling Stones, but also a hero to ambitious artists toiling in obscurity who are determined to combine sounds that have heretofore been ostracized from one another. No one is as simultaneously traditional and avant-garde as the legend Taj Mahal.