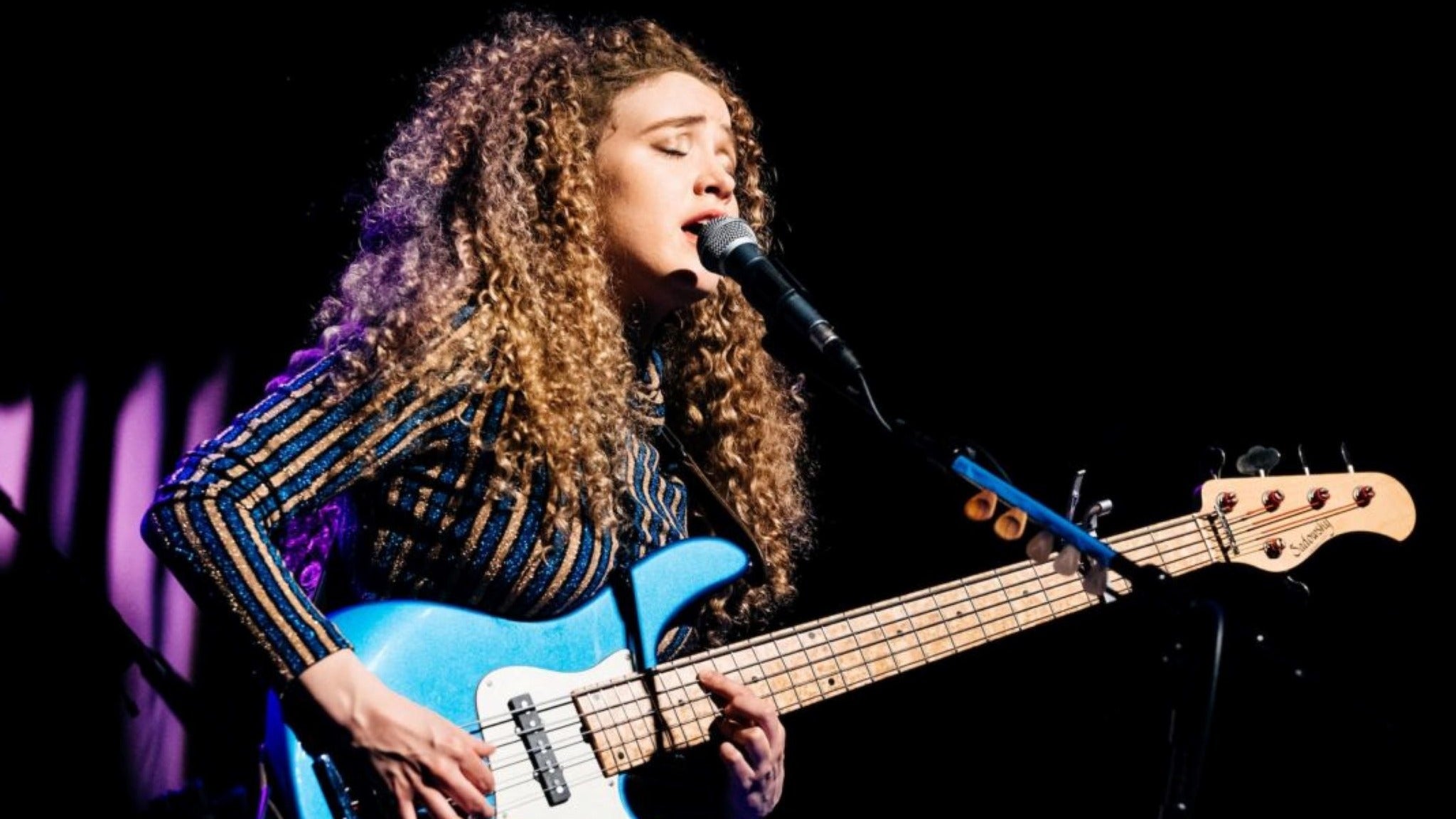 “Wilkenfeld, who has played bass for a number of the greats, learned early on at the direction of the masters and has since grown to become one herself,” says AMERICAN SONGWRITER.

World-Renowned Australian Bassist, Singer & Songwriter TAL WILKENFELD has been called by Rolling Stone "a formidable singer-songwriter" with skills on par with her legend in the making musicianship. Sting declared she is "an amazing bassist." Her most recent album "Love Remains" debuted at number 1 on the Billboard Heatseekers Chart and Billboard's review declared she is "a rich, expressive singer" and Paste Magazine stated the album is "outstanding by all accounts." In 2019, Wilkenfeld was featured on the cover of Bass Player Magazine. Having performed as a Bassist with Jeff Beck, Mick Jagger, Prince, The Allman Bros, David Gilmour, Herbie Hancock, Chick Corea, Sting, Macy Gray, Lee Ritenour, Bob Weir, Billy Gibbons, The Who, Buddy Guy, and many more, Tal's experiences playing with the greats has inspired her to hone her craft as an artist in her own right. With few models of an instrumentalist turned singer-songwriter, Tal has broken extraordinary new ground.