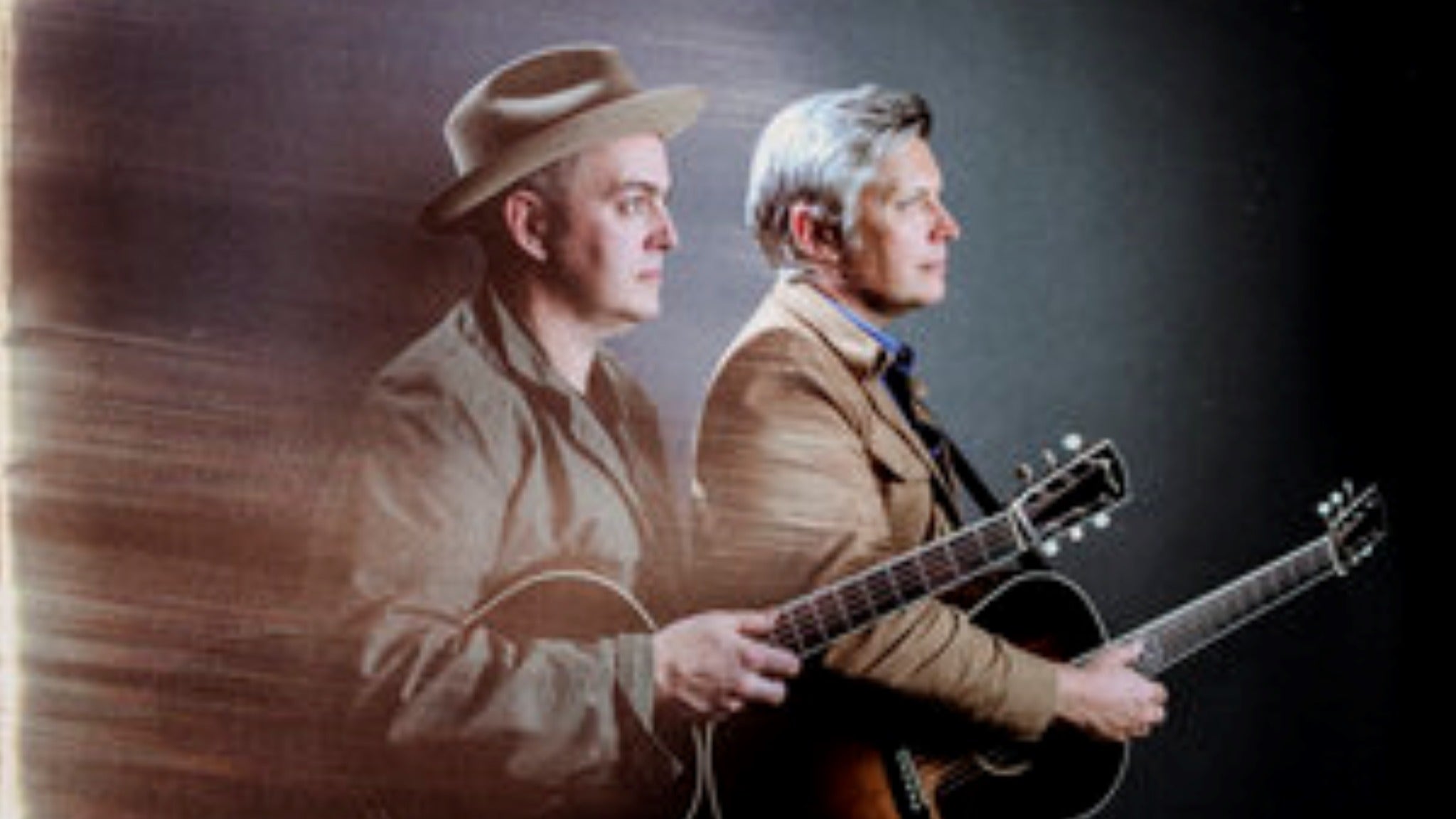 Bluegrass royalty LEIGH & ERIC GIBSON were named back-to-back "Entertainers of the Year" by the International Bluegrass Music Association in 2012 & 2013 ? they also have been awarded the "Song of the Year"; "Vocal Group of the Year"; "Album of the Year"; "Songwriter of the Year" & "Recorded Performance of the Year." As players & vocalists, they are superb, harmonizing as only siblings can; as songwriters they stand without peer, having long been a band awarded for their songs & songwriting. Their last album was Mockingbird (2018) - a mix of country, soul & seventies rock. The acclaimed album further cements the sibling duo as musical trailblazers. The album includes a cover of R.E.M.'s "Everybody Hurts" which R.E.M. praised, "Wow. It's incredible. We love it!" NEW YORK TIMES calls the Gibson Brothers, "Bluegrass Superstars" and BLUEGRASS UNLIMITED raves, "They have it all: lead vocals, brother-duet harmony, instrumental virtuosity, ensemble sensibilities, and great original material."