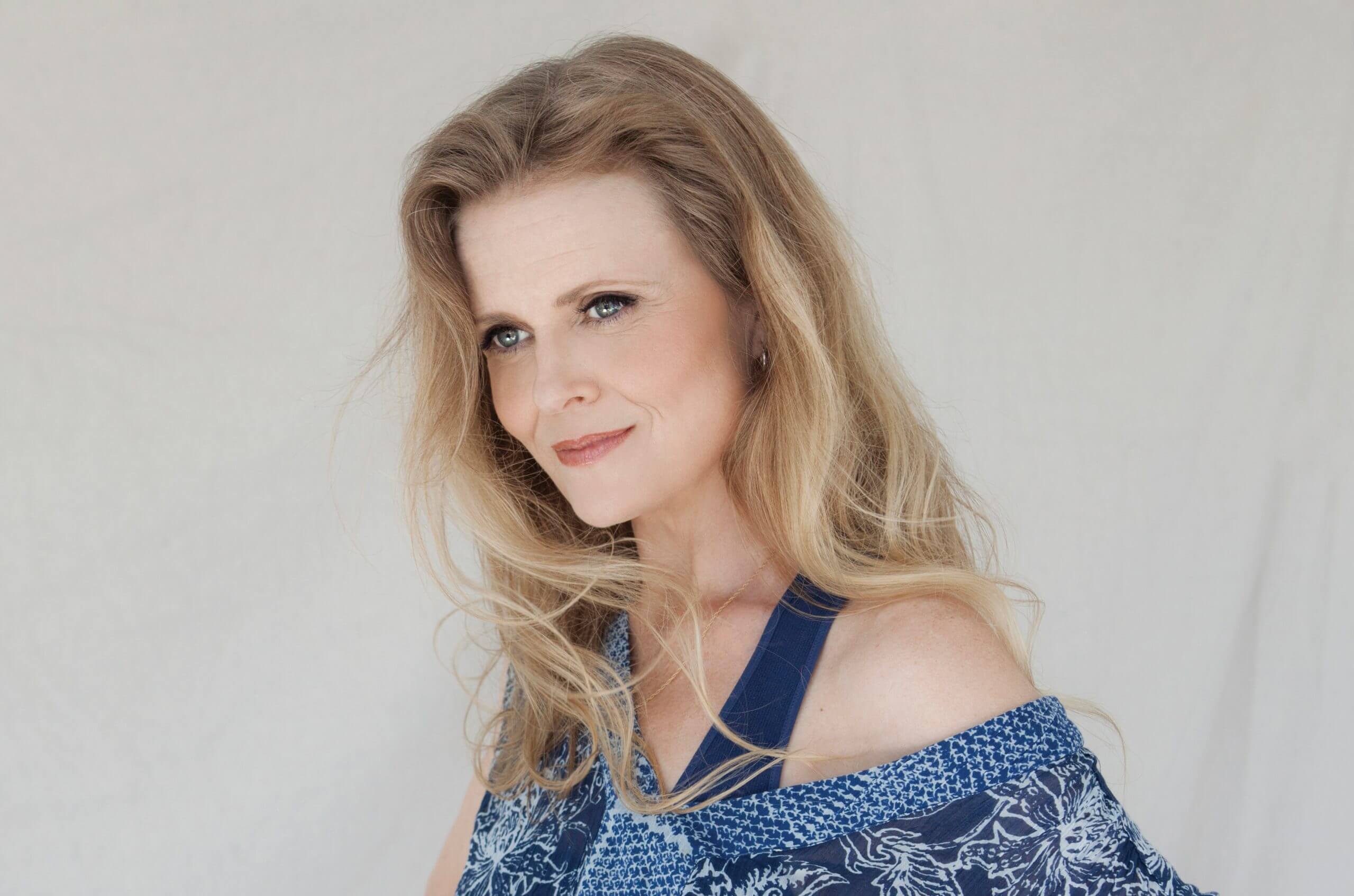 “As demonstrated by her critically acclaimed discography, the vocalist Tierney Sutton has become a preeminent figure…” states DOWNBEAT MAGAZINE.

9x-GRAMMY® Nominated Jazz Vocalist TIERNEY SUTTON received a "Best Jazz Vocal Album" GRAMMY® nod for every project she has released in the last decade. Known for her impeccable voice & imaginative treatments of The Great American Songbook, Sutton is heralded for her abilities as both a jazz storyteller & her ability to use her voice as an instrument. Sutton has headlined The Hollywood Bowl, Carnegie Hall, The Kennedy Center & Jazz at Lincoln Center. She can also be heard on film & television soundtracks, including the Academy Award-Nominated film "The Cooler" as well as on television commercials (BMW, Green Giant, Yoplait Yogurt, Coke). In 2016, she was approached by legendary Director Clint Eastwood. The original score to his box-office smash, "Sully", was created by Christian Jacob, Tierney Sutton & Eastwood. "A serious jazz artist who takes the whole enterprise to another level," states the NEW YORK TIMES. "Sutton's vocal chops and her phrasing are impeccable," says ALL ABOUT JAZZ.