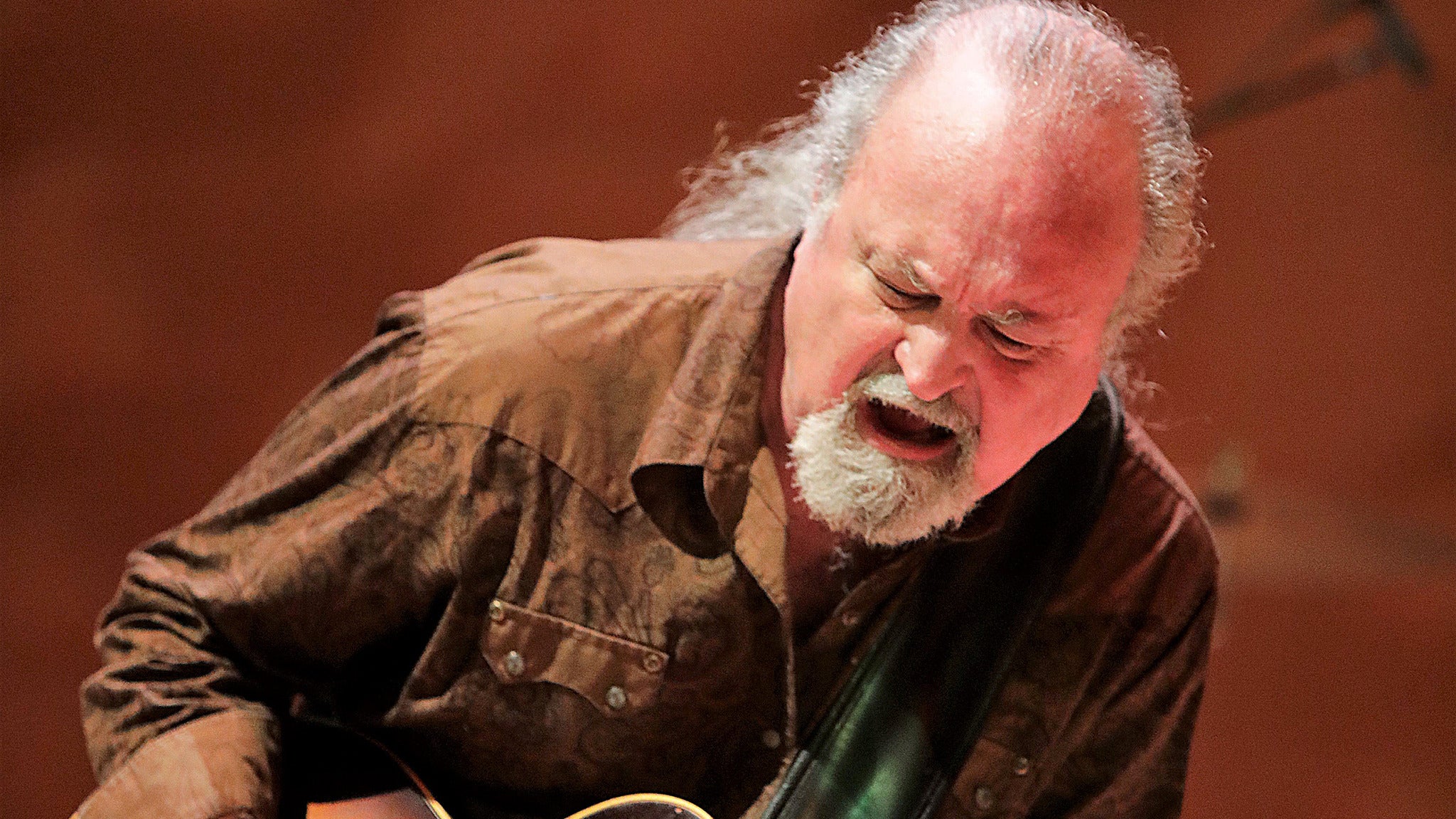 “Ellis unleashes a torrent of dazzling musicianship pitched between the exhilarating volatility of rock and roll and the passion of urban blues,” raves the LOS ANGELES TIMES.

Since his debut 30 years ago, Southern Blues-Rock Guitar Wizard, Vocalist and Songwriter TINSLEY ELLIS has become a bona fide worldwide guitar hero. The Chicago Sun-Times says, "It's hard to overstate the raw power of his music." Armed with his signature molten licks, melodic riffs and rousing, intense solos, Ellis, as his legions of fans will attest, is among the blues world's best-loved, hardest working and most well-travelled statesmen. Ellis has performed in all 50 United States as well as in Canada, Western and Eastern Europe, Australia and South America, earning legions of fans with his guitar virtuosity, passionate vocals and memorable original songs. He is an 8x-Blues Music Award Nominee - including 4x-"Blues Rock Album of the Year." Ellis has now received a Blues Music Award Nomination every year since 2019 - including just recently in 2022 where he was Nominated again for "Blues Rock Artist of the Year." ROLLING STONE raves, "Feral blues guitar...his eloquence dazzles."