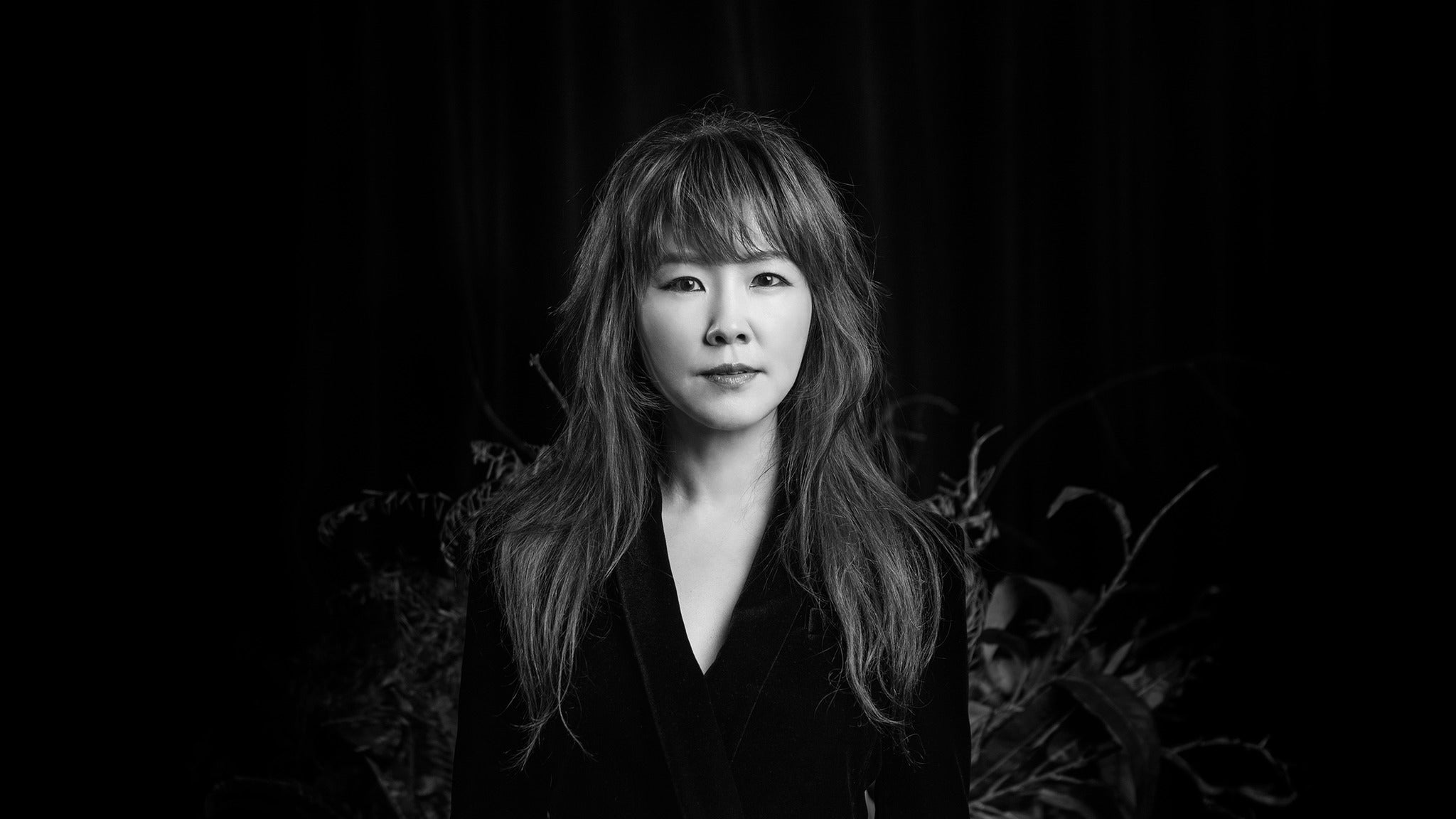 “Korean Vocalist Youn Sun Nah once again captivates with an eclectic mix of source material…Nah has crafted a style so purely her own and so compelling, the only valid point of comparison is her previous work,” raves ALL ABOUT JAZZ.

World-Renowned & Acclaimed Jazz Vocalist YOUN SUN NAH is known across the globe for her unique & powerful live performances. Hailed as "one of the most beautiful voices in contemporary jazz" (LE FIGARO - Largest French Newspaper), Youn has a truly innovative approach to music. Her refreshingly rich voice, which ALL ABOUT JAZZ describes as "dramatic, sensual, and bluesy," is a reflection of her cultured background. THE GUARDIAN describes her as "A style-blending star" and an "astonishing Seoul-born singer" while JAZZ TIMES says, "With pointed diction, a mastery of slow-flow aesthetics, noted appreciation for space, and pitch-perfect clarity, Nah's arresting vocals draw attention in every space they inhabit." Her 'Same Girl' (2010) & 'Lento' (2013) albums both went GOLD in France and Germany. Between 2009 & 2015, she gave more than 500 concerts around the world, most of them sold out. In 2014, she sang at the Winter Olympics closing ceremony. Across Europe & Asia Youn Sun Nah is a star!