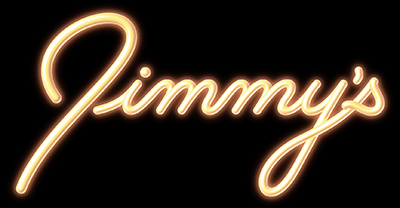 Keep In The Loop

Inspirational jazz and blues paired with fine cuisine, libations and a lively scene … all in a spectacularly restored local landmark.

Though it is still under construction — part of a multimillion-dollar renovation of the landmark 1905 YMCA building at 135 Congress St. in Portsmouth, NH — word is already getting out about Jimmy’s.

Now taking shape against a soundtrack of hammers and saws amid the bricks and timbers of this sprawling, century-old building in the heart of historic Portsmouth, Jimmy’s promises to be New England’s hottest new jazz and blues supper club and when it opens its doors to lovers of music and fine food in the Summer of 2021.

Jimmy’s is truly a passion project for the Labrie family. The former YMCA building, born at the turn of a previous century to serve as an anchor for this seaside city’s cultural and community life, is now being lovingly restored to vibrate once more with music, art, conversation and fine cuisine.

The Labries and their team have meticulously re-created the original facade with two gigantic, historically accurate bay windows facing Congress Street and a glass addition in the rear that will help showcase existing stained-glass windows. 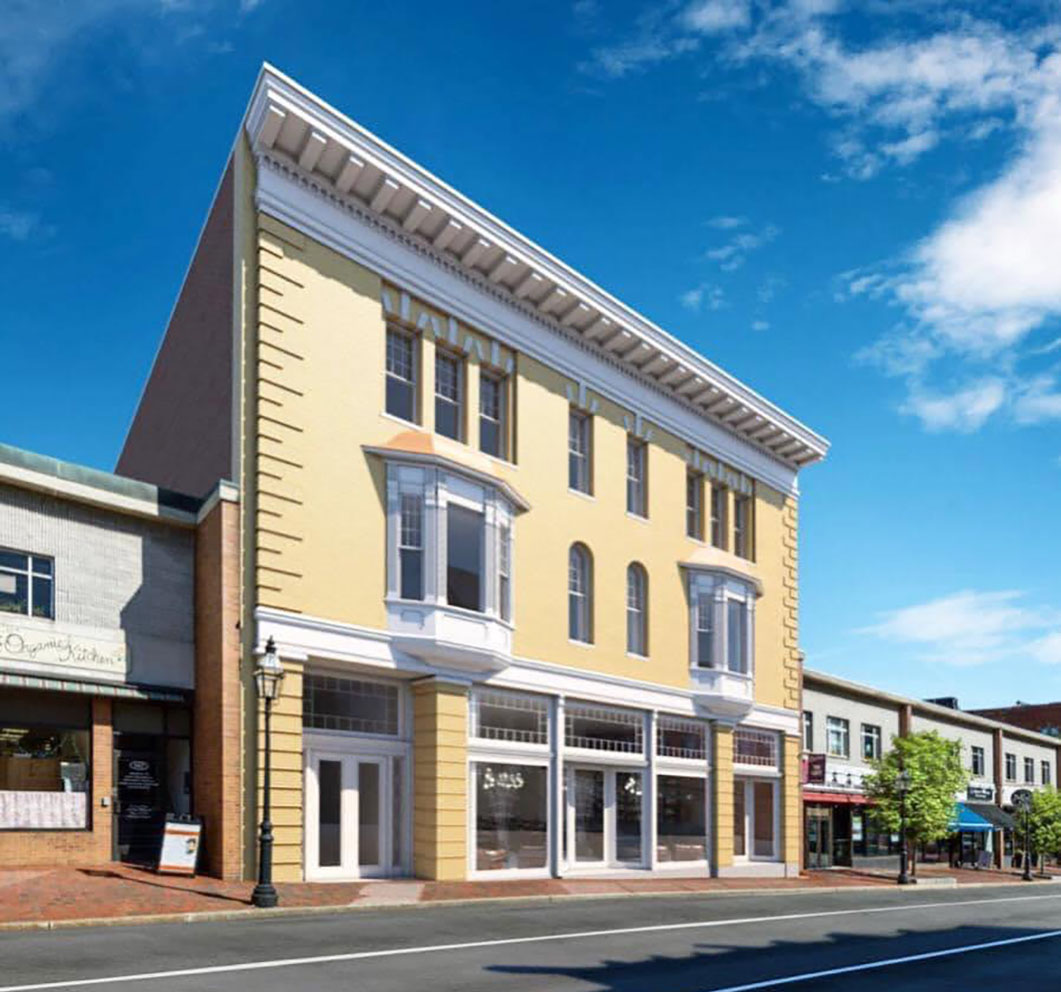 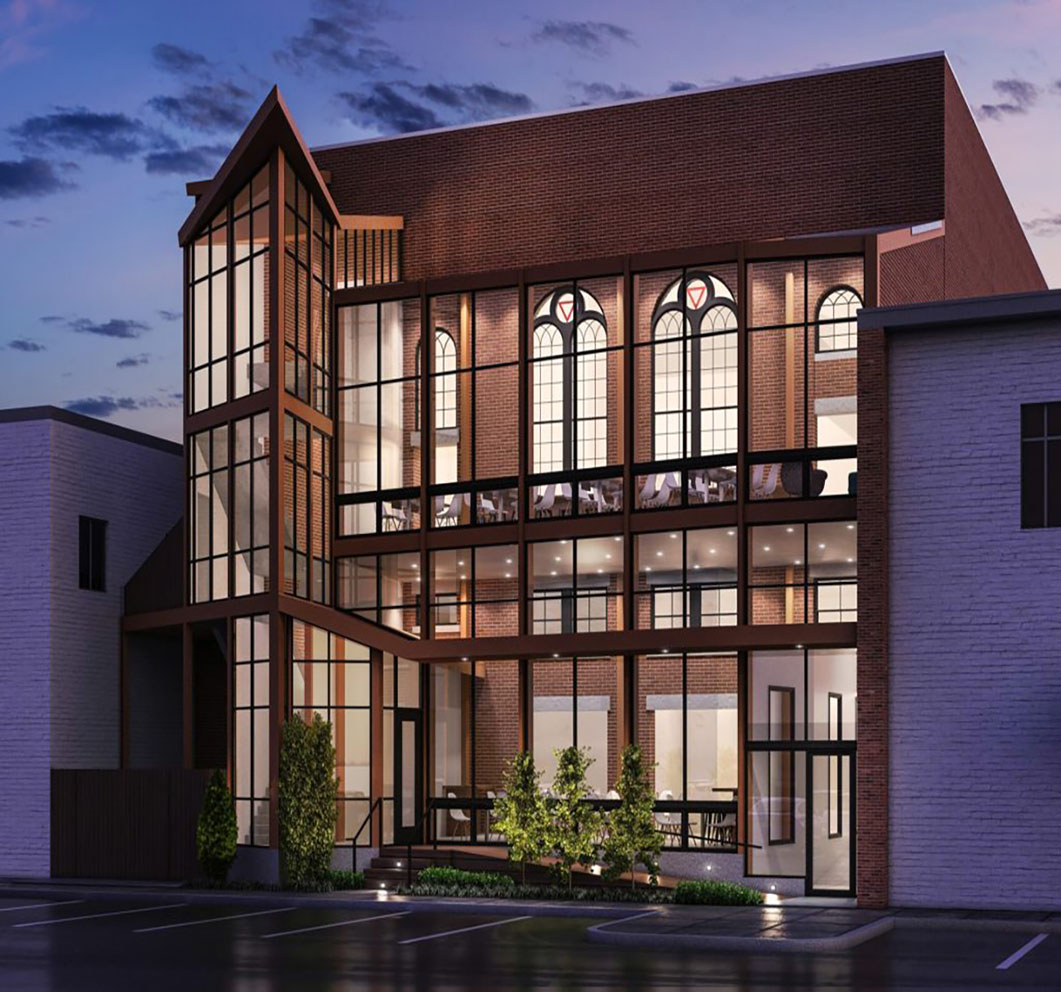 Let’s throw it over to Union Leader journalist Mike Cote to continue the story:

“The transition within the space will also move from historic to modern as you move through the spaces within the building as well,” said Michael Labrie. “That’s a lot of fun trying to pull that off.”

“Yes, exactly,” he said. “There’s a lot of similarities.”

With the sound of saws buzzing, Michael shared the vision for what he and Peter aim to create within the 23,230-square-foot building. Plans include VIP areas for club patrons and visiting musicians, and plush seating areas throughout so customers can listen to live music free of restrictions.

While formal seating will front the stage, the club’s sound and video system will allow visitors to wander and socialize.

Sparing no expense in bringing their vision to reality, the Labries are well aware that attracting top-level talent requires state-of-the-art sound and technology. “We saw a gem in need of polishing and a space to be returned to its glory. No detail has been overlooked,” Michael Labrie told the Portsmouth Herald.

“This will be one of the top clubs in the country and a cultural center of the city,” said Michael, describing a 1930s-style club decked out to delight visitors with an “ultimate sensory experience.”

When it’s not presenting legendary performers and noted all-stars from Boston, Berklee and beyond, Jimmy’s plans to showcase accomplished area jazz and blues musicians and other community-related programming. 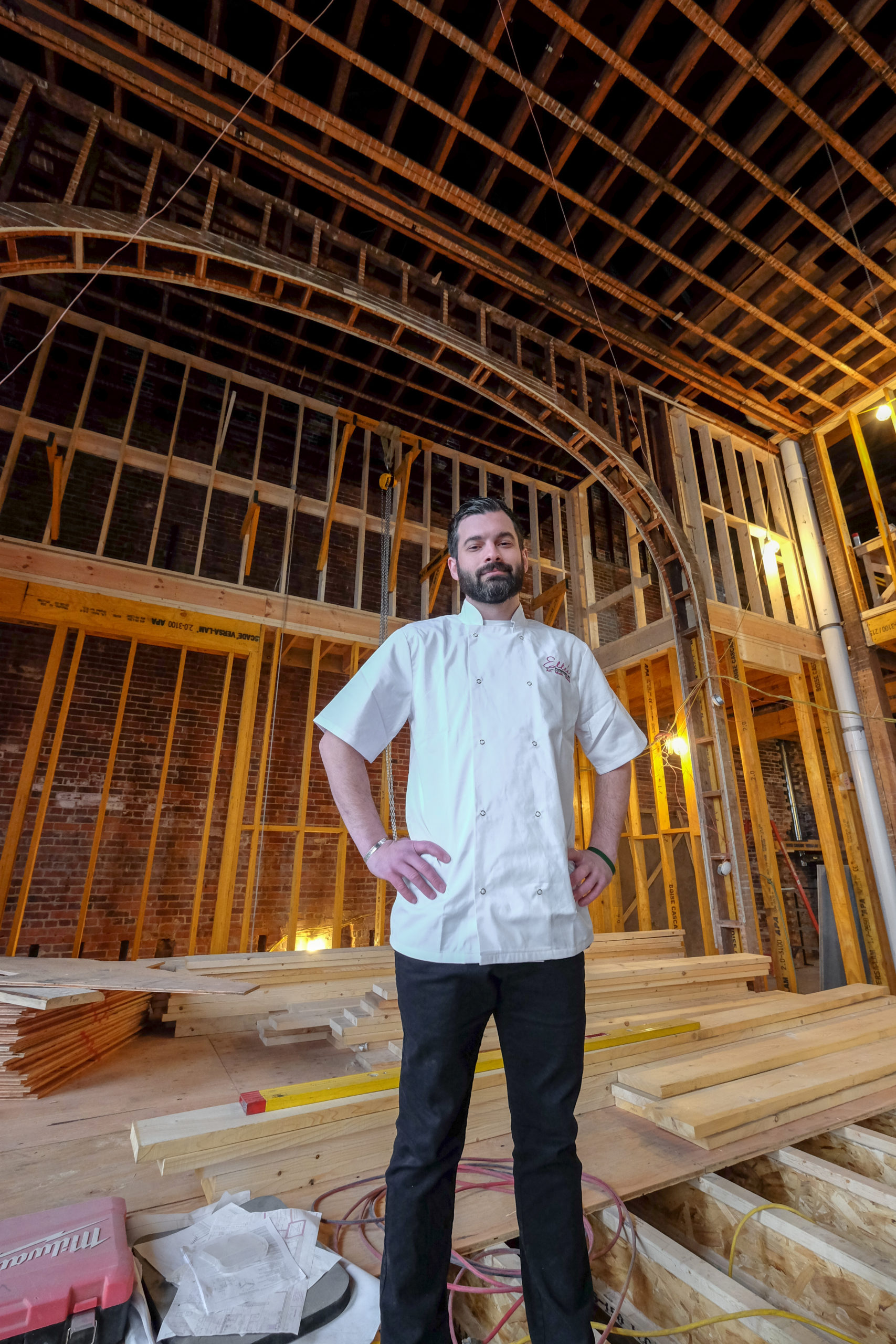 In addition to the sights and sounds, the aromas emanating from the Jimmy’s kitchen are also engineered to delight. Executive Chef Nathan Varney plans to blend New Orleans culinary styles, techniques and spices, with fresh, locally sourced ingredients and connections to conjure his own special version of New Hampshire-inspired cuisine.

He will also work closely with the executive chefs at the Labrie family’s other two restaurants, the Atlantic Grill in Rye and the River House, perched overlooking the Piscataqua River in downtown Portsmouth.

With years of experience at high-end restaurants from Colonial Williamsburg to “The Big Easy,” Chef Nathan is a lifelong student of the “art and science” of cooking who describes his life’s work as “the pursuit of deliciousness.”

Today is the day, in 1967, that Bob Dylan recorded “All Along The Watchtower” at Columbia Recording Studios in Nashville, Tennessee. 12 lines. 130 words. It is a song that provides a fascinating glimpse into why, in 2016, the poet songsmith was awarded the Nobel Prize for Literature. The...

END_OF_DOCUMENT_TOKEN_TO_BE_REPLACED

Some say his 1951 #1 hit “Rocket 88” was the first rock and roll song. Izear Luster “Ike” Turner Jr. — born in Clarksdale, Mississippi, on this day in 1931 — was a bright talent with a dark side, best known for meeting Anna Mae Bullock, renaming her Tina Turner and teaming up to become the...

END_OF_DOCUMENT_TOKEN_TO_BE_REPLACED

Four Grammys. Four Billboard #1 blues albums. He toured with the Beatles, backed Bo Diddley and Howlin’ Wolf, and had a song covered by The Blues Brothers. Even had a Top 40 single 40 years ago. Born in Lubbock, Texas, on this day in 1940, Delbert McClinton is still going strong at 80 — winning a...