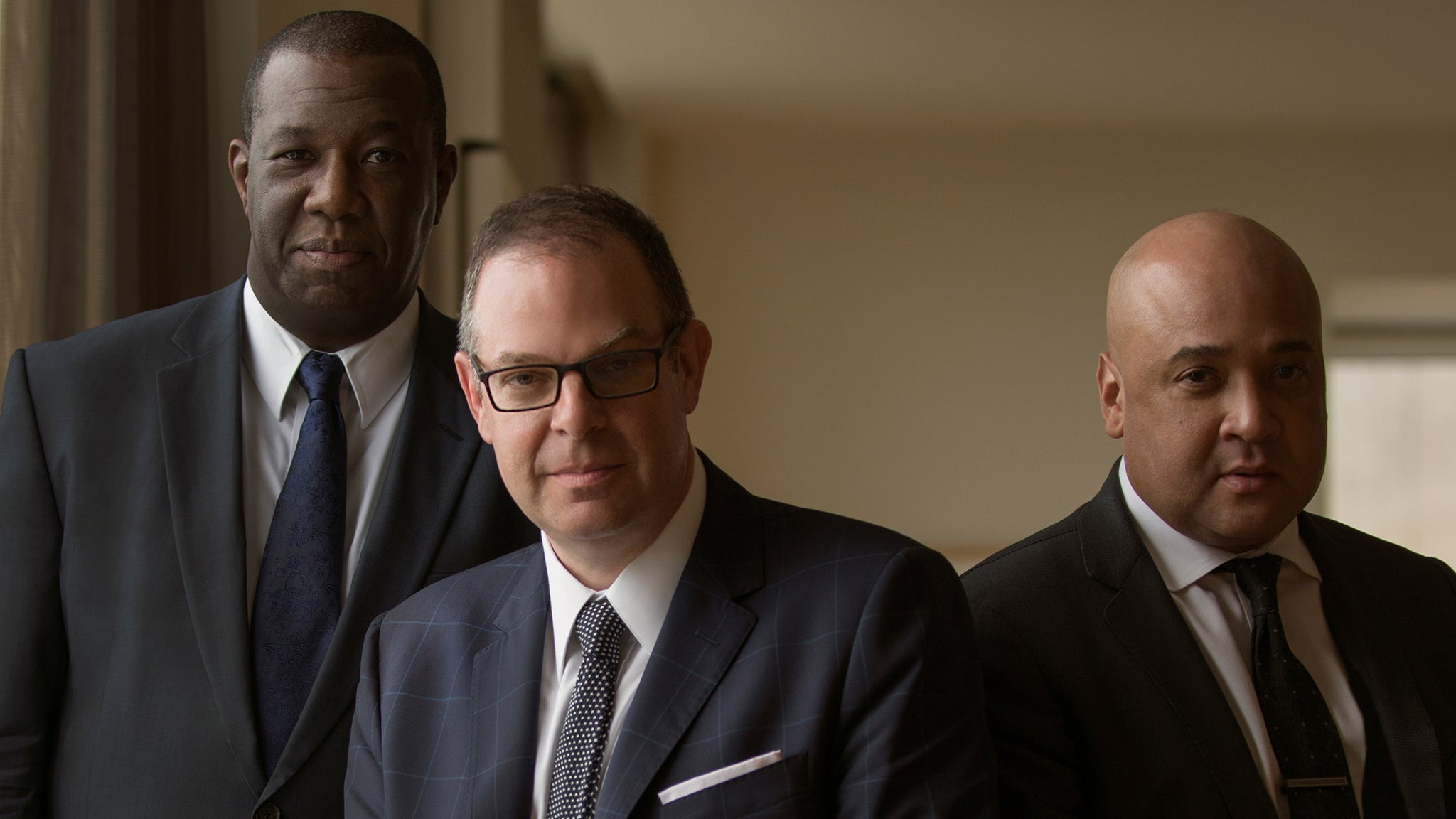 “Celebrating 24 years together, pianist Bill Charlap’s trio with the Washingtons (bassist Peter and drummer Kenny, no relation) comes as close as any piano trio can to batting a thousand…’Street of Dreams’ by Bill Charlap is simply a reminder of how terrific an album of straight-ahead piano-trio standards can be,” says JAZZ TIMES (2021 Album Review ‘Street of Dreams’).

GRAMMY® Award Winning & 4x-GRAMMY® Nominated Pianist & Composer, BILL CHARLAP, has performed with many leading artists, ranging from Phil Woods & Tony Bennett to Gerry Mulligan & Wynton Marsalis. Charlap is known for his interpretations of American popular songs and has recorded albums featuring the music of Hoagy Carmichael, Leonard Bernstein & George Gershwin. He has released 35+ albums over the course of his prestigious career. The Bill Charlap Trio was formed in 1997 with Bassist PETER WASHINGTON and Drummer KENNY WASHINGTON (no relation), and are now recognized as one of the leading groups in jazz. The Trio received 2 GRAMMY® Nominations, for 'Somewhere: The Songs of Leonard Bernstein' a most recently 'The Bill Charlap Trio: Live at the Village Vanguard'. Their recent album 'Street Of Dreams' (2021) is receiving rave reviews: "From start to finish, 'Street of Dreams' is a gem" (Associated Press). THE GUARDIAN raves, "As a unit, this must be one of the best piano trios ever..."