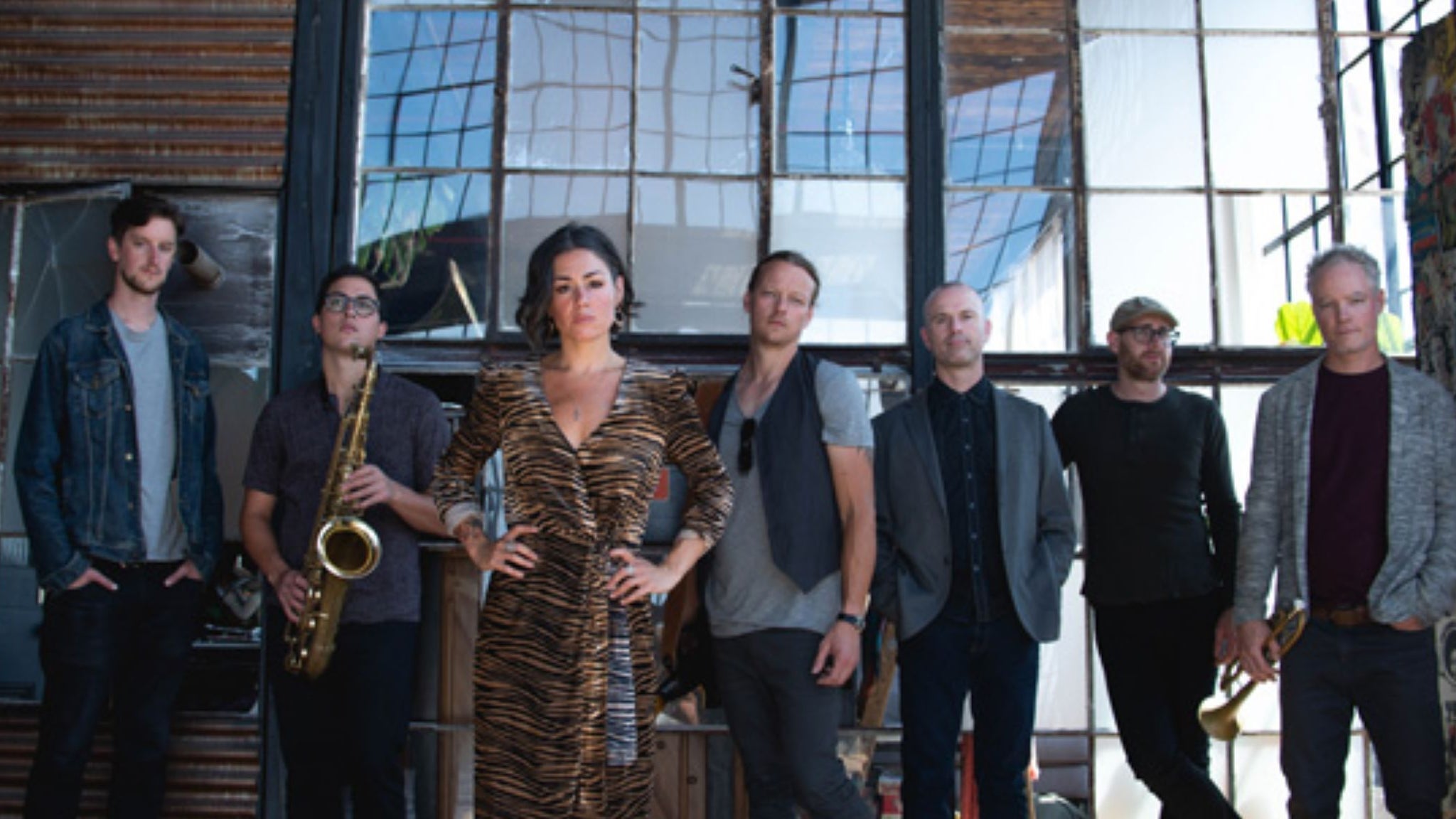 “Meghan Parnell?s voice might be what happens if Susan Tedeschi and Bonny Raitt had a secret Canadian love child…” says ROCK AND BLUES MUSE. “Powered by the dynamic vocals of Meghan Parnell and the blistering slide guitar work of Dave Barnes, this Toronto-based band has been generating acclaim throughout their native Canada and now the rest of the world,” states AMERICAN BLUES SCENE.