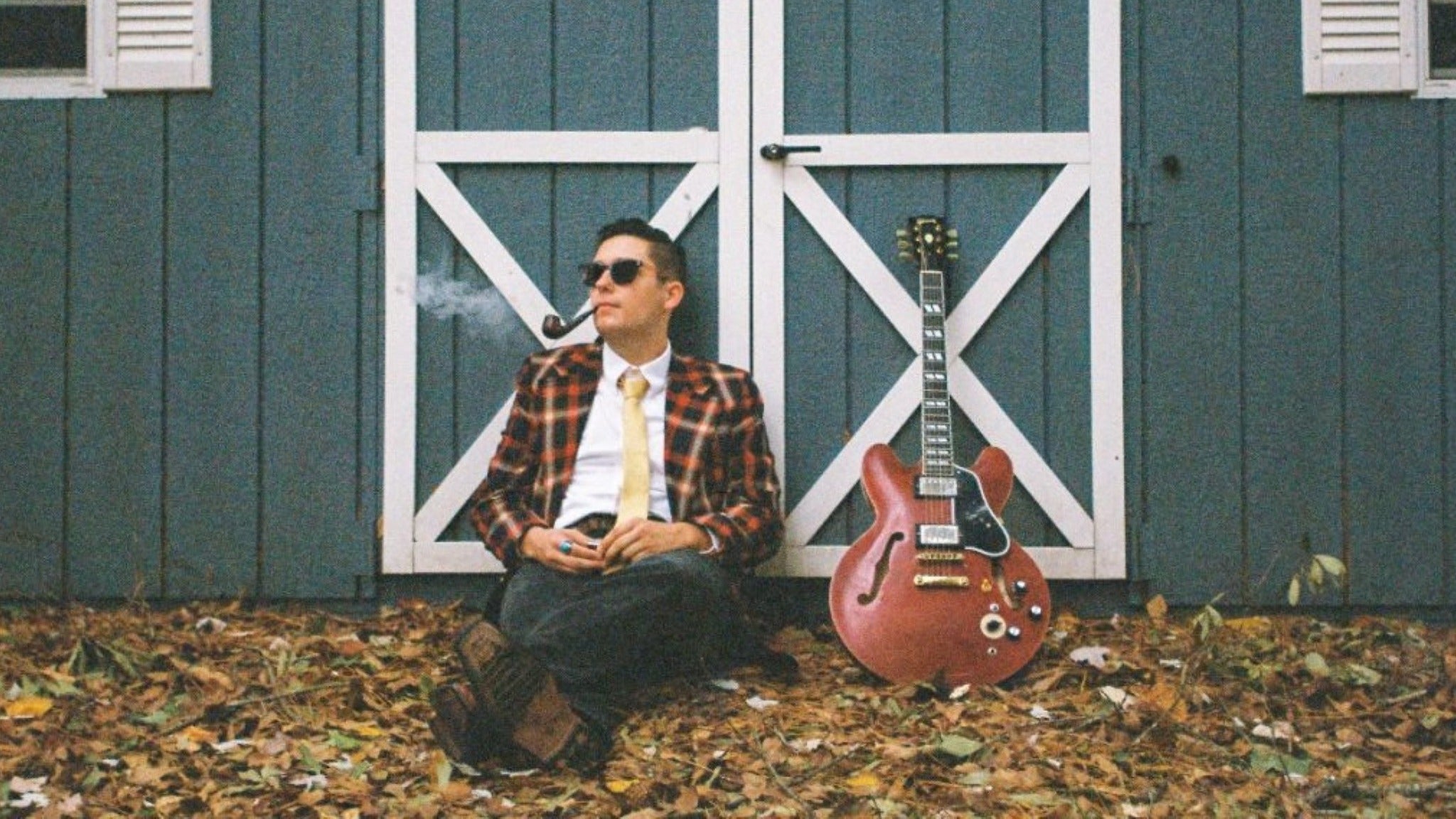 EDDIE 9V has acted on instinct all his life. At the age of 15, this longtime soul artist turned away from the path of college and jobs to go all guns blazing on the roots and blues circuit of his native Atlanta, Georgia. Flash forward to 2019, and for his debut album, 'Left My Soul In Memphis', the prodigious multi-instrumentalist simply turned on the amps in his double-wide trailer and teamed up with his brother/co-writer, Lane Kelly, to put out one of the breakout releases of the year. Hailed by ROCK & BLUES MUSE, "Eddie 9v is the real deal..." GLIDE MAGAZINE raves, "He blends soul and blues in a way that makes it seem like his music could have been recorded 50 years ago...This is an album that deserves to be played at irresponsible volumes. It is your jam for those days when you just need to forget everything and boogie." BLUES BLAST MAGAZINE declares, "This album will make you want to find out where Eddie 9V is playing next, and then do everything you can to attend the show."