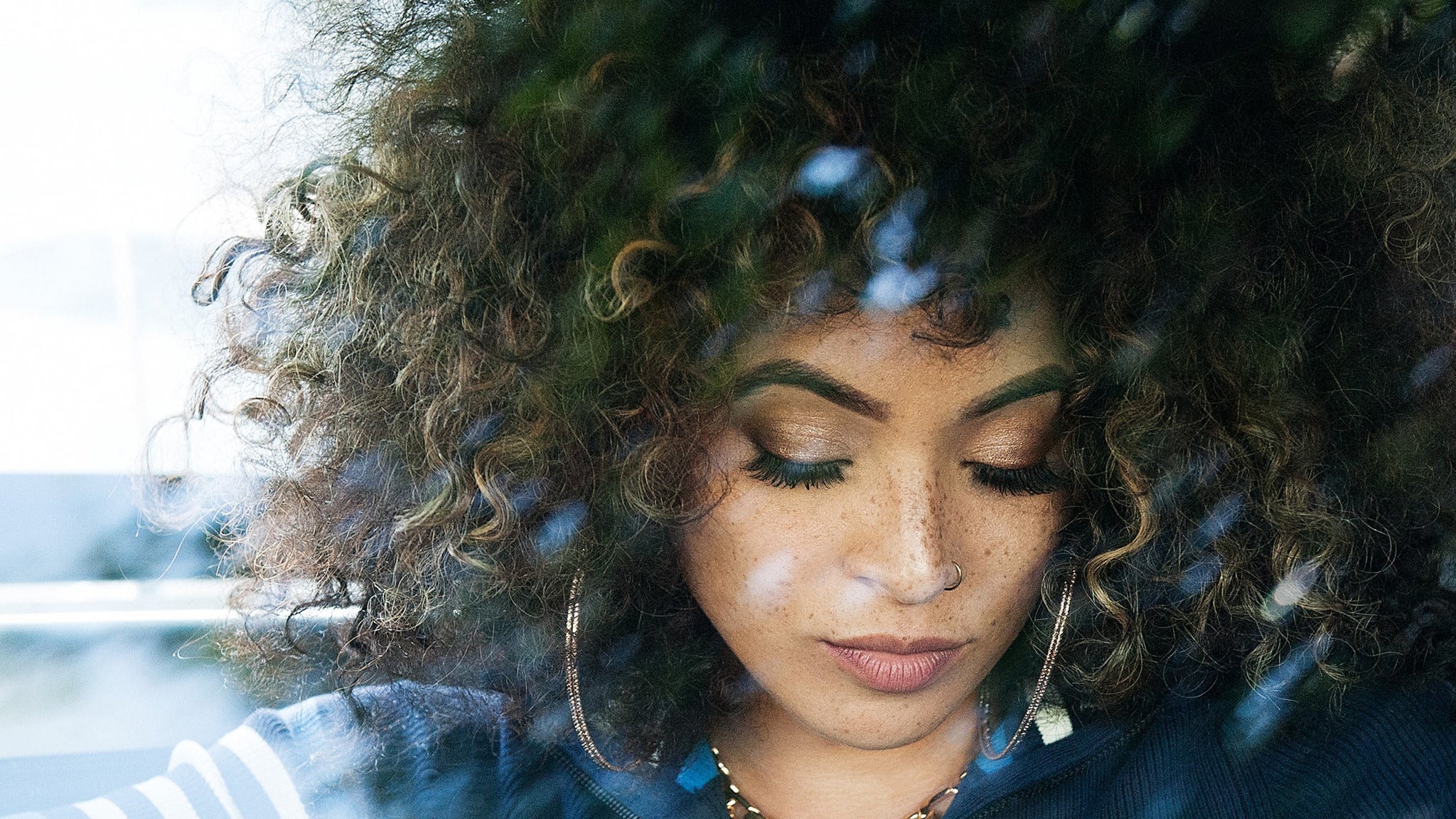 “Rarely in the modern era of music is one able to simply marvel at the beauty of a singer’s voice,” raves ALL ABOUT JAZZ.

World-Renowned Jazz & Soul Singer and Pianist KANDACE SPRINGS, "has a voice that could melt snow," said music icon PRINCE, whom overheard Springs' cover of Sam Smith's "Stay With Me" in 2014 and invited her to start performing with him as part of his band. Kandace Springs' refined mix of Jazz, Soul, R&B, and Pop has been showcased with her albums 'Soul Eyes' (2016), 'Indigo' (2018), & 'The Women Who Raised Me' (2020), albums the singer, songwriter & pianist has released on Blue Note Records. The first two projects both landed at #2 on Billboard's Contemporary Jazz Chart. DOWNBEAT praised her 2020 Album, "Her fluid pianism and emotive vocals soar in this setting." ROLLING STONE said this of her second album, "Her second album recalls an era when the boundaries between jazz, soul and pop were more fluid." GLIDE MAGAZINE raves, "Springs proves again to be one of today's best voices." JAZZ TIMES says, "Citing Nina Simone as her inspiration, Springs evinces a similarly powerful beauty..."