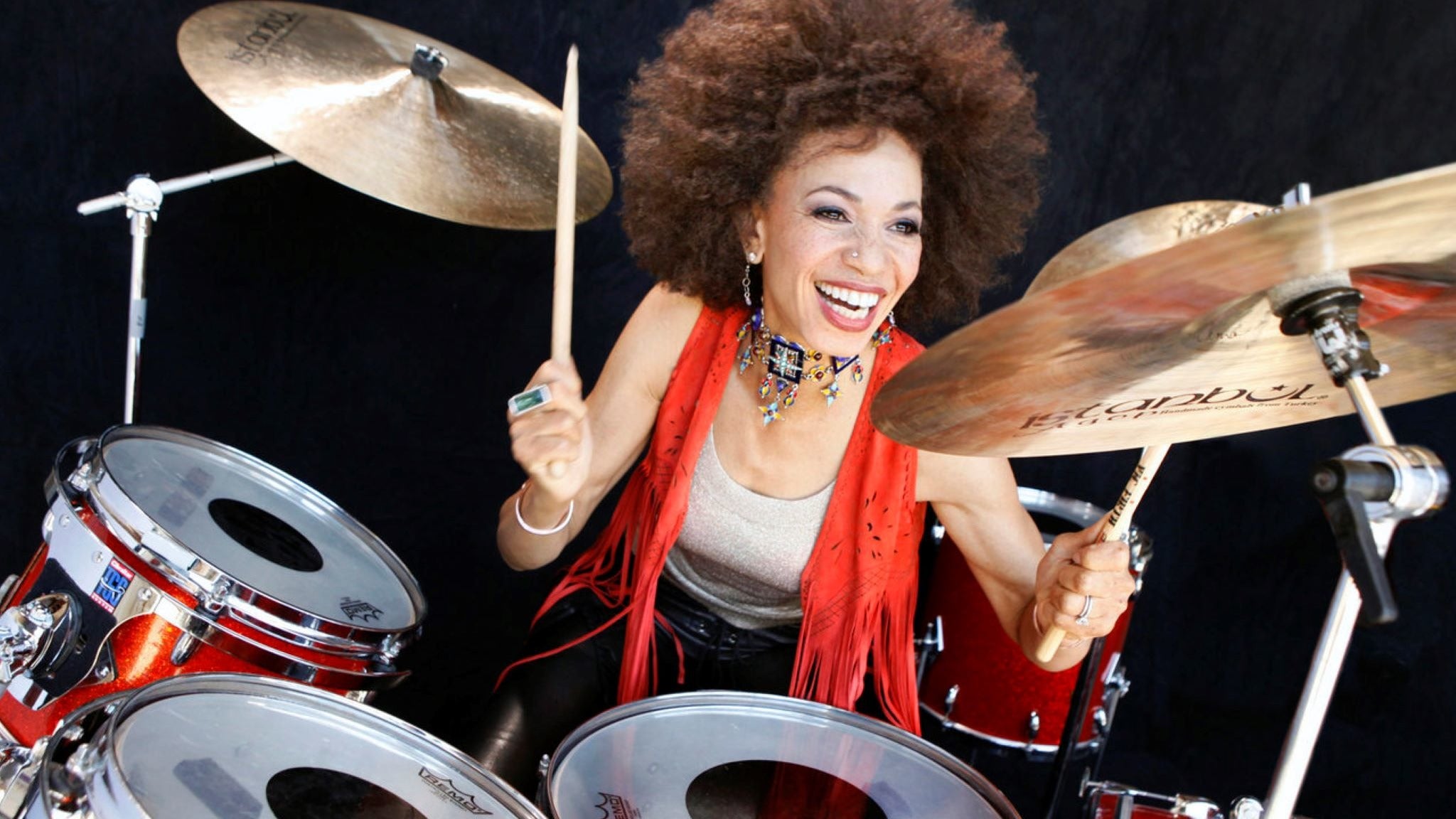 “…proceeds like an impressionistic suite in which she not only functions as the main rhythmic engine of the music, but also a magnificent colorist, Works on Canvas is an amazing portrait of one of this generation’s most colorful drummers,” raves JAZZ TIMES (Album Review).

Cindy Blackman Santana - Drums Marc Cary - Keyboards Felix Pastorius - Electric Bass Aurelien Budynek - Electric Guitar David Gilmore - Electric Guitar Emilio Modeste - Saxophones Acclaimed & World-Renowned Drummer CINDY BLACKMAN SANTANA is a virtuoso drummer whose artistry spans the realms of Jazz & Rock. As a bandleader and as a musician, Cindy is a sound innovator with a passion for pushing creative boundaries and exploring movement and change. She is as known for the nuances and colors she brings to her beats and fills as she is for the sheer power of her soulful playing. From 1992 to 2007, and again in 2014 & 2015, Cindy was the drummer in LENNY KRAVITZ's band, performing through multiple world tours and hit albums. More recently, Cindy has become the regular touring drummer for CARLOS SANTANA.