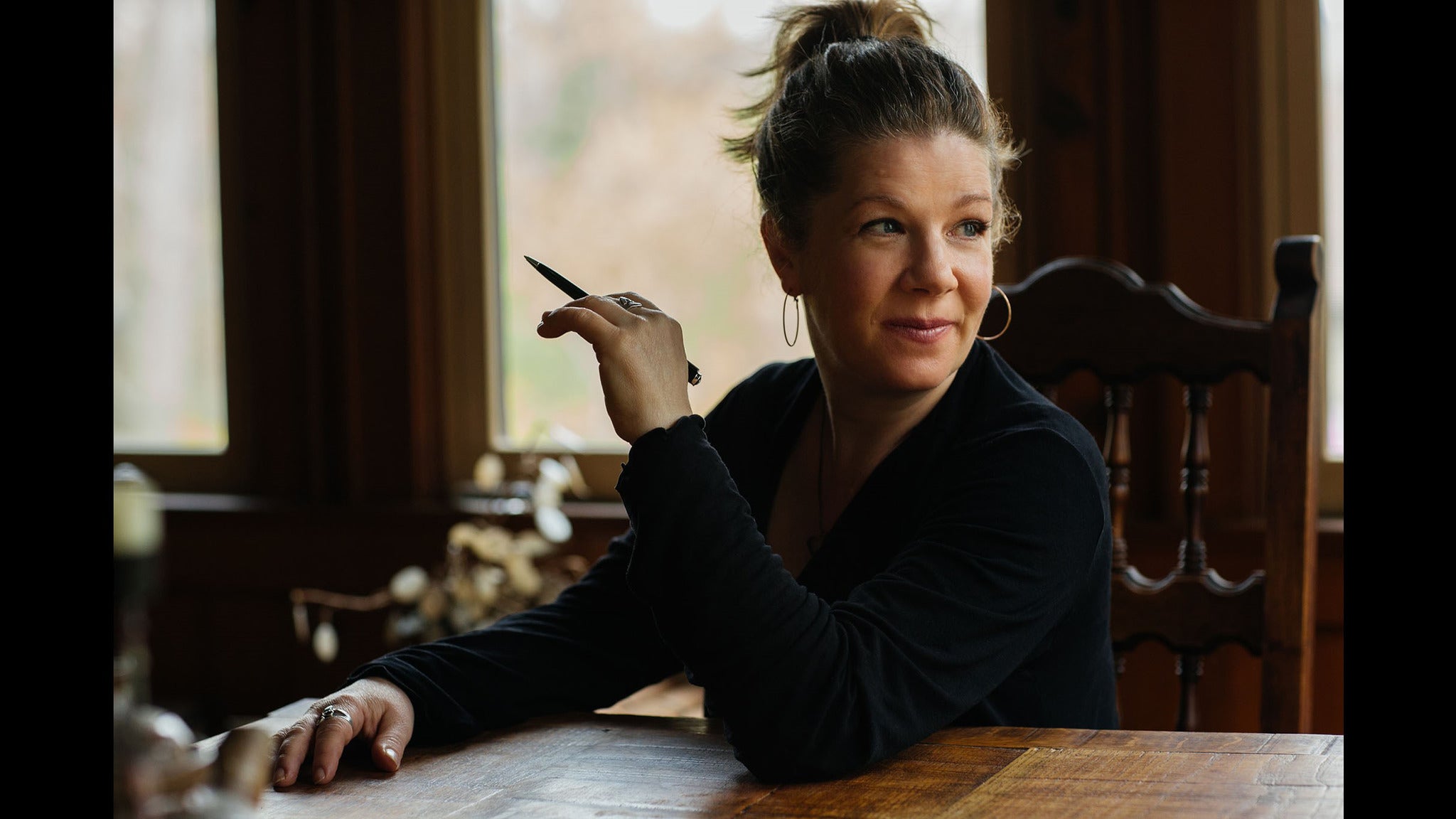 Singer-Songwriter DAR WILLIAMS has established herself as one of the best songwriters of the modern folk era. Her intimate, introspective songs, lyrical wit and wisdom, three-octave vocal range and consistent artistic growth have charmed critics & attracted an ever growing base of fans. Williams has been captivating audiences with her sheer elegance and honesty in her folk-pop songwriting since the '90s. She rose out of the vibrant mid-90's Boston scene, inspired by the eclectic influences of alt-rockers, Berklee jazz musicians, slam poets & folk artists, like Patty Griffith, Melissa Ferrick, the Throwing Muses, Vance Gilbert & Jonatha Brooke. After a year of touring non-stop with her first album, 'The Honesty Room', in 1994, she was invited by Joan Baez to tour in Europe and The United States. "One of America's very best singer-songwriters," states THE NEW YORKER. Williams is routinely compared with female folk artists like Joni Mitchell, Joan Baez, Emmylou Harris and Suzanne Vega.