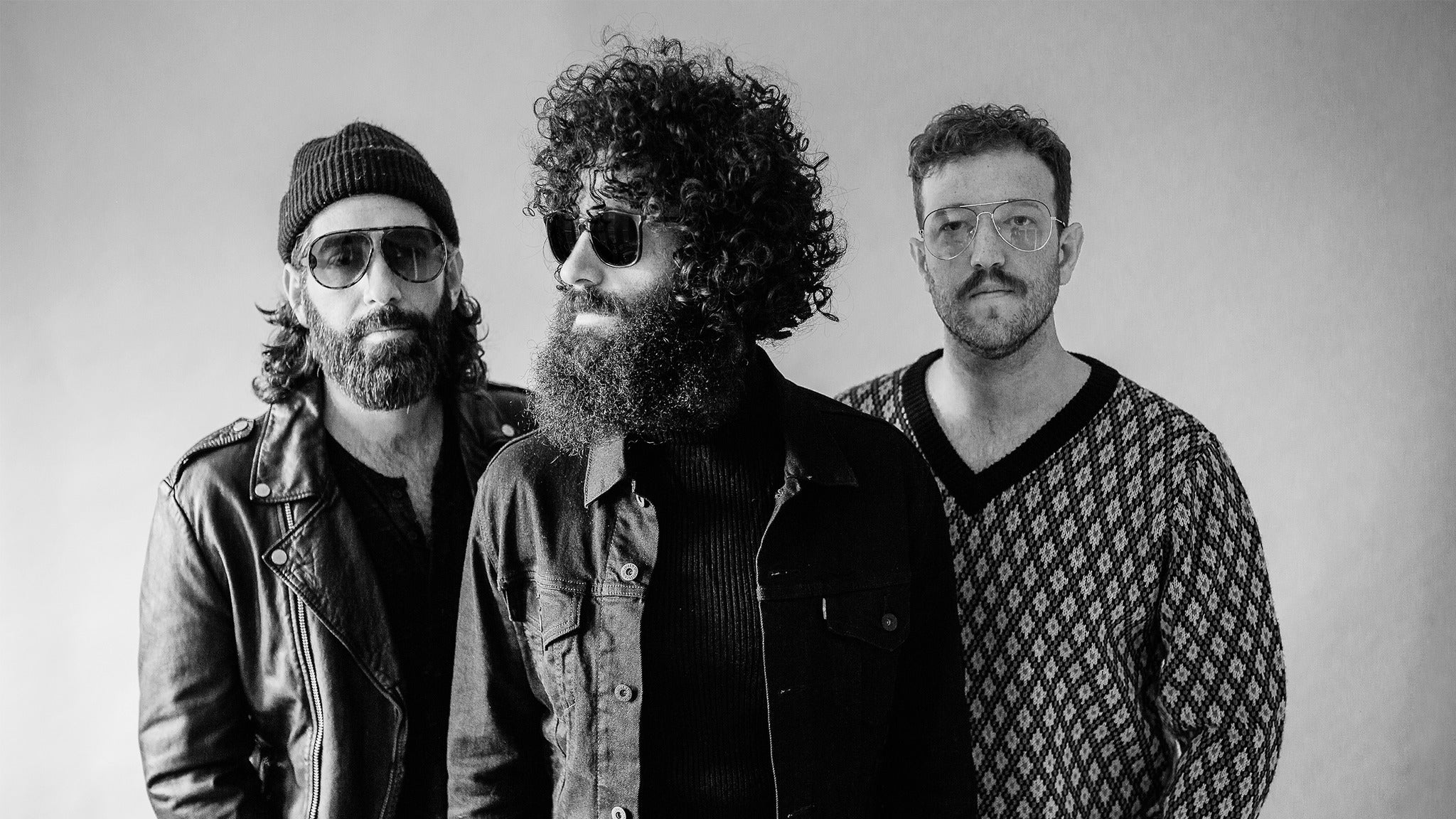 “GA-20″ has been making music inspired by raw, primordial blues, vintage rock and roll, and rhythm and blues since coming together in 2018…” raves ROCK AND BLUES MUSE.”A magical blues trio. “As far as current purveyors of the blues go, GA-20 is near the top…With ‘Crackdown’, the band is poised to stay that way for years to come,” states NO DEPRESSION (2022 Album Review ‘Crackdown’). GA-20 won “Blues Artist of the Year” at the 2021 Boston Blues Music Awards after being nominated in both in 2018 & 2019.

Blues Music Award Nominated & Dynamic Throwback Blues Trio GA-20 clearly is on to something big. It's a movement, a new traditional blues revival. GA-20 are disciples of the place where traditional blues, country & rock & roll intersect. Guitarist Matt Stubbs and Guitarist & Vocalist Pat Faherty, and Drummer Tim Carman have been at the forefront of this traditional blues revival since they first formed in 2018. It's no wonder they skyrocketed to the top of the Billboard Blues Charts. GA-20's most recent album, "Crackdown" (2022), their third full-length release, creates an unvarnished, ramshackle blues that is at once traditional & refreshingly modern. The album peaked at #1 on the Billboard Blues Chart, like their previous 2 albums! Since first forming in 2018, GA-20 has drawn inspiration for their old-school sounds from the music they love by artists such as Otis Rush, J.B. Lenoir, Howlin & Wolf, Junior Wells, Hound Dog Taylor, Lloyd Price, Johnny "Guitar" Watson and so many others.