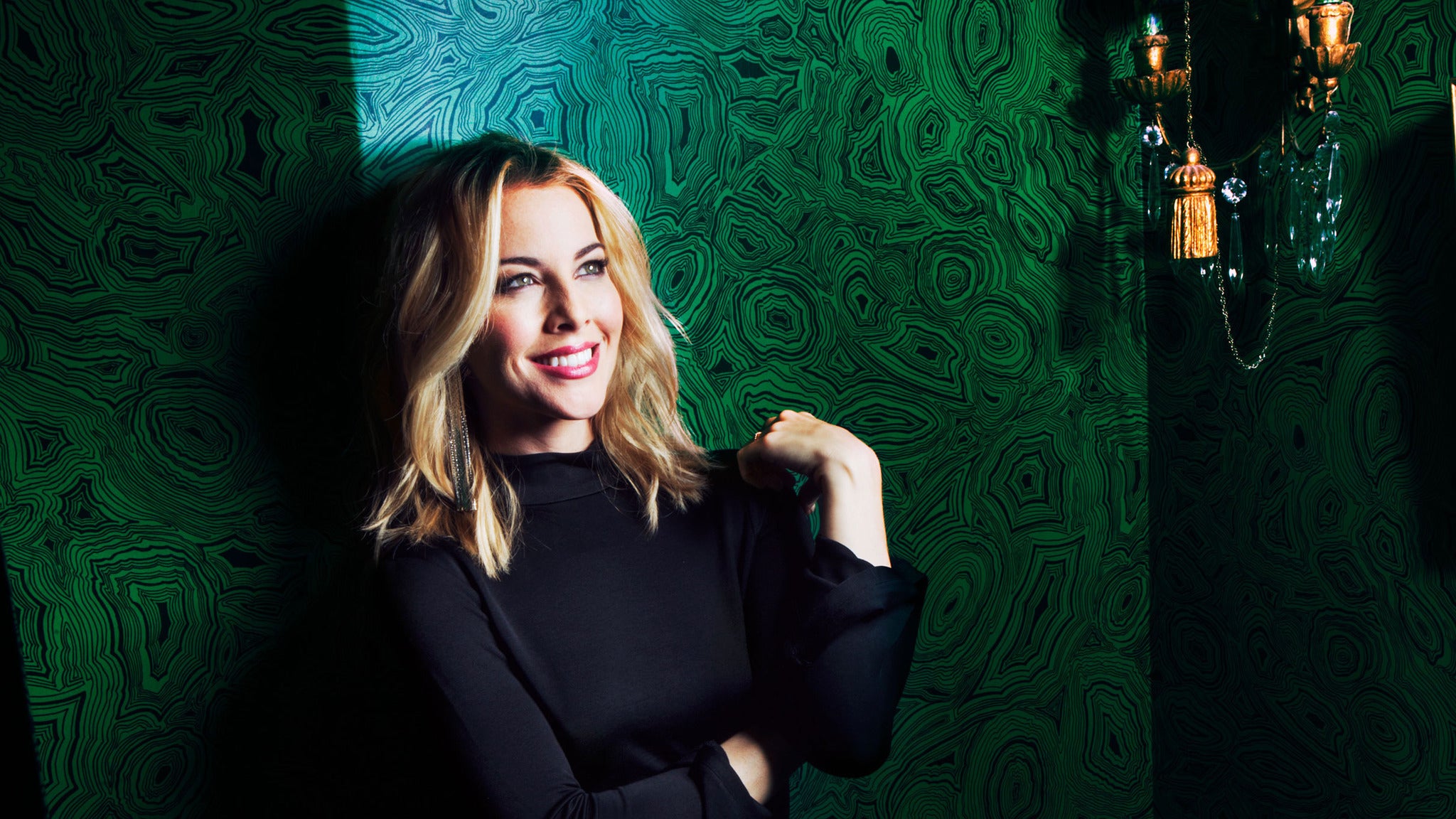 “Once in a while you come across a vocalist who is so outstanding, so soulful, that just listening brings chills and a true appreciation for the artist’s gift. Morgan James is one such singer and songwriter,” raves ROCK & BLUES MUSE.

Acclaimed Vocalist MORGAN JAMES has a voice - an instrument - through which she can communicate anything. A gift bestowed upon her that she has expertly trained, meticulously nurtured, and passionately galvanized into action by an urgency to make real music. Morgan James authentic and soulful singing prompted THE WALL STREET JOURNAL to herald her as "the most promising young vocalist to come along so far this century." In addition to her three studio albums, James recorded and released a full album cover of Joni Mitchell's seminal "Blue" as well as The Beatles' "White Album" in 2018 to celebrate the 50th anniversary. With viral sensation Postmodern Jukebox, and her own channel, Morgan has amassed more than 250 million views on YouTube, (and climbing). The NEW YORK TIMES claims, "Ms. James is a phenomenal talent whose feel for classic soul music is bone deep."