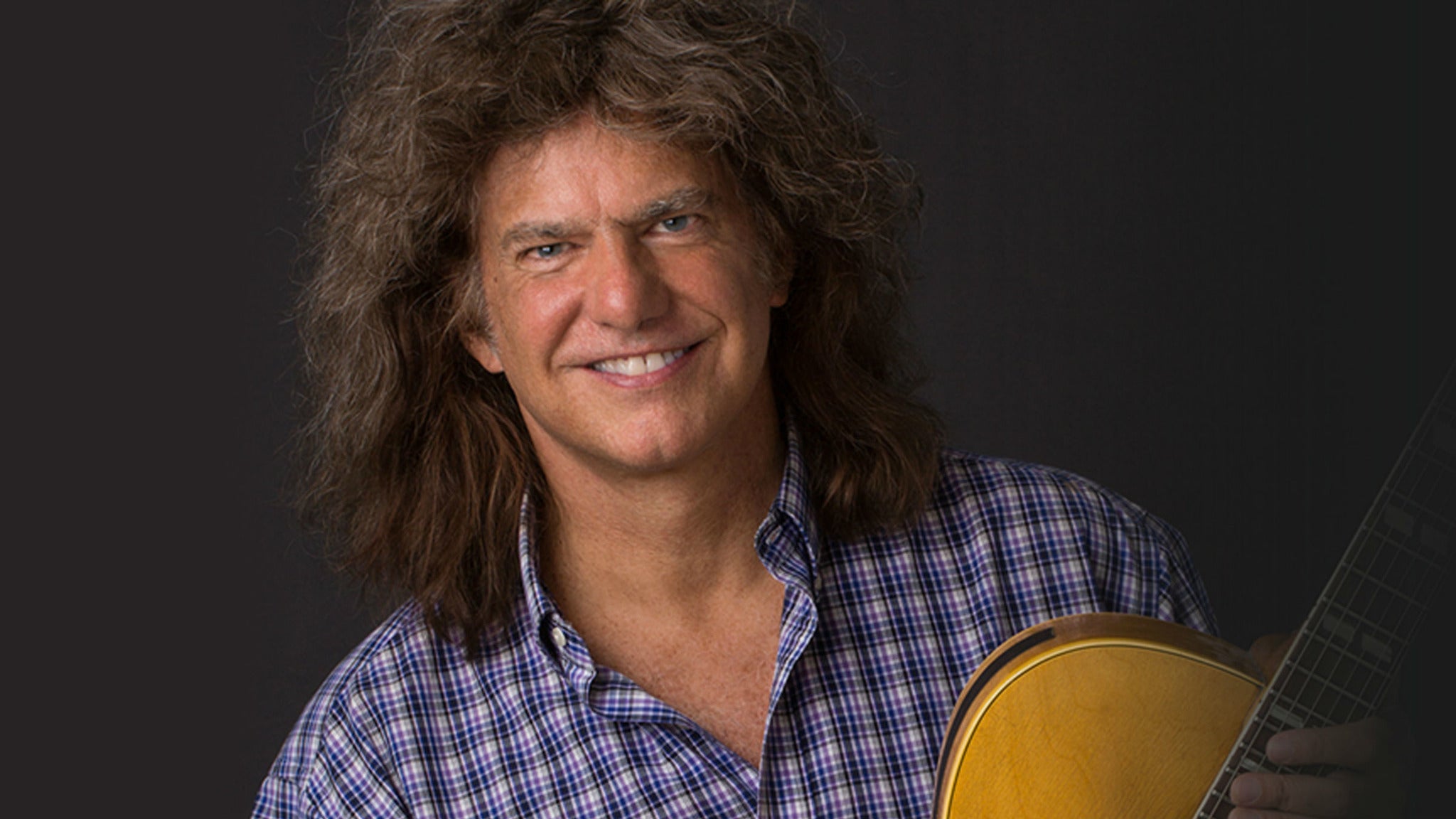 NEA Jazz Master, 20x-GRAMMY® Award-Winner & 38x-GRAMMY® Nominated Jazz Guitarist & Composer PAT METHENY burst onto the international jazz scene in 1974. With the release of his first album, 'Bright Size Life' (1975), Metheny reinvented the traditional "jazz guitar" sound for a new generation of players. Throughout his career, he has continued to re-define the genre by utilizing new technology and constantly working to evolve the improvisational and sonic potential of his instrument. It is one thing to attain popularity as a musician, but it is another to receive the kind of acclaim Metheny has garnered from critics and peers. Over the years, he has won countless polls as "Best Jazz Guitarist" as well as 3 Gold Albums for 'Still Life' (Talking), 'Letter from Home' and 'Secret Story'. Pat Metheny has also won 20 GRAMMY® Awards in 12 different categories including "Best Rock Instrumental"; "Best Contemporary Jazz Recording"; "Best Jazz Instrumental Solo" & "Best Instrumental Composition."