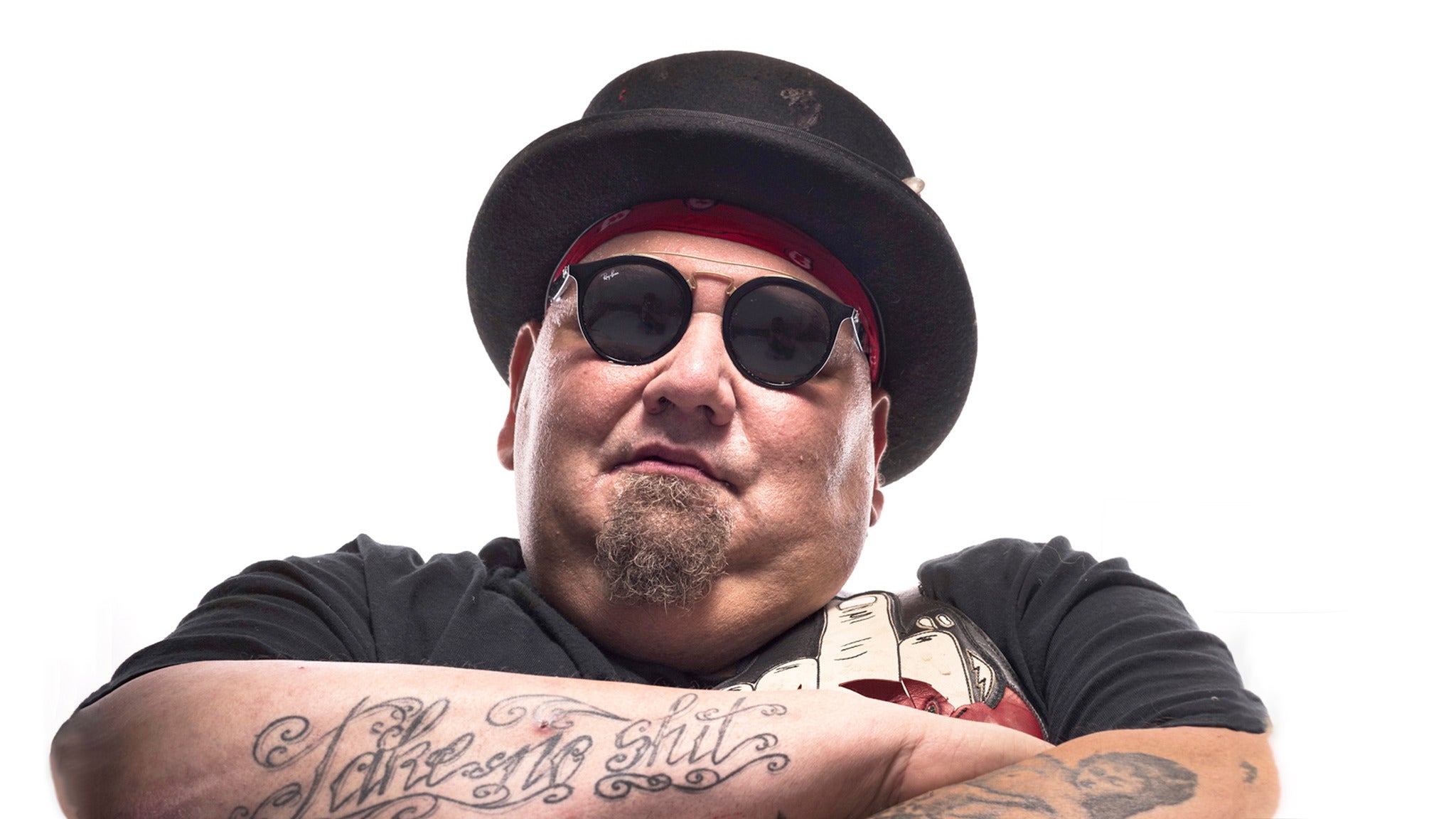 “A fearless entertainer, Chubby, born Ted Horowitz, is a powerful vocalist and guitar player who’s able to switch from the most tender of blues ballads to the most blistering rock riffs without a moments notice,” states BLUES BLAST MAGAZINE.

Blues Music Award Nominated Guitarist, Singer & Songwriter POPA CHUBBY, born Ted Horowitz, has been hard rocking the blues in his fierce and soulful way for more than 30 years. Over the course of a career that dates back to 1994, he has been a force to be reckoned with on the guitar, and his tempestuous, soulful playing has never been more powerful. Popa Chubby is an endearing character who is one of the genres most popular figures. Popa Chubby's career has always been about moving forward and carving a place for himself in the imposing terrain of the music business, overcoming odds to continue growing and maturing as a creative force. He has built a constantly increasing base of fans across the world, where in many territories he is a star. He has delivered 25+ acclaimed albums. "Popa Chubby, a.k.a. Ted Horowitz, has been blowing minds and wowing crowds with the blues since the mid-1990s," raves ROCK AND BLUES MUSE.