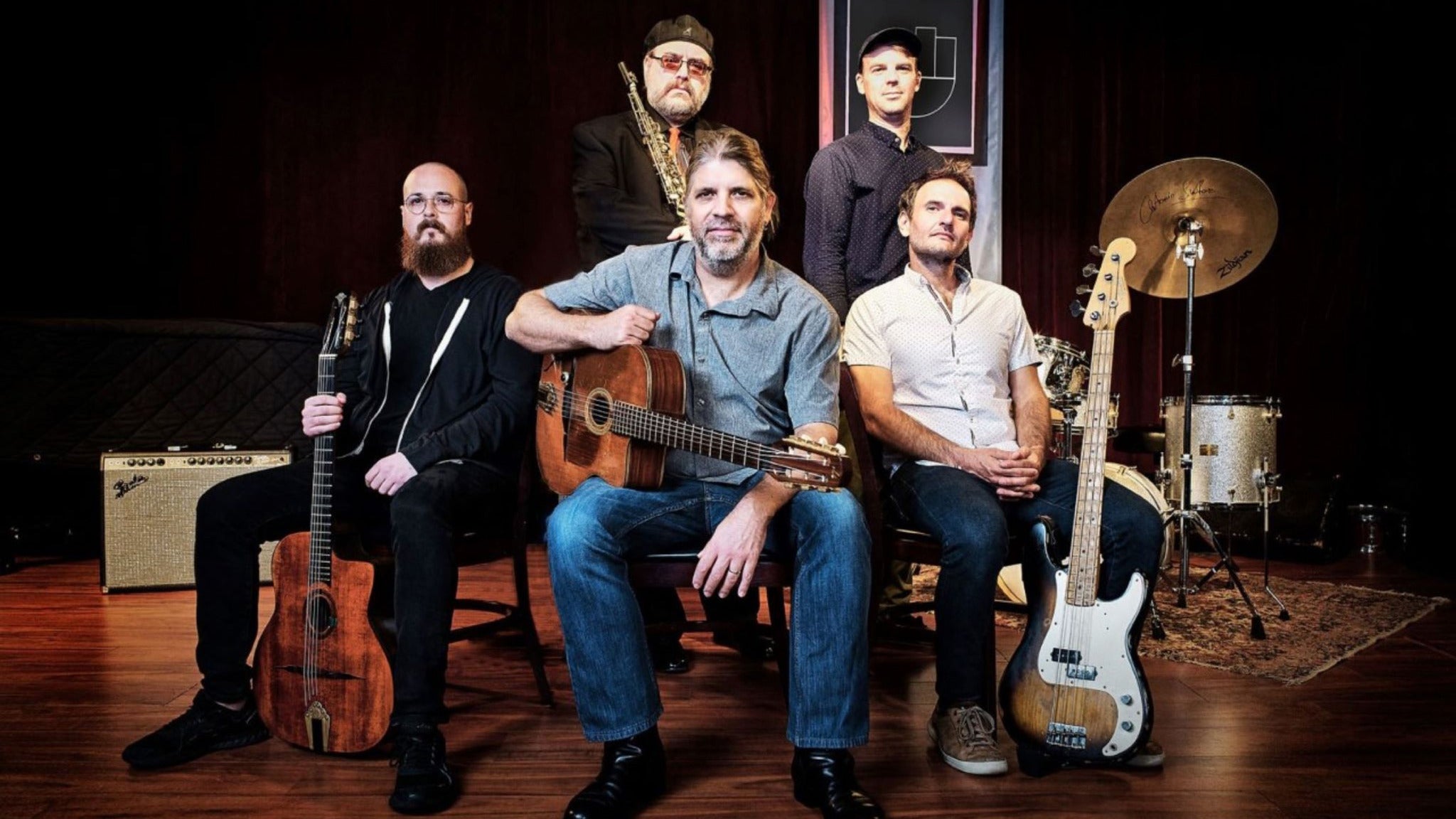 Stephane Wrembel will be performing with his Quintet.

GRAMMY® Award-Winning Guitarist STEPHANE WREMBEL is quite simply one of the finest guitar players in the world. The breadth and range of his playing and compositions are unmatched. Wrembel, originating from France, has been releasing a steady stream of music since 2002 and has truly made his mark as one of the most original guitar voices in contemporary music. Rolling Stone Magazine called him "a revelation." Wrembel is one of the preeminent guitarists in the world specialized in the style of legendary Gypsy jazz guitarist Django Reinhardt and is most known for his GRAMMY® Award-Winning composition "Bistro Fada" from the Woody Allen movie, "Midnight In Paris." Wrembel has had a remarkable career, touring the world, while releasing 16 albums under his name and the nom de plume, The Django Experiment. His live performances are unparalleled. "Perhaps the most creative improviser in Gypsy jazz today, Mr. Wrembel plays the guitar with a rich and colorful lyricism," says NEW YORK TIMES.