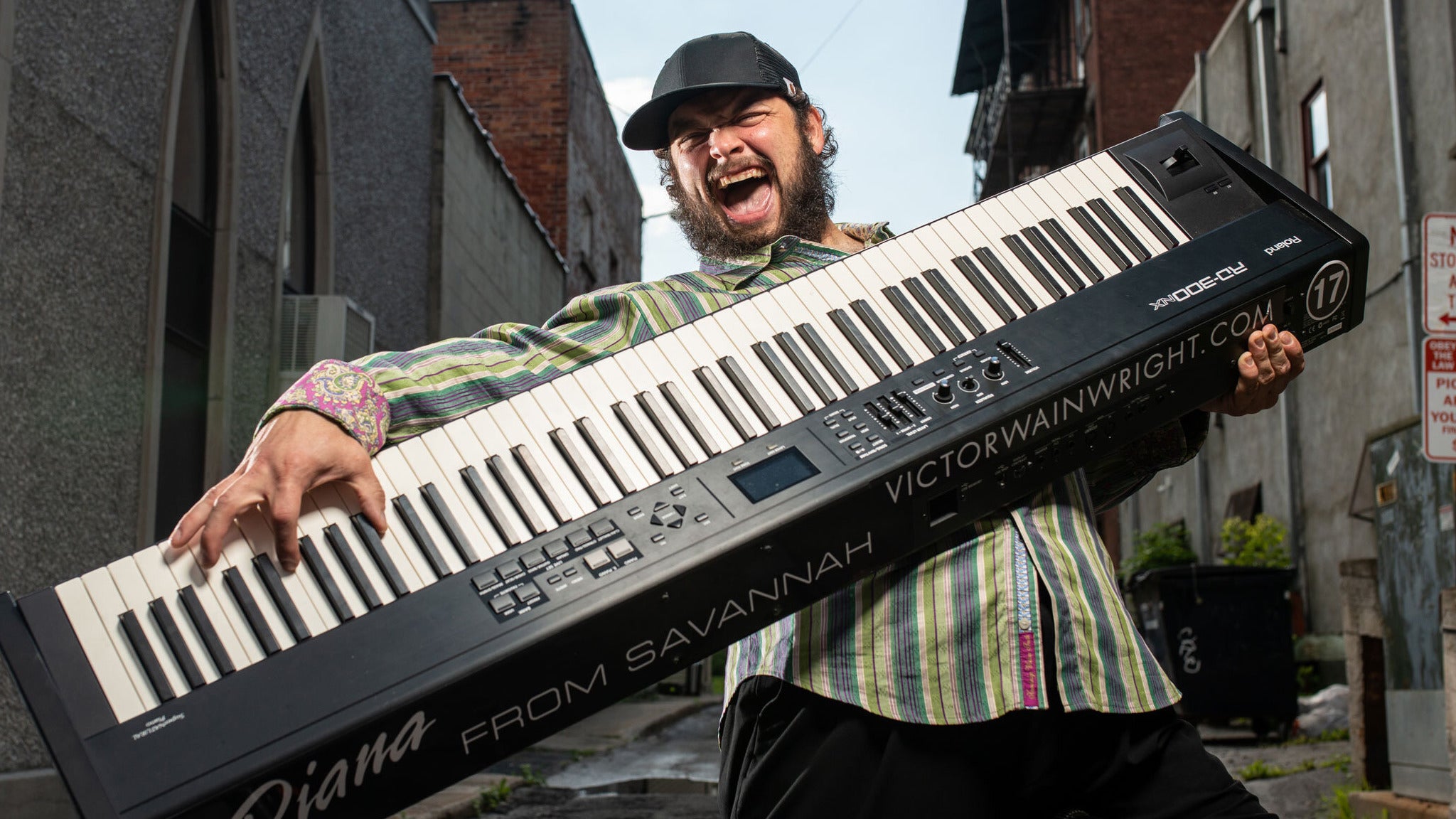 “With the force of a racing locomotive, Wainwright and the Train put together an electrifying, feel-good record with plenty of heart and soul. The musicianship is downright exquisite on the 12 all-original tracks,” says ROCK AND BLUES MUSE.

GRAMMY® Award Nominated, 7x-Blues Music Award-Winner & 9x-Blues Music Award Nominated Pianist/Keyboardist, Vocalist & Composer VICTOR WAINWRIGHT is a high-octane, dynamic performer with a large dose of soul. In 2018, Wainwright and his band received a GRAMMY® Award Nomination for "Best Contemporary Blues Album" for their self-titled work; 'Victor Wainwright and The Train' which reached #1 on the Billboard Blues Album Charts. In 2016, Wainwright was awarded the highly coveted "B.B. King Entertainer of the Year" Award, and he and his band were awarded "Band of the Year" at the Blues Music Awards. Wainwright has been Nominated 7 times for "Pinetop Perkins Piano Player of the Year" at the Blues Music Awards - winning 5 times (2013, 2014, 2017, 2018, & 2020). "Savannah, GA native Victor Wainwright is all about boogie woogie piano, deep soul, and a voice that recalls Dr. John at his best. He is a blues star, a tremendous player," states CHICAGO BLUES GUIDE.