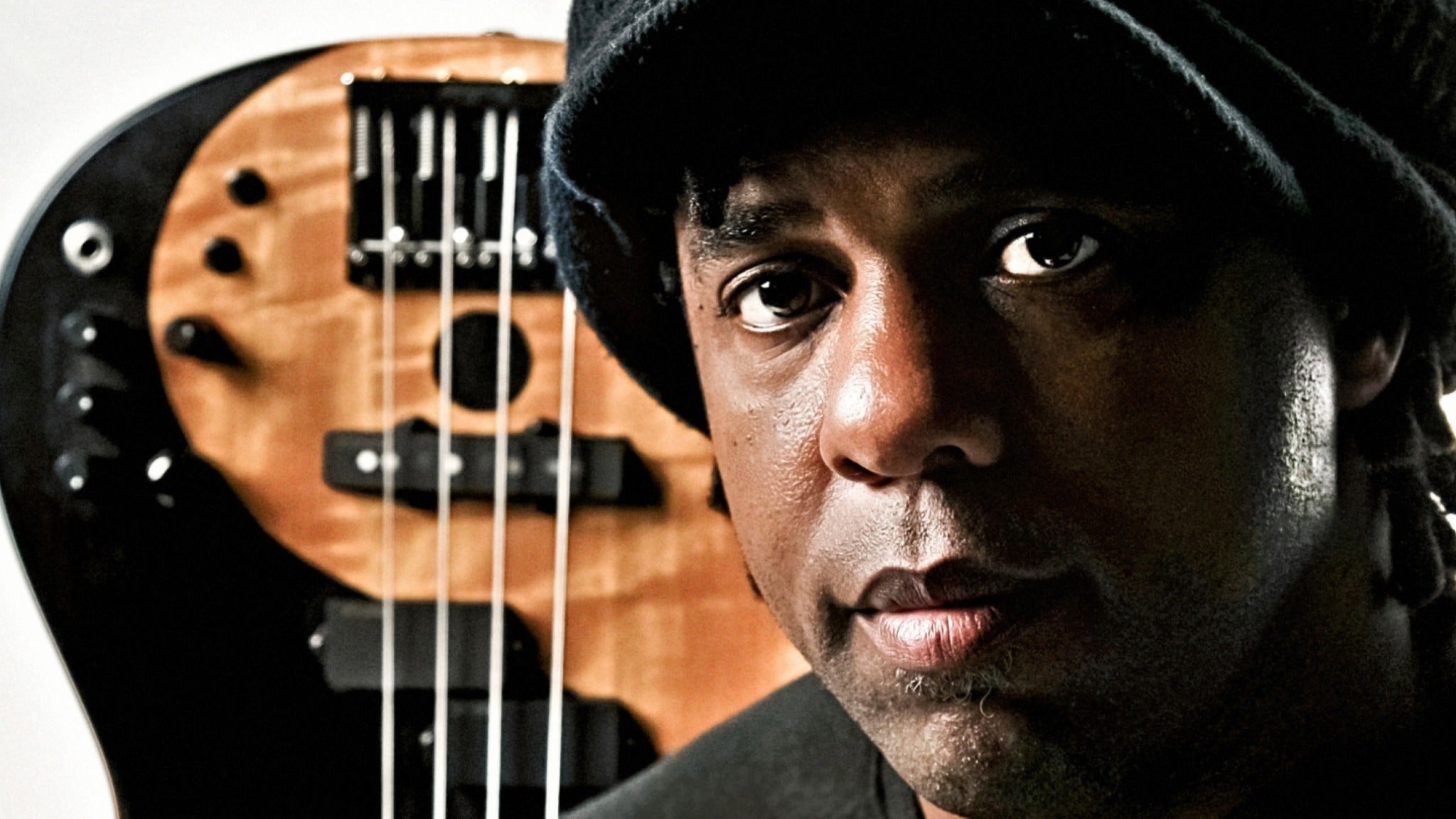 Please Note: 5x-GRAMMY Award-Winner & 12x-GRAMMY Award Nominated Bassist VICTOR WOOTEN was named one of the “Top 10 Bassists of All-Time” by ROLLING STONE & is a 3x-“Bassist of the Year” Award-Winner by Bass Player Magazine, the only musician to win it more than once. What Wooten did with bass has almost no parallel in modern music. After him, every bassist in the world began to think differently, much as guitarists did after Hendrix. Wooten blazing, percussive chops lit a fire for many of them, as did his explorations of melody, nuance & phrasing. BASS EXTREMES includes STEVE BAILEY, a pioneer of the six string fretless bass whose techniques are studied around the world. Together, they formed BASS EXTREMES in 1992, releasing their self-titled debut which remains one of the top selling musical/instructional bass products of all time. Joining them is Derico Watson (Drums) – who has recorded or toured with Marcus Miller, Stanley Clarke, James Brown, Spyro Gyra, and many others.