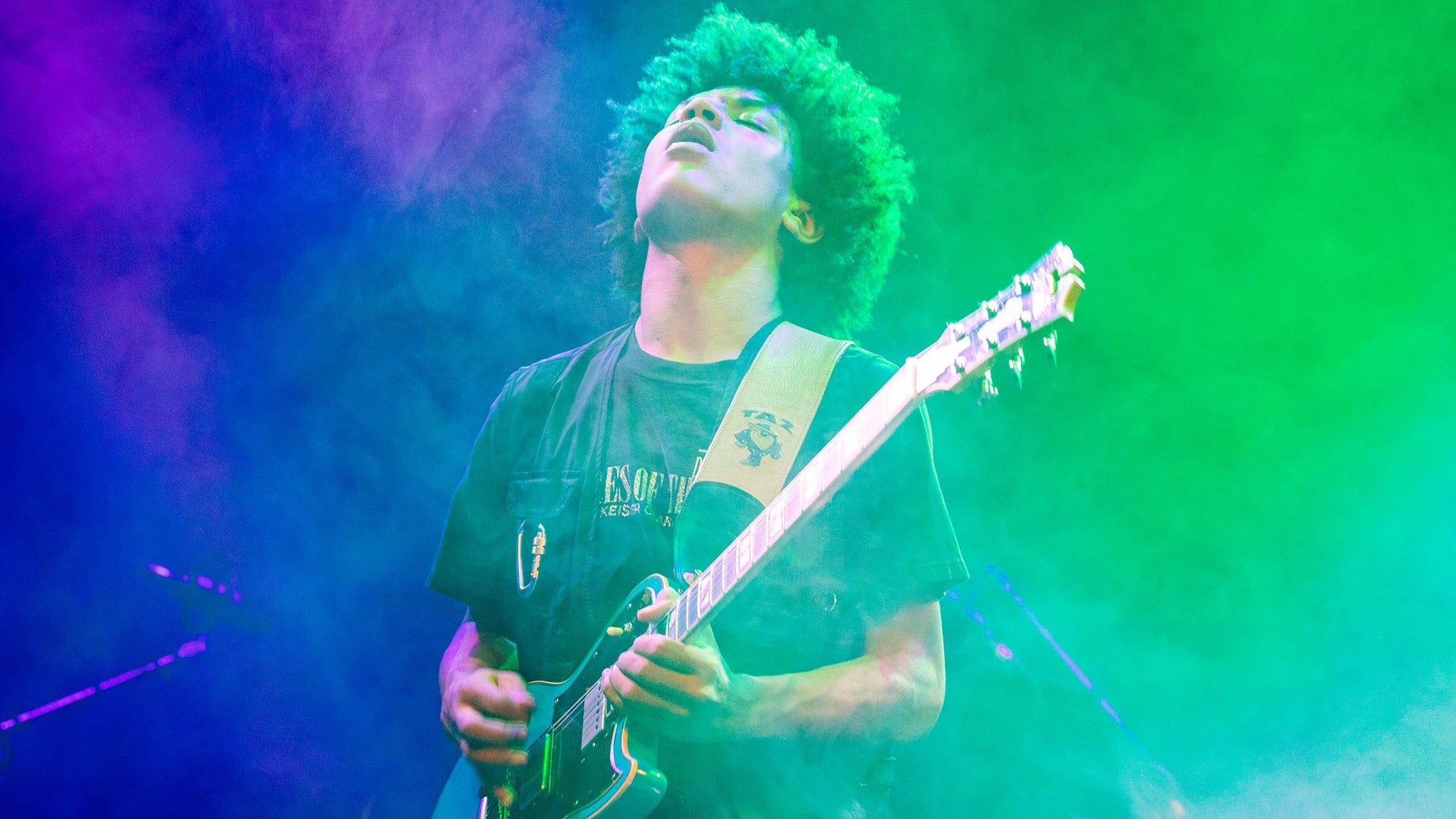 Eighteen-year-old BRANDON NIEDERAUER, nicknamed "TAZ" for his ferocious guitar playing, is living proof that dreams really do come true. Having performed in some of the most legendary venues in America with many of the most prominent musicians of our time, the young guitarist, singer, and songwriter has already earned himself quite the reputation. It started at eight years old, when Brandon watched the movie School of Rock. Already inspired by his father's record collection, he instantly realized he was destined to play guitar. From that moment on, his guitar rarely left his hands. Just 4 years later, Brandon was cast in the principal role of guitarist "Zack Mooneyham" in the Tony Award-nominated Andrew Lloyd Webber Broadway production, "School of Rock the Musical". Based in NYC, Brandon has had the opportunity to play with members of the Allman Brothers Band, including Gregg Allman, the Tedeschi Trucks Band, Warren Haynes, Lady Gaga, Buddy Guy, Jon Batiste, Stevie Nicks, among others.