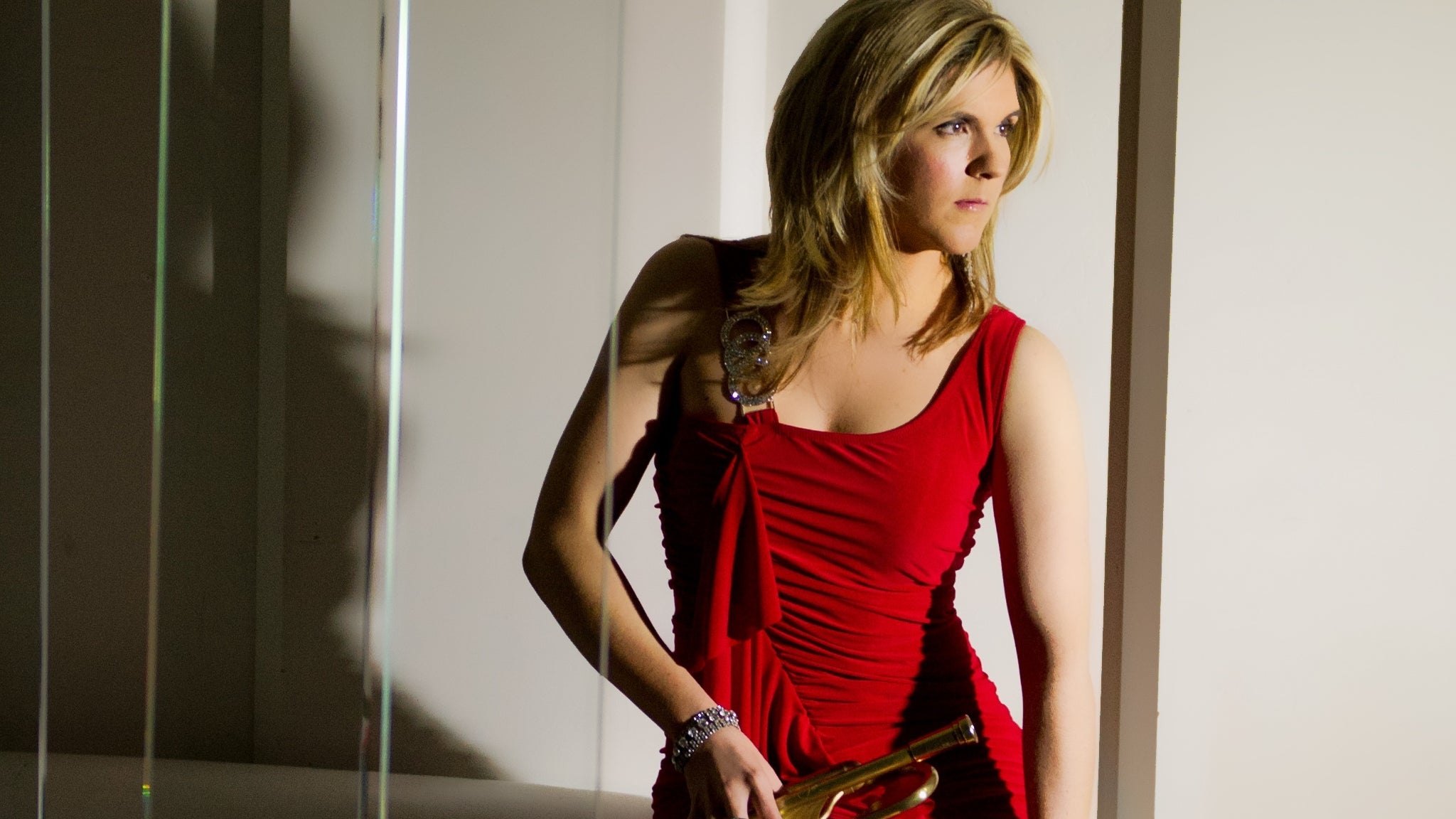 “Bradley has been cranking out monster hits on each her of album releases…If you have the opportunity to see her live, I suggest you take advantage of that,” raves JAZZ WORLD.