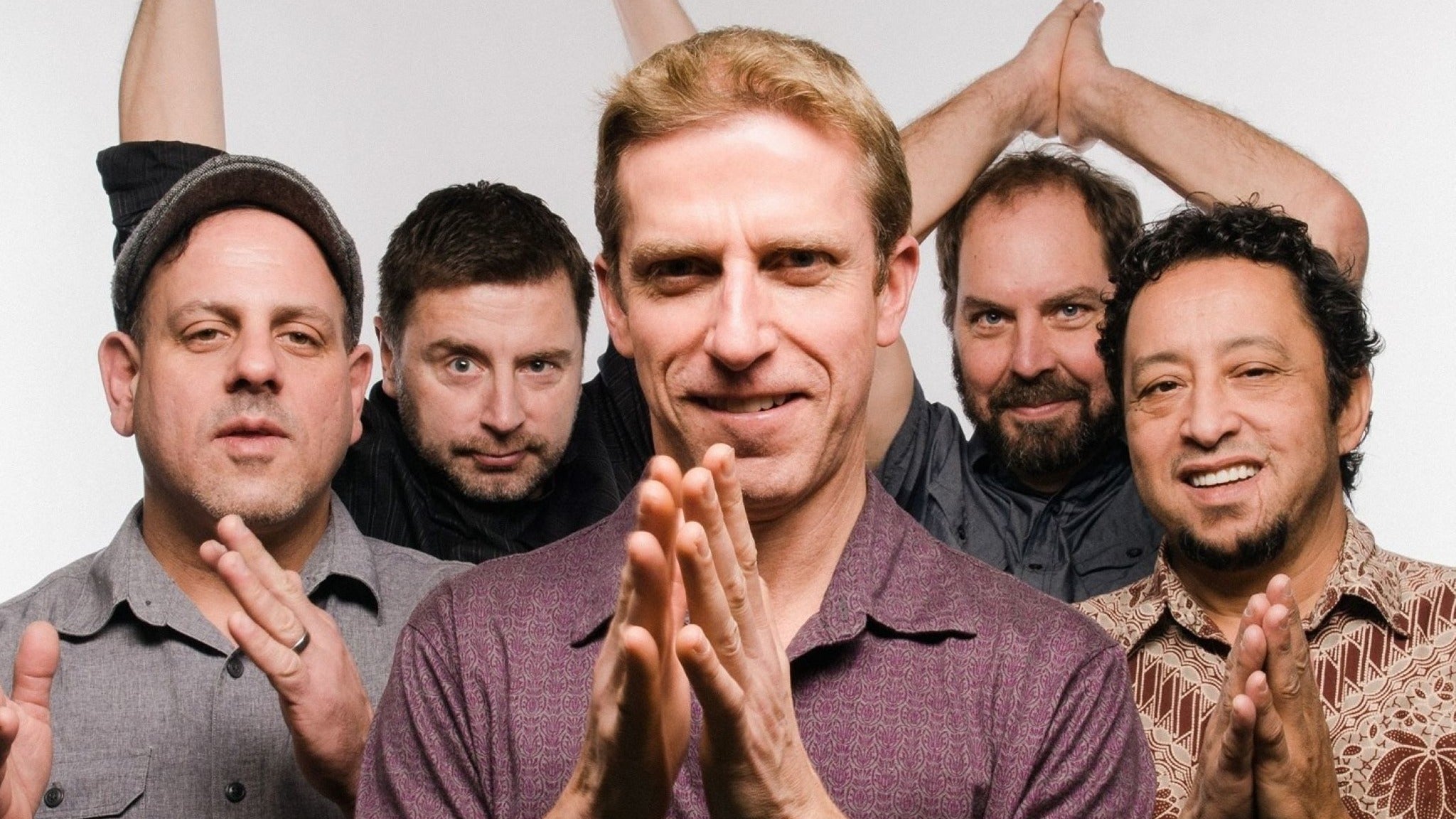 “One of the most inventive and ever-changing bands in all of new jazz…The songs are great, the playing superb, the variety obvious but the main thing is that the spirit of the music is so strong and unique. There is simply not another band like Club d’Elf on the planet,” raves JAZZ AMERICA.