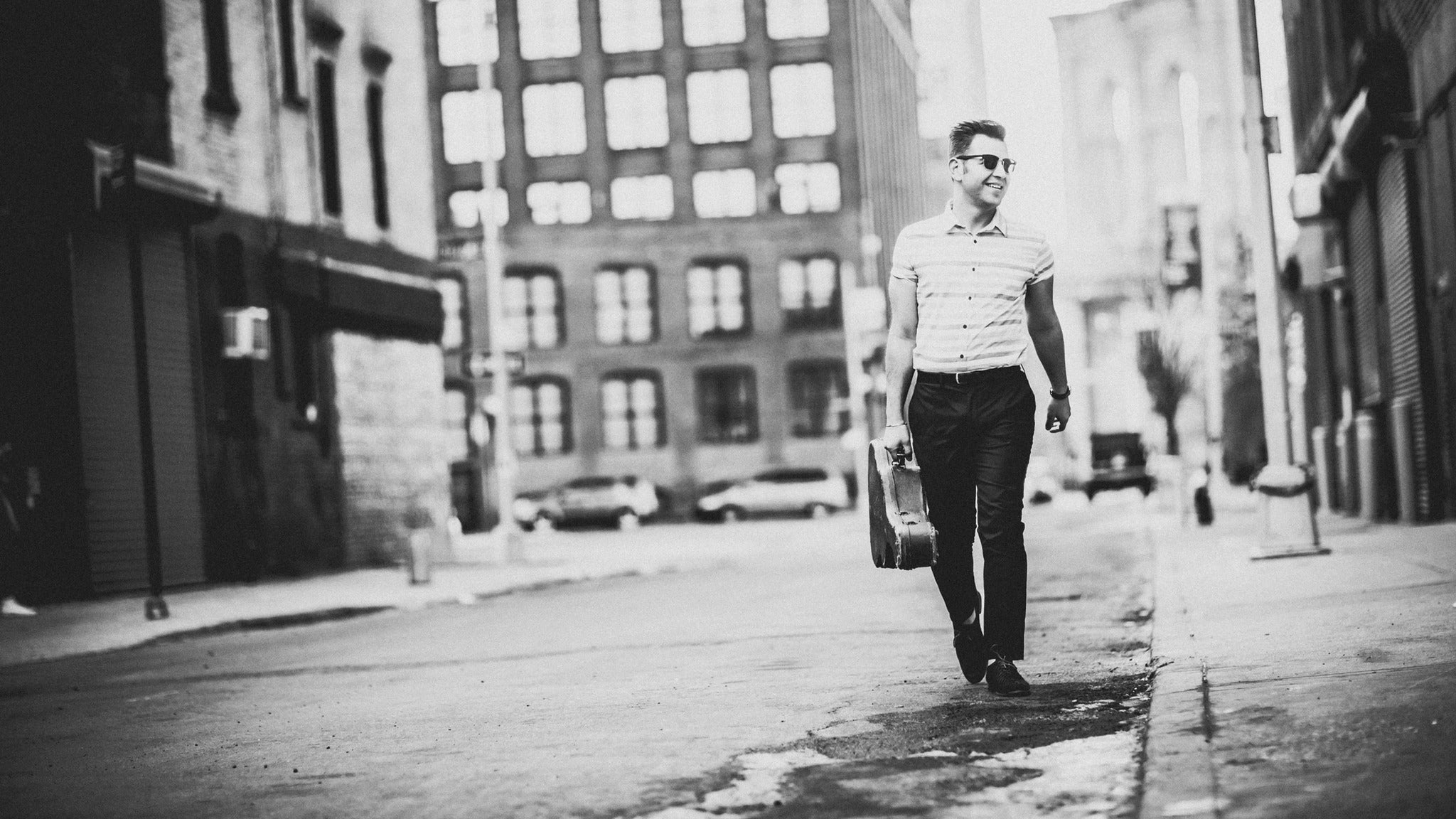 Acclaimed Soul Singer & Songwriter ELI "PAPERBOY" REED is one of the first of the new wave of singers & songwriters to embrace unabashedly soulful music and he has been tearing up stages all over the world with his heart-stopping falsetto screams for more than a decade. From humble musical beginnings growing up outside of Boston, at 18 Reed moved to Clarksdale, Mississippi and cut his teeth playing & singing in juke joints all over the Delta. Reed returned to Boston & released his 1st full length album, 'Roll with You' (2008). Reed?s combination of powerful soulful vocals coupled with his strong pop sensibility as a songwriter made people all over the world stand up & take notice. Reed's success started a schedule of national & international tour dates which continue to this day. Releasing his 8th acclaimed album 'Down Every Road', Reed has improbably become an elder statesman of the genre & he?s begun seeing new artists taking inspiration from his unique soulful sound. 6-Piece Band!!