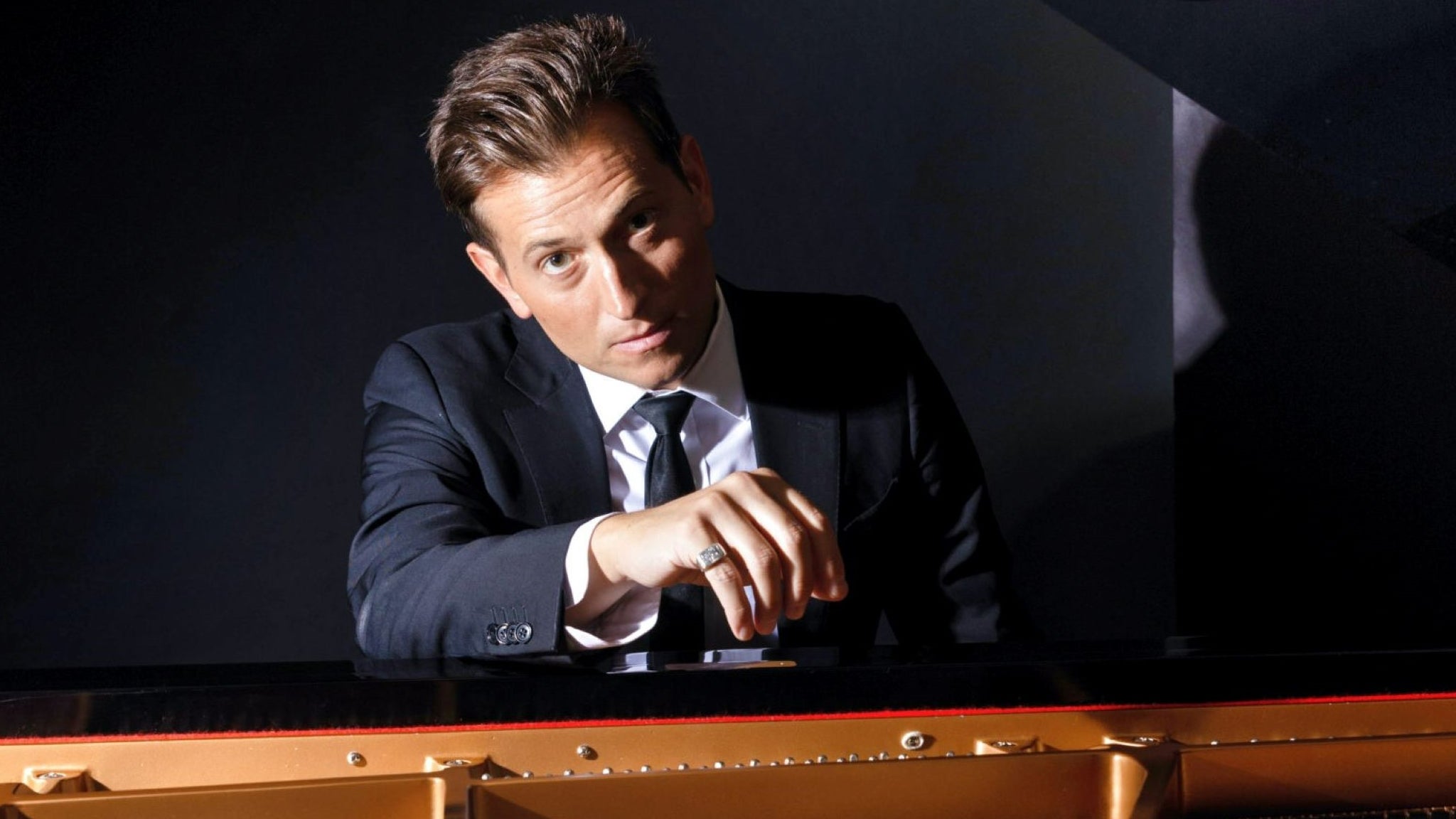 “One of the most promising singer-pianists of the next generation,” raves NEW YORK TIMES. “The only thing you can say about Peter Cincotti is that he is sensational,” states DAILY NEWS.

Award-Winning Pianist & Singer-Songwriter PETER CINCOTTI melds past and present according to Keyboard. Whether he is soloing over a song that showcases his jazz roots, or playing a catchy hook from one of his popular originals, Peter blend genres while bringing active, rhythmic piano playing back into the landscape of modern music. Peter Cincotti's eponymous debut album reached #1 on the Billboard jazz charts, making the 18-year old Cincotti the youngest artist ever to do so. Peter has performed in some of the world's most prestigious venues from Carnegie Hall to L'Olympia in Paris, collaborated with artists ranging from Andrea Bocelli to David Guetta, has been featured in blockbuster films such as Spiderman 2, represented the global fashion brands Ermenegildo Zegna and Tod's, and appeared as himself in Season 3 of the hit Netflix series House Of Cards, singing a duet. His song "Goodbye Philadelphia," became a smash hit overseas reaching the Top Ten on Pop Radio Charts across Europe.