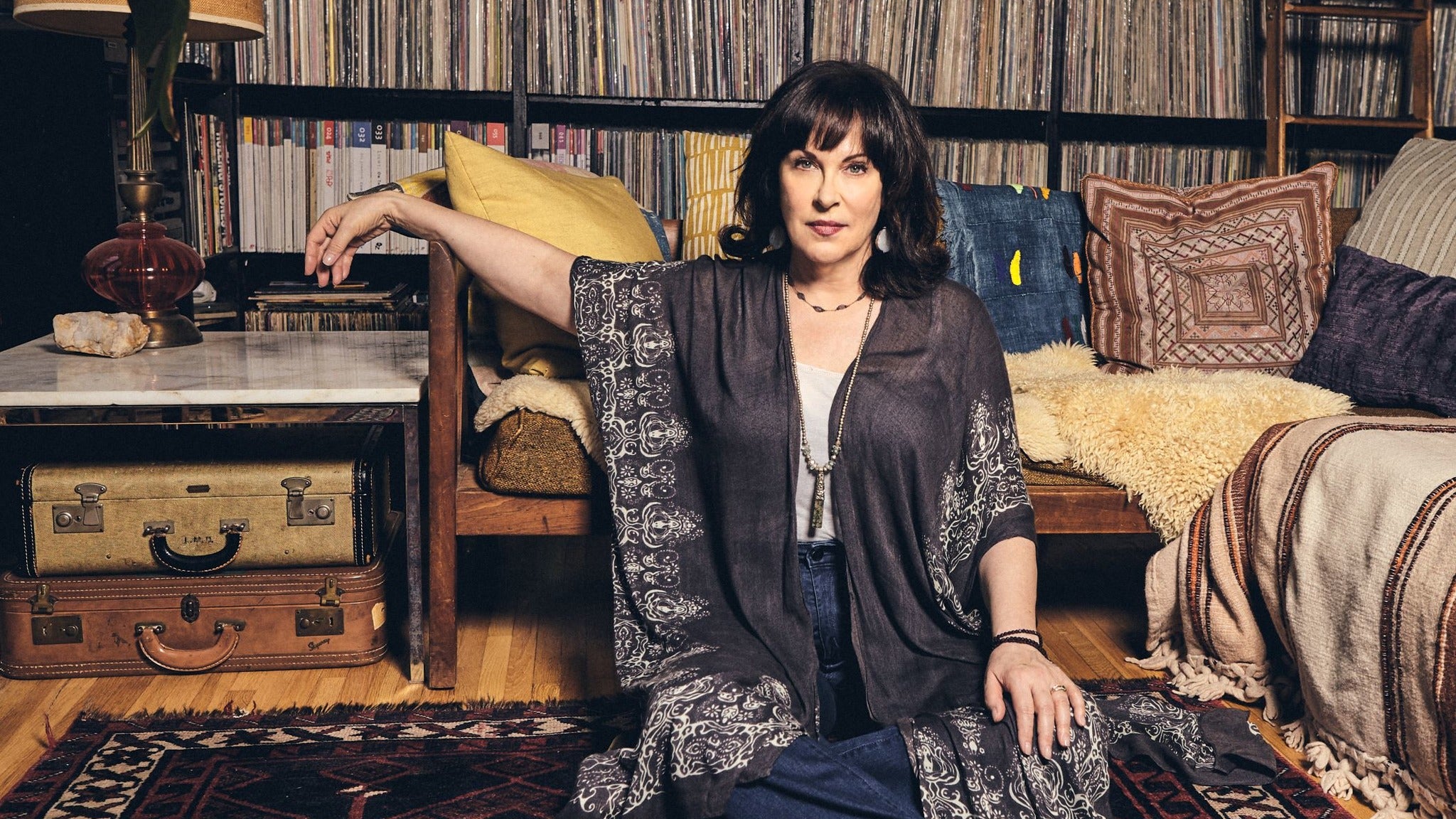 “Magness possesses a mighty voice with a particularly sultry buzz..she cuts loose with memorable effect on lowdown blues, rugged funk, and green-eyed soul,” raves BILLBOARD. “Magness is, after all, a badass on stage. A strong woman with a beaming smile, charisma for days and a voice that soars. She can hold a huge crowd in the palm of her hand…” states LA WEEKLY. “Superb, potent soul-blues. Magness sings with a scorching intensity. Gritty and roadhouse-ready,” says the PHILADELPHIA INQUIRER.

GRAMMY® Award Nominated, 7x-Blues Music Award-Winner & 29x-Blues Music Award Nominated Singer & Songwriter JANIVA MAGNESS has released 15 critically acclaimed albums. Magness was awarded the highly coveted "B.B. King Entertainer of the Year" Award in 2009 at the Blues Music Awards. She was only the second woman at the time, following blues giant Koko Taylor, to receive that honor, which was given to her by B.B. King himself as well as Bonnie Raitt. Magness has been Nominated 12 times for "Contemporary Blues Female Artist of the Year" - having won the award 5 times. She has also been Nominated 5 times for "Contemporary Blues Album of the Year". Magness' inspired live vocal performances are legendary and as USA TODAY states, "Magness is a blues star." THE CHICAGO SUN-TIMES says Magness is "a master of the lowdown blues who is equally at ease surrounded by funk or soul sounds." GLIDE MAGAZINE raves, "...one of today's top singers in blues and roots."